David Lynch: The Factory Photographs is the matter-of-fact title of a must-see exhibition that’s just opened in Bologna. Best known as a filmmaker – director of both mainstream and surrealist successes like cult classic Eraserhead (1977), The Elephant Man (1980), Mulholland Drive (2001) and the TV series Twin Peaks (1990-1991), and awarded the Leone d’oro for a lifetime’s achievement at the 2006 Venice Film Festival – David Lynch actually trained in the fine arts and engages in myriad other creative disciplines.

One of these is photography, and the motif of big industry crops up again in his stills. Over a 20-year period up to 2000, he shot the living and decaying architecture and attributes of manufacturing in stark black and white. Factories and power stations, sawmills and oil drilling plant, chimneys, machinery and pylons and their desolate details. Dark satanic mills indeed, arcane and surreal, in this collection of 124 strong images, some of them shown for the first time, taken in and around Berlin, in New York City, New Jersey and LA, and also in parts of Britain and Poland.

The show, curated by Lynch-expert Petra Giloy-Hirtz, is at the amazing MAST (Manifattura di Arti, Sperimentazione e Tecnologia), out in Bologna’s western suburbs. It runs until the end of the year – December 31st 2014 – and also features a sound installation by the artist and showings of some of his early shorts. If you are a David Lynch fan, note that the city film archive Cineteca di Bologna is taking its cue with a retrospective of his films very soon, from September 27th to 30th 2014. 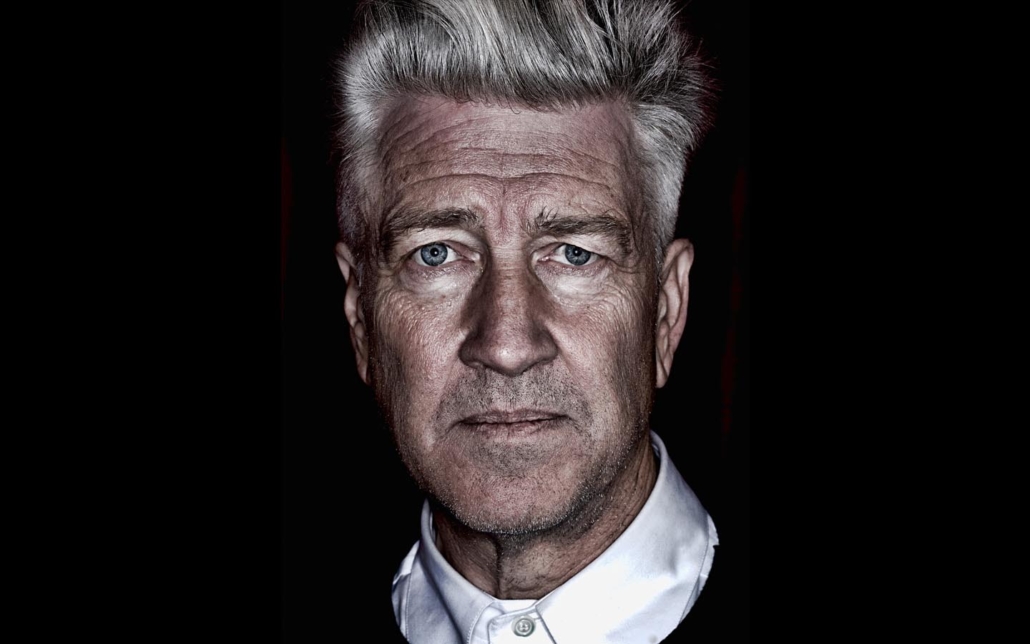 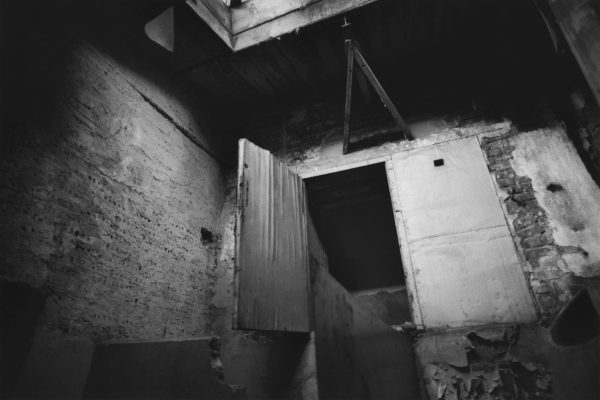