L’Inde Le Palais comes straight out of left field, tucked away as it is in the labyrinthine streets of old Bologna, overshadowed by the enormity of Piazza Maggiore and the Basilica di San Petronio. Ambling by or headed elsewhere, it’s easy to miss the shop front in historic Via dè Musei, and that would be a shame because it’s a great deal more than it seems. Very much a concept store, L’Inde Le Palais fans out over two floors and 700 square metres, dedicated – in its own words – to beauty, luxury and sophistication. For the most part that means haute fashion, women’s and men’s: clothing and all the accessories from a vast range of lofty and/or gritty collections stretching from classics Givenchy, Chanel, Emilio Pucci, Valentino etc. through visionary and niche designers like Gareth Pugh, Haider Ackermann or Peter Pilotto to offbeat lines and exclusive creations like those of Kd2024 or Our Exquisite Corpse. And these are but drops in an ocean of labels.

Another of those drops is in-house brand Amen, lately forging ahead in the international luxury market and boasting a new flagship store and showroom in Milan. For L’Inde Le Palais belongs to Jato, acronym for designer Jacopo Tonelli who launched Amen from his textiles and embroidery business just outside Bologna around 10 years ago. But back to the store, where all this rare bounty is exquisitely displayed against a contemporary backdrop of bare, industrial-shabby walls and flooring enriched by ornate vintage frames, chandeliers and other occasional props: a seductive, 360° mise-en-scène you immediately want to photograph from every angle. L’Inde Le Palais is also exclusive perfumes, selected books and interior design pieces, and has its own spa and beauty salon on the second floor.

Another branch of the same creative project is Cafè Le Palais, under the ancient arcade right opposite, a refined boho-baroque hangout for followers of fashion. In line with the concept, both store and Cafè host some of the city’s more exclusive events. Valentino and John Galliano, to name just a couple, have been protagonists on the fashion scene, while the most recent was an exhibition of photographs by Alessandro Gui. The Cafè is a favourite venue for society receptions as well as concerts and vernissages. All terribly swish and milanese in a Bologna better known, or perhaps stereotyped, as a hotbed of political and cultural radicals. But then Bologna is full of surprises. 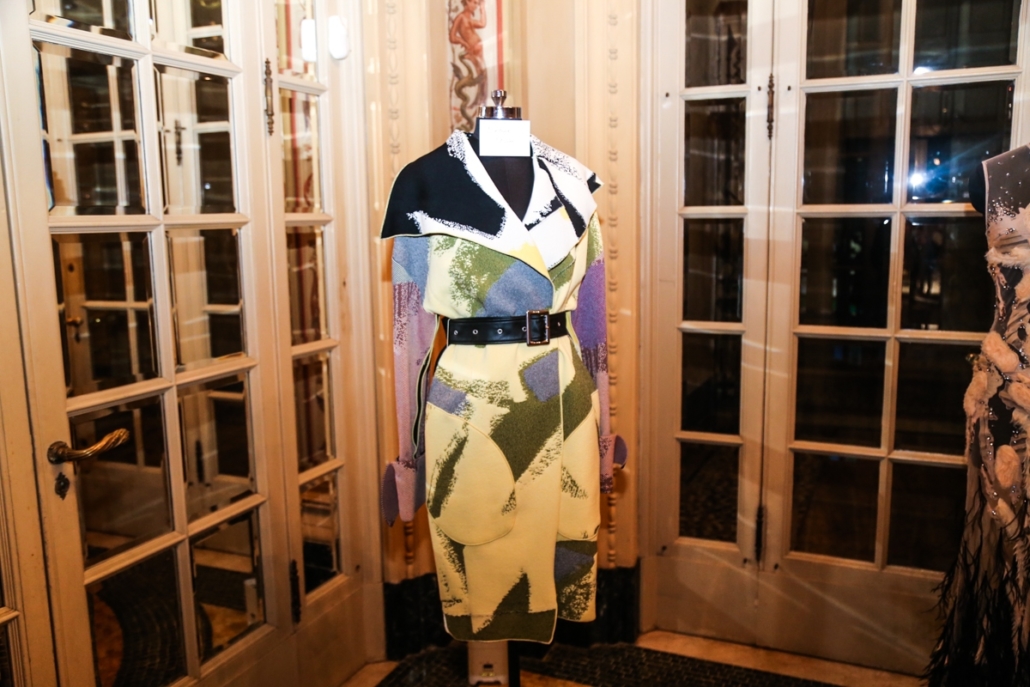 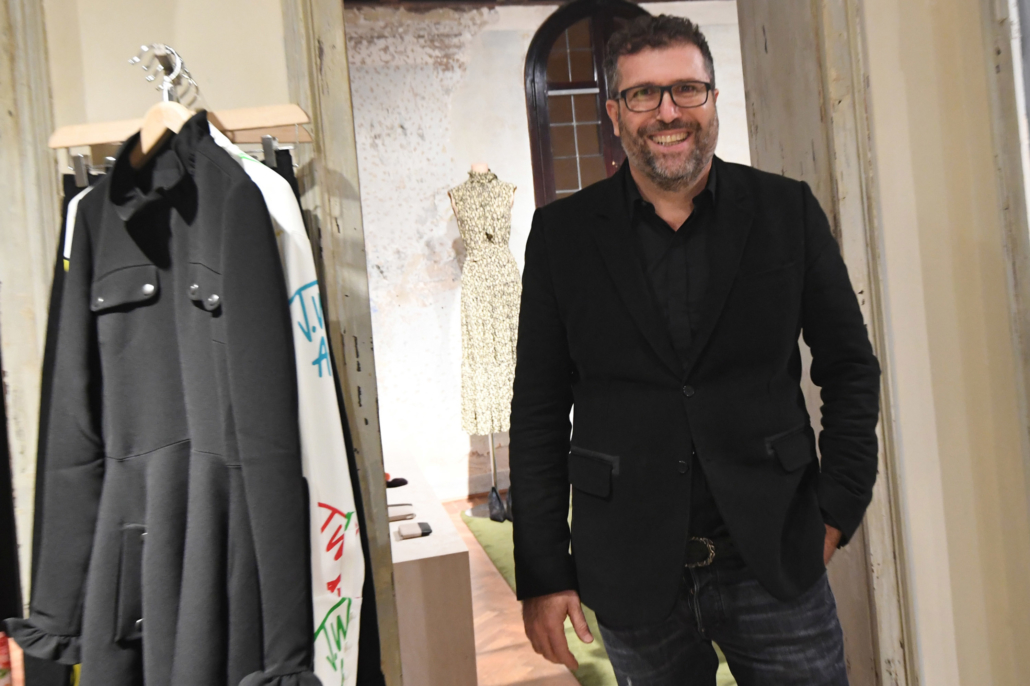 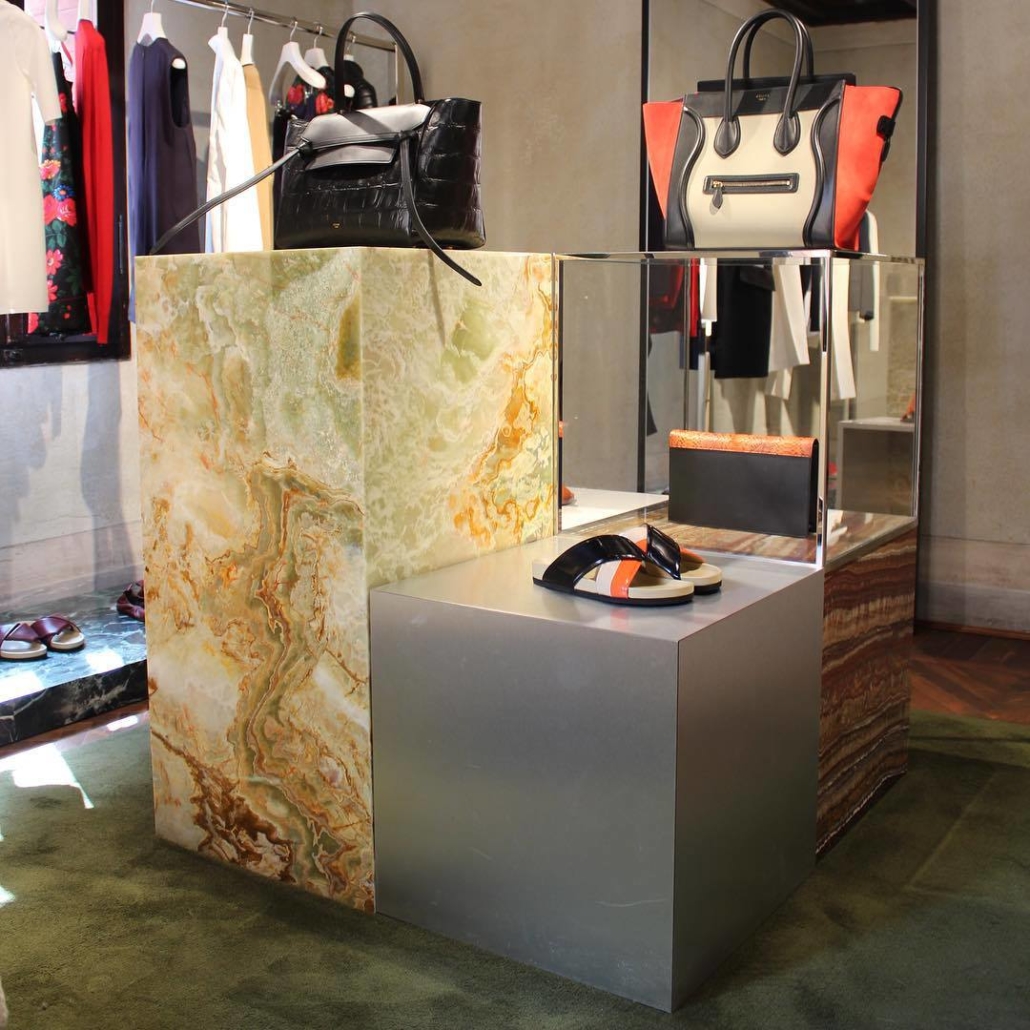