The sweeping view from the winery encompasses rolling hills planted with neat rows of vines receding to a backdrop of distant mountains. Less predictably, looming in the foreground are giant sculptures and art installations.

From family vineyard yielding no more than 1000 bottles a year in the late 1970s to blue-ribbon winery with a total production of over 500,000 cases of world-class wines, including probably the best Montepulciano on the planet, Cantina Zaccagnini patronizes the arts and professional excellence in general.
For excellence is a passion here, on 200 hectares of prime wine-growing land in Abruzzo, on the edge of the Majella National Park. Marcello Zaccagnini prefers the old-fashioned term vignaiolo, tender of vines, and puts his faith in the land and hard work, symbolized by the twig tied to bottle necks which distinguishes the brand.
For years he organized and hosted Uvarte (where art meets grapes), supported by architect Paolo Portoghesi among others, starting with Joseph Beuys‘ historical Defence of Nature performance in 1984.

Creativity is a primary source of social reformation

Artworks currently adorning the winery, its garden and nearby vineyards include creations by the late Pietro Cascella, by Gino Sabatini Odoardi, Franco Summa, David Bade, Dario Ballantini and Simone Zaccagnini, Marcello’s son. These and a myriad of cultural events in any number of fields make for a winery humming with artistic and intellectual vibes while its choice wines quietly ferment and age.
Call or mail to book before visiting. 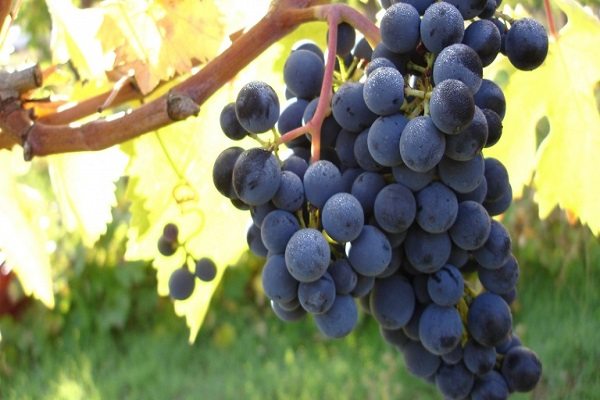