From the crumbling ruins of a 17th century watchtower, a little gem of architectural reclamation. Apulian architects Gloria Valente and Vittorio Carofiglio  just won a first prize at the Apulia Marble Awards 2013 for the project which lent new life to one of the region’s network of coastal lookouts. Apulia is rocky. Much of it, indeed, is one vast limestone plateau. Dry stone walls are a feature of rural landscapes and the stuff of the trulli themselves. What the Apulia Marble Awards aim to do is promote the finer varieties of local stone and their use in contemporary architecture. Best known are marbles from Trani and around Lecce, but Apricena stone and butter-coloured mazzaro from Gravina in Puglia, to name just a couple, scarsely suffer by comparison.

Torre da Boraco (one of several versions of the name) dominates the coastline near Campomarino on the Ionian coast south of Taranto. Square-based and squat, it was built to guard against Saracen incursions and long ago abandoned. There are 20 more of its kind along this stretch of coastline alone. Torre da Boraco is the first to be restored, purely for its iconic value in the landscape. Architects Valente of Netti Architetti in Bari and Carofiglio, also Bari-based, oversaw a faithful restoration of the main body of the building. The delectable stroke of virtuosity is in the detached external staircase which rises straight and true, parallel to the north wall of the tower, like steps to heaven. It’s constructed in local limestones, and connects to the raised tower entance via a bridge in contrasting weathered corten steel. The Apulian Marble Awards winners in all three categories (stone design and urban furnishings as well as architecture) will be illustrating their projects at the MediStone Expo event in Bari on May 18 2013. 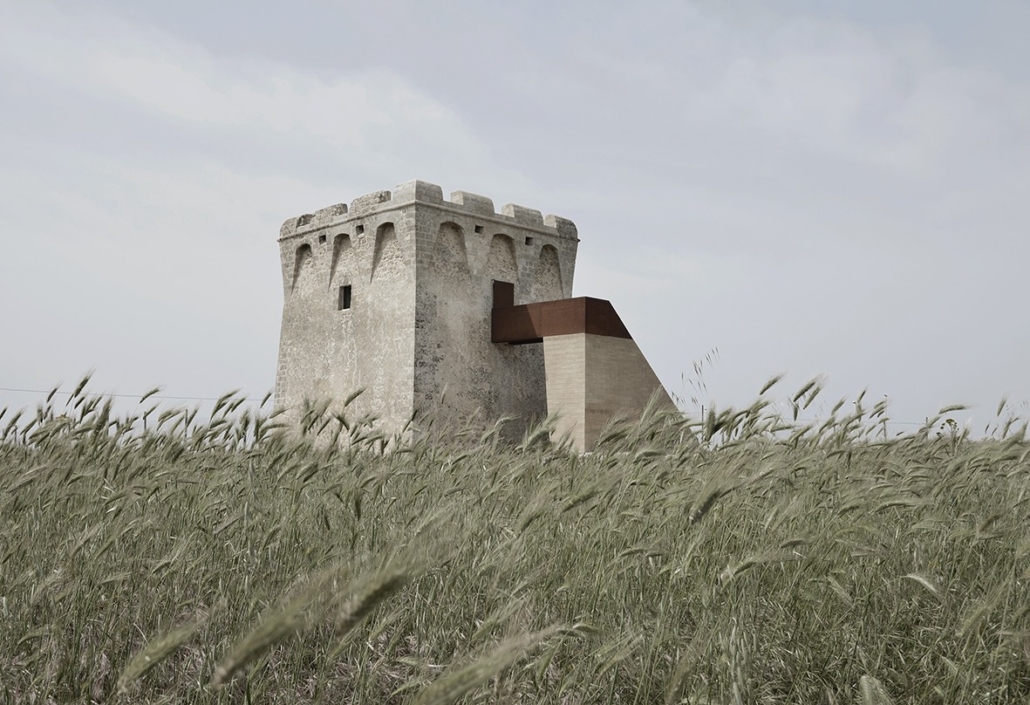 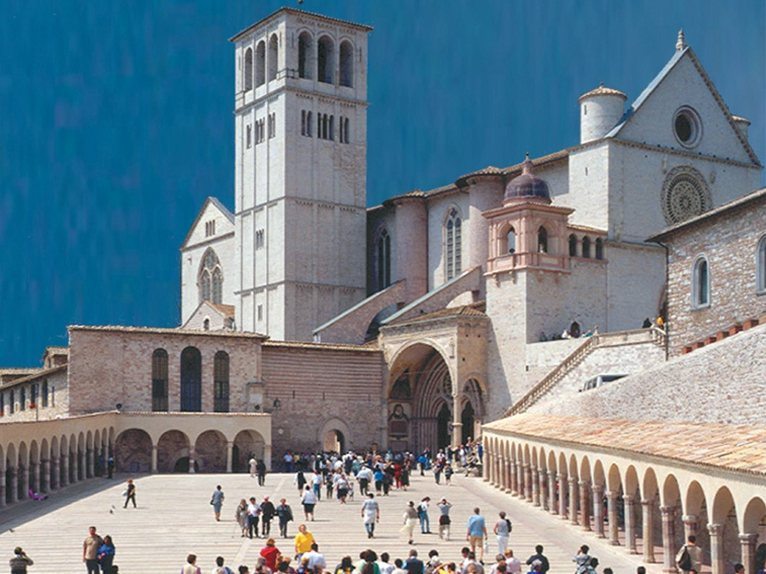