Alessandro Gilmozzi needs no introduction to anyone who knows anything about Italian culinary excellence. He trained and worked with some of the best (Aldo Tamburini, Giorgio Nardelli, Bruno Stofella) before opening his own restaurant at age 25. He’s one of the Charming Italian Chefs and has a fine collection of creative food awards. He’s still blazing new gastronomic trails at El Molin in his native Cavalese, under the jagged peaks of the Dolomites. Gilmozzi is an innovator, at his best a revolutionary. Everything he does is based on research and experimentation, so that even the ‘classical’ menu at El Molin is unlike any other. With his ‘essences’ he probes the very heart of unconventional raw materials (from the woods of the Val di Fiemme herbs, lichens and bark, evergreen shoots and resins, just to give you an idea) and composes dishes which are amazing visual and gustatory experiences. This includes desserts, for there is little this guy can’t do in his field.

In the woody ambience of a 17th-century mill, El Molin manages to be both warm and refined. The same goes for the staff. The cellars boast around 700 labels, with all the best of the Trentino Alto Adige and the rest selected around Italy and France. Many of these can be had by the glass in the Wine Bar, more laid-back but lacking nothing in terms of atmosphere or culinary distinction: tapas, smaller bites, piccola cucina. El Molin is a must if you’re in the area. It won’t be cheap but it will be worth every cent. The Espresso magazine’s 2012 Restaurant Guide has it as the top eatery in the Trentino for the fourth year on the trot. 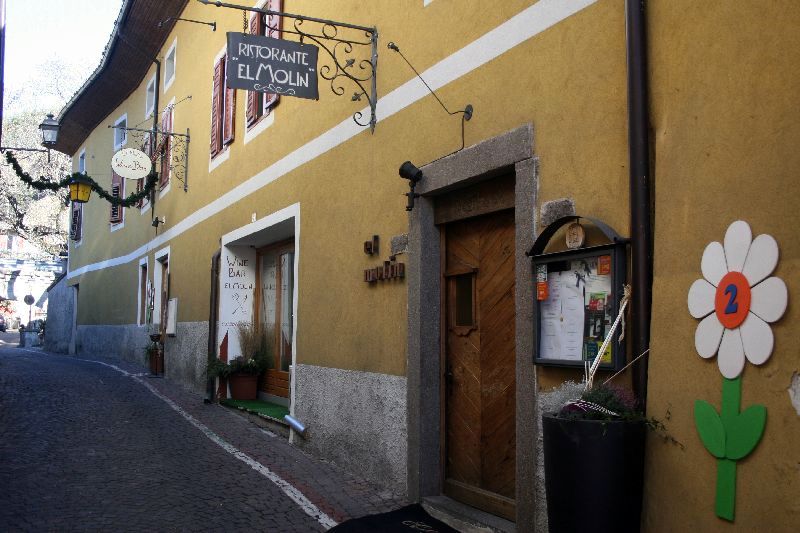 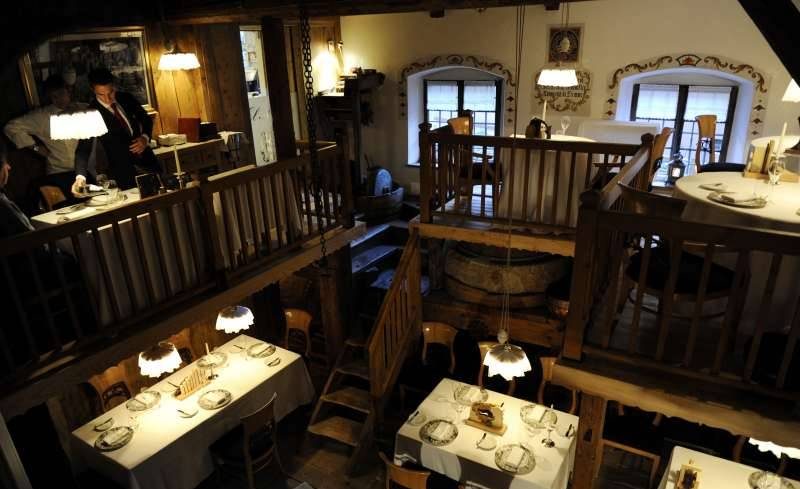 Noviglio | The Culture of Plastics
Scroll to top