Wine design, yes, but with the premise that this design is getting on for 200 years old. It was 1832 when Vincenzo Florio built his winery, a fine baglio (a sort of Sicilian masseria, arranged around a courtyard) with a sea view and acres of lush mediterranean garden on the southern edge of Marsala. Marsala wine was precisely the kind the British loved at the time, just as they quaffed gallons of port, sherry and madeira. In fact it was a British merchant who invented it, fortifying the local brew he’d tasted in Sicily’s far west the better to satisfy the northern palate and preserve it during the voyage. That was 1773. They liked it so much that more of them came to produce and export it. Florio was the first Italian on the bandwagon. He saw the potential, bought up swathes of land and set about producing his own vintage. He made the family fortune, eventually bought out the Brits and spawned one of the foremost industrial groups of the Belle Epoque.

Cantine Florio, practically synonymous with Marsala wine, still operates from that same grand historic building. The cellars themselves are magnificent, with their original crushed stone flooring, an apparently infinite series of pointed arches, countless barrels of all dimensions and relics of Sicilian history. Various Marsala labels are aged here, as well as sweet and sparkling wines produced from Floriovineyards near Trapani and on the Aeolian Islands and Pantelleria as well as around Marsala itself. Tours – and it’s best to book in advance for weekends and holidays – include a learned history of the place and guided tastings in a specially designed hall, and end with the temptations of the contemporary wine shop: all the Florio bottles and those with Duca di Salaparuta and Corvo labels, plus a selection of local products and art. Check here for tour times. 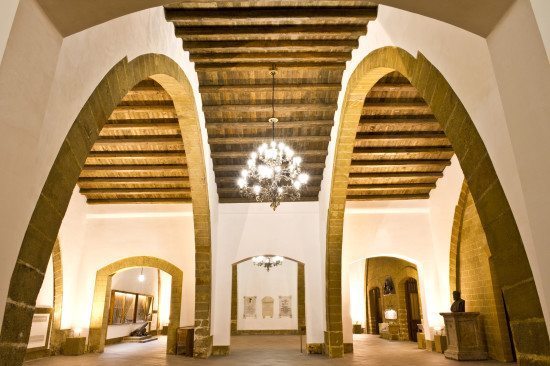 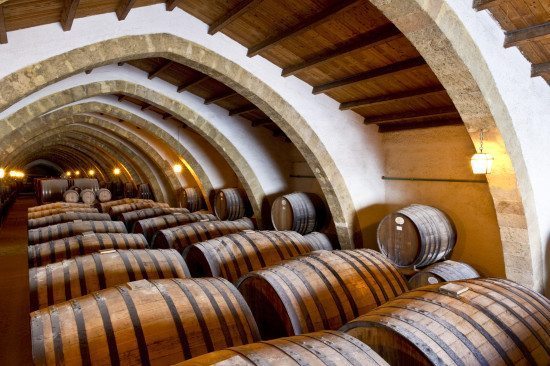 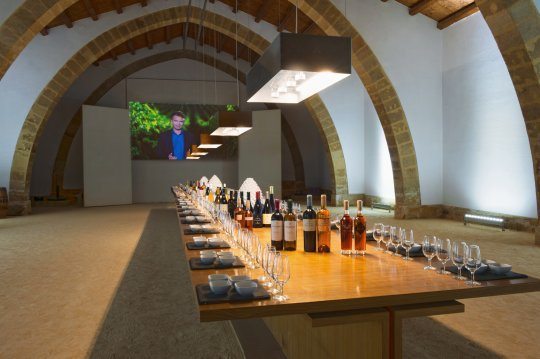