Someone recently asked me where I lived. My answer was somewhere between Matera and 1C. That’s were I spend most of my time nowadays. Luckily for me, 1A has been occupied by some pretty interesting people lately, turning wasted transit time into constructive networking – with some fascinating encounters. On my last Milan – Bari flight I was enlightened at 30 000 feet by an eccentric fashion designer by the name of Giuseppe Lerario – Pino to his friends. We got off to a flying start… Pino uses top-notch northern Italian fabrics and exploits texture, pattern and colour as well as superb cut to create exquisitely stylish jackets and coats (mainly). His collections come naturally, he told me, as he creates visual stories from textiles.

The Lerario family tailoring company was established around 40 years ago. For an idea of the quality, let’s just say it was selected to make the costumes for the male protagonists of Tim Burton’s 1989Batman. Third-generation Pino and his three siblings have taken it to new heights and distant shores with the Tagliatore brand: slim, waisted lines originally just for men, now with more and more figure-hugging models for us girls too under the label 0205 Tagliatore. No fewer than 70 000 pieces in all last year, own brand and others.

They’re sold in the best boutiques in Europe, the States and the Emirates, and Tagliatore has recently opened  in Tokyo’s chic Omotesando neighbourhood alongside the flagship stores of the Italian mega-brands. And all this isn’t coming from fashion capital Milan. Oh no. It all happens, the whole process, in provincial little Martina Franca, bang in the middle of the heel, in Apulia, surrounded by the trulli of the Valle d’Itria. Just like me, Pino was flying back to base, you see. 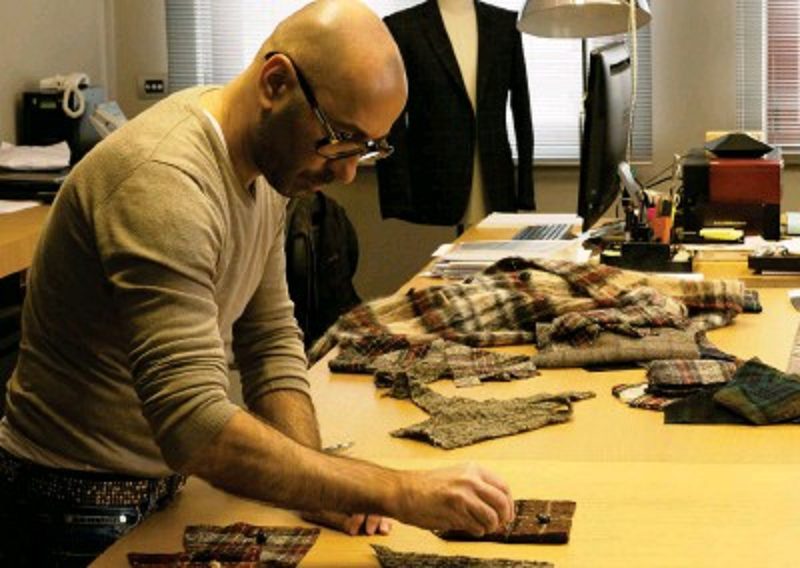 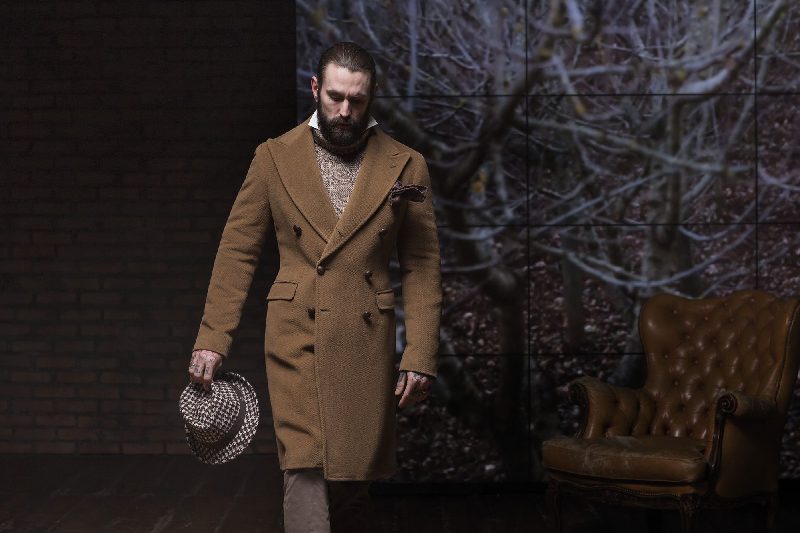