Three creative partners – Carlo Cracco, Tanja Solci  and Nicola Fanti – and a dramatic vintage-industrial setting are the recipe for success in Milan‘s latest swank restaurant and cocktail bar. Carlo e Camilla in Segheria opened its doors a couple of months ago to what was practically guaranteed acclaim. Carlo Cracco needs no introduction in this country. Foodies have known him for years as he trained with the best, made his name, earned Michelin stars and became chef-patron of a world-famous Milanese restaurant. And everyone else knows him as one of the histrionic judges of MasterChef Italia. Tanja Solci is an art and design communications expert in Milan and also the owner of the venue. She came up with the concept and propositioned Cracco. Hers are the interiors: the naked industrial shell, the single table in the form of a cross, its paper cloths and napkins with doodles by food-related artist Gianluca Biscalchin and its abundance of miscellaneous crockery, and the big crystal chandeliers lit from without.

Nicola Fanti, well-known to Cracco as his (life) partner’s brother, runs the front of the house from experience gained in his own notable restaurant in Romagna. And the name of the new eatery combines a puzzling reference to the British royal couple and the original function of the construction: it was a sawmill. The menu is short and surprisingly simple, seemingly more concerned with substance than appearance, and makes lavish use of the latest chefs’ toy, the Josper oven. It changes frequently. And the wine list is unlike any other: each month it features just one craft winery considered worthy of promotion on the Milanese market.  Youth prevails among the staff at the Segheria but there’s no lack of savoir-faire. Emanuele Pollini is the skilled chef, and Filippo Sisti the talented bartender. 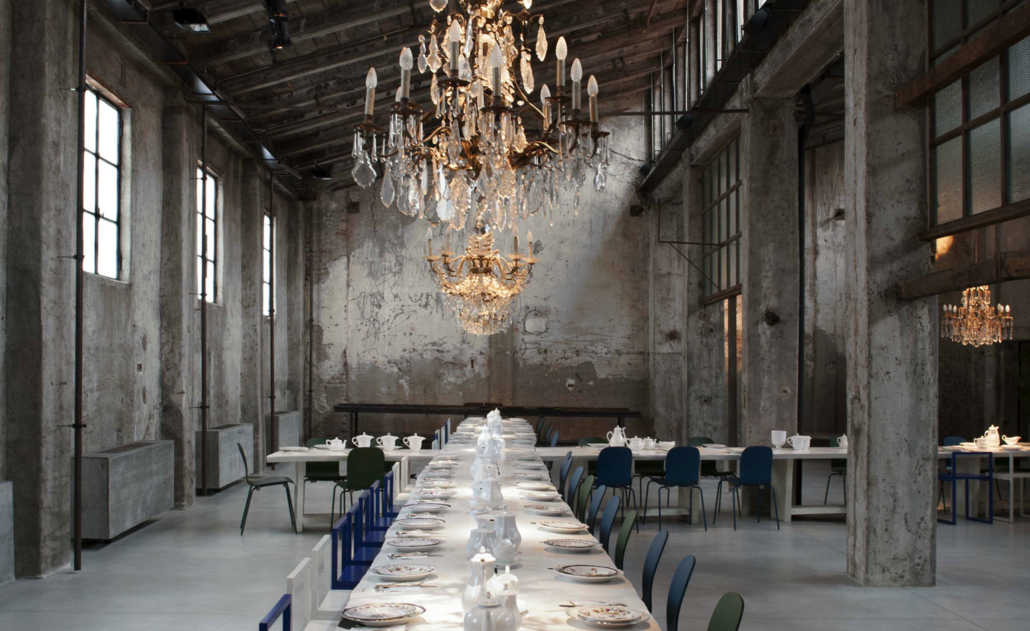 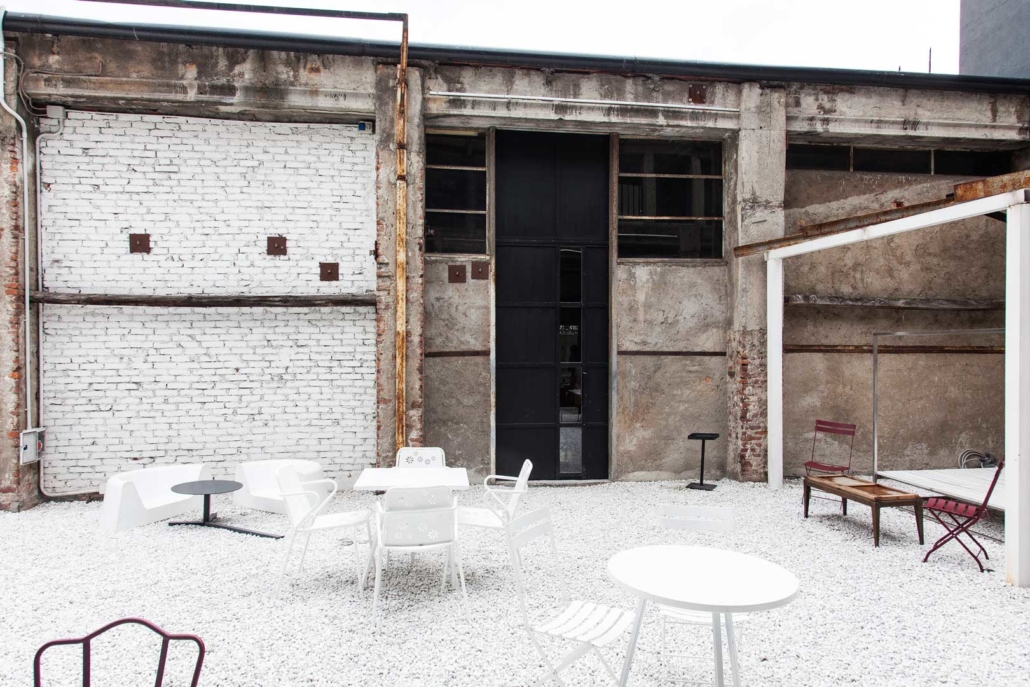 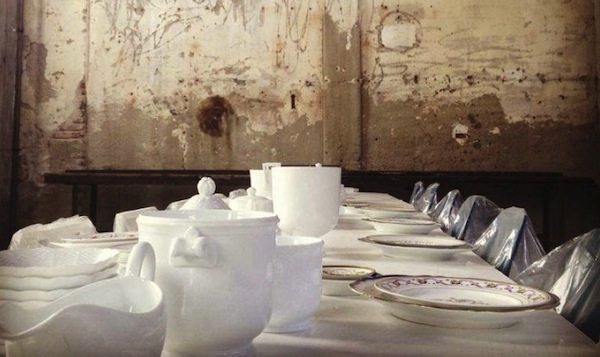