Everyone who’s anyone in the global rag trade boasts a flagship store on or off Via Montenapoleone. Five blocks of high-class ready-to-wear and jewellery, the zenith of the whole Quadrilatero fashion district in Italy’s fashion capital. What were once the finest Italian brands, now mostly, sadly, sold off to Japanese, French, Arab and Asian giants, are lined up there, side by side, in the nation’s most expensive retail area. I hadn’t looked around the neighbourhood for about 10 years. And someone like me who preaches b-side and off-the-beaten-track Italy wouldn’t have been there if not for a good reason. Mine was Edoardo.

Ducking for cover from flagships, we landed up in the most spectacular mosaic-tiled courtyard tucked between Via del Gesu and Via Santo Spirito. This was the entrance to the Bagatti Valsecchi historic house museum, one of a cluster of four similar museums in Milan. The magnificent mansion, inspired by Lombard stately homes of the 1500s but inaugurated in 1883, was built by Fausto and Giuseppe Bagatti Valsecchi, brothers of breeding, amateur architects, collectors and pioneers in various sports as well as prominent habitués of the Milanese social scene. It was their home and they filled the sumptuous rooms with an extraordinary collection of renaissance paintings, furniture, sculpture, ceramics, glass, arms and armour, tapestries and more.

Now managed by a foundation created by the Bagatti Valsecchi family, it’s open for public perusal and is the venue for a variety of art-based courses, seminars and events. It has its own Art Shop, and the courtyard hosts a handful of other small stores, among them a Rossana Orlanditemporary space. And of course one of the most chic bars in town that we put to the test. In the name of R&D. Thanks for the company Edo, so nice catching up with you! Nb, the museum is closed during the month of August. 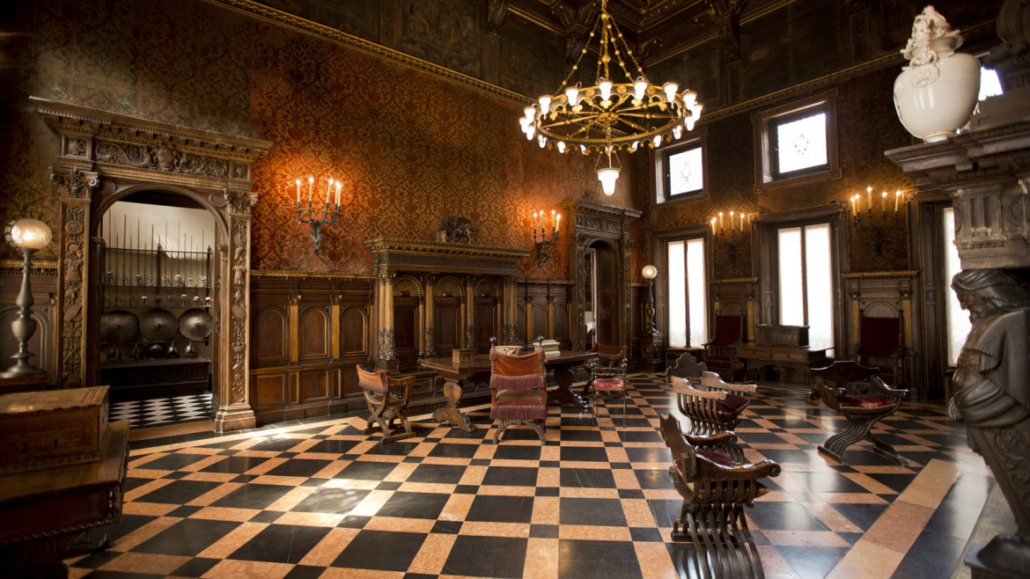 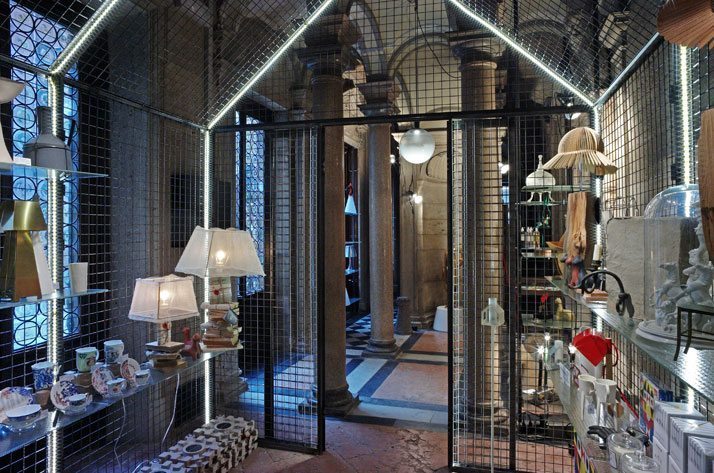 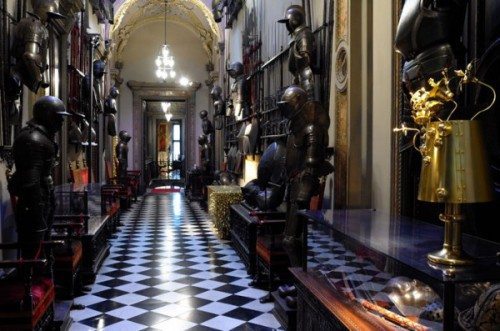