Modica, another of those spectacular late Baroque towns in south-eastern Sicily, has an uncommon connection with chocolate. Ancient Aztec recipes passed on, along with the crucial ingredient, by Spanish rulers whose kith and kin were busy conquering the New World, caught on here like nowhere else. And the good chocolatiers of Modica saw little reason to mess with them over the centuries.

So cioccolata modicana comes as a bit of a surprise the first time you taste it. Not so much for its distinctive flavour – you appreciate that later – as for its grainy texture, the result of adding sugar to the cocoa mass at a relatively low temperature so it doesn’t dissolve. It’s still there as crystals, crunching as you chew. Antica Dolceria Bonajuto, reputedly the oldest chocolate shop in Sicily,is the place to go for tastings. They still make it by hand, and the original variety contains only pure cocoa mass, sugar and spices. Combining them in the traditional way, without overheating, preserves the true aromas too.

Just don’t be distracted – ok, that’s asking too much – by all the other excellent, strictly Sicilian confections on sale at Bonajuto: fragrant cannoli made with ricotta and pistachios, candied fruits, almond paste sweets, nougats and local biscuit selections with utterly unpronouncable names. Among others. Well, what you didn’t get to try or simply can’t forget after visiting the wood-panelled store (and getting a glimpse of the alchemy going on behind the marble counter), you can always order online. And don’t be shocked if you find chocolate in the savoury part of the menu at restaurants in the area: meat – especially game – and vegetables prepared with bitter chocolate are another branch of the same ancient tradition. 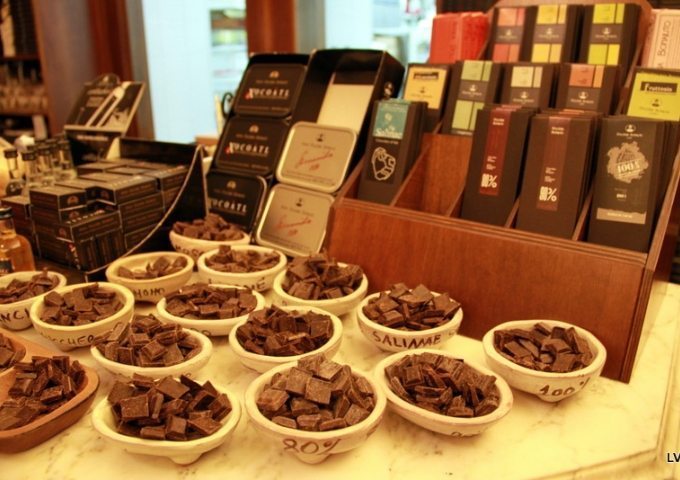 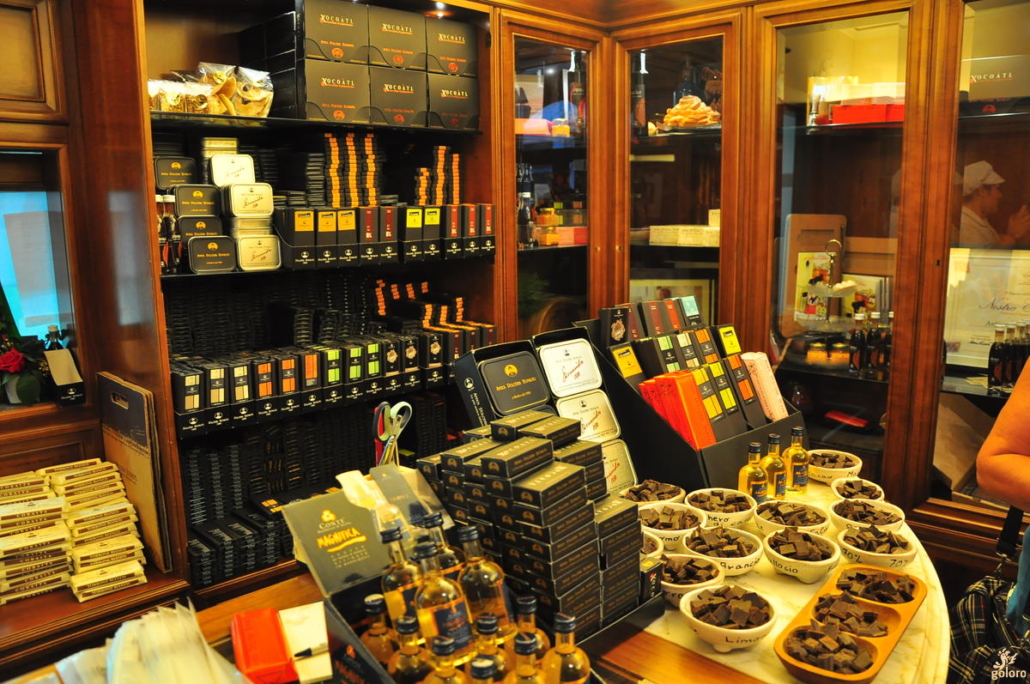