Montespertoli | Living in the Tower

Castello Sonnino is more like a real castle than most: it even has a tower with proper battlements. On the other hand, it’s also very much a château, an estate producing award-winning wines exclusively from the grapes grown in its own 40 hectares of vineyards in the heart of Florentine Tuscany, including a couple of Chianti Montespertoli D.O.C.G. It has other claims to fame too as the seat of various aristocratic dynasties, the most recent of which is the Sonnino family. Their Baron Sidney Sonnino was a Minister in the Italian government and even Prime Minister for two brief periods in the early 20th century, when the stately home teemed with royal and other illustrious guests.

But let’s get back to that cool, crenellated keep, a 13th century watch (and clock) tower, because it now conceals an exclusive, fully-equipped apartment you can stay in. Up to 5 people can stay there, in fact, in 2 large double rooms and a single, plus ample living room, kitchen and 2 bathrooms, not to mention the gardens and a panoramic terrace among the trees. It feels ancient and much of the furniture is antique, but – fear not – it lacks none of the requisite luxuries.

The apartment is just one aspect of the estate’s renaissance under the current lord and lady of the manor, Baron Alessandro andBaroness Caterina de Renzis Sonnino. They’ve revived the excellent winemaking tradition and upgraded other agricultural production, restored and renovated residential and other buildings, opened a shop and restaurant. There are guided tours of the property, wine tours, dinners and tastings, courses, workshops and events, many with the backing of Slow Food and all animated by a passion for history, culture, wine and tradition. And beside all that, Montespertoli lies in beautiful country on the road which links Pisa with Siena, with Florence, San Gimignano and Volterra all only about 20 minutes away. 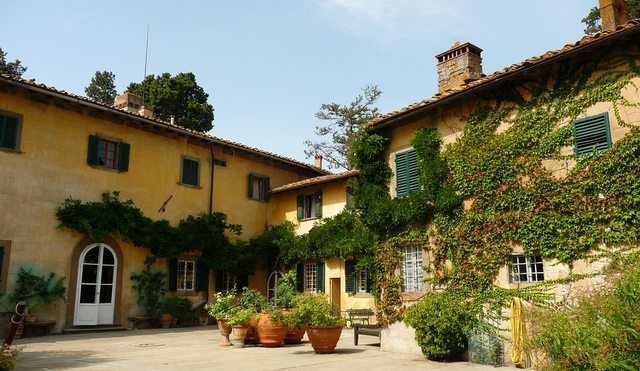 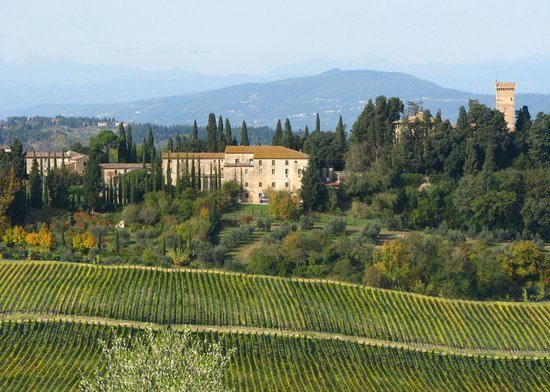 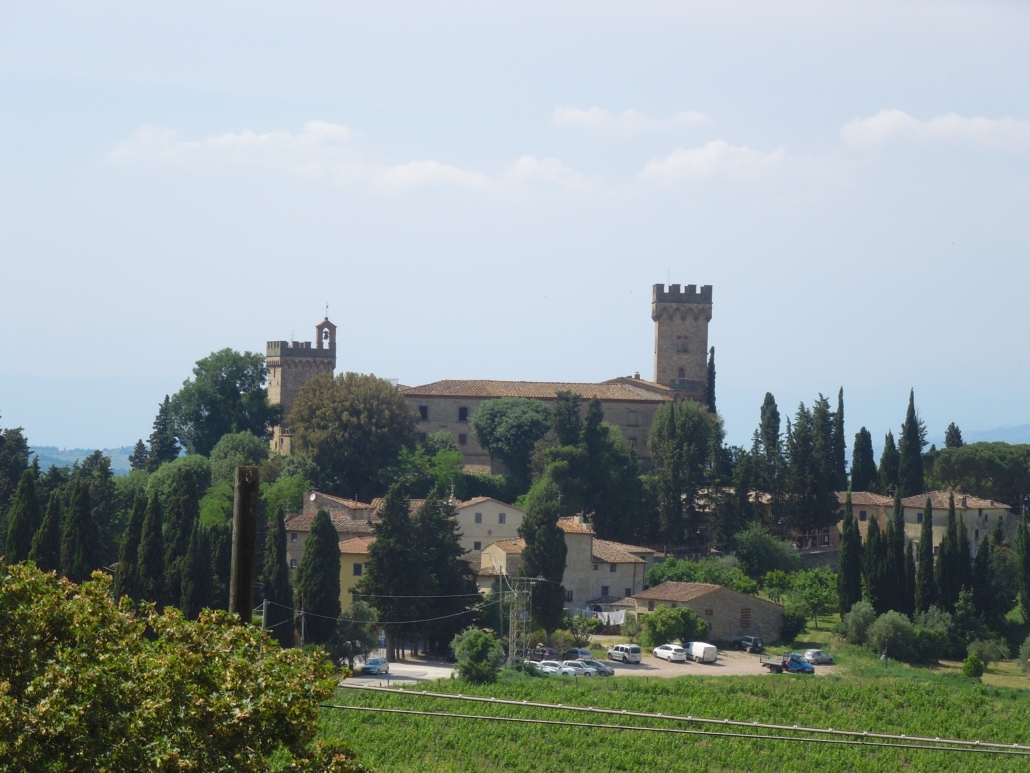 Genoa | @Home in the Rolli
Scroll to top