Slow food may be an Italian prerogative, but that’s no excuse for passing up on the fast kind a priori, especially on the streets of Palermo.

From counters set up outside some of the well-known eateries (such as the Antica Focacceria San Francesco) to iffy-looking stalls in the Vucciria district equipped with little more than a large BBQ or a vat of very hot oil, they serve up a wondrous variety of local specialities.

Arancine di riso – rice croquettes traditionally filled with meat and peas – are a staple, alongside fritters made from chickpea flour known as panelle. Then come sfinciuni, a flatbread topped with tomato sauce, sardines, onions and pecorino cheese, and for stronger stomachs the legendary pani ca’ meusa, a bun filled with meat and calf’s spleen with only a squeeze of lemon juice to make it more palatable to the uninitiated. They fry up just about anything, from slices of summer vegetables to a staggering array of seafood. And for dessert, the ubiquitous cannoli, filled with ricotta and candied fruit. This is by no means an exhaustive list.

So no problem, really, if you can’t get a table at that restaurant we told you about. In fact, Palermo is now officially one of the world’s top cities for street food, 5th out of 10 in a recent classification drawn up byVirtualTourist and published by Forbes. So there. 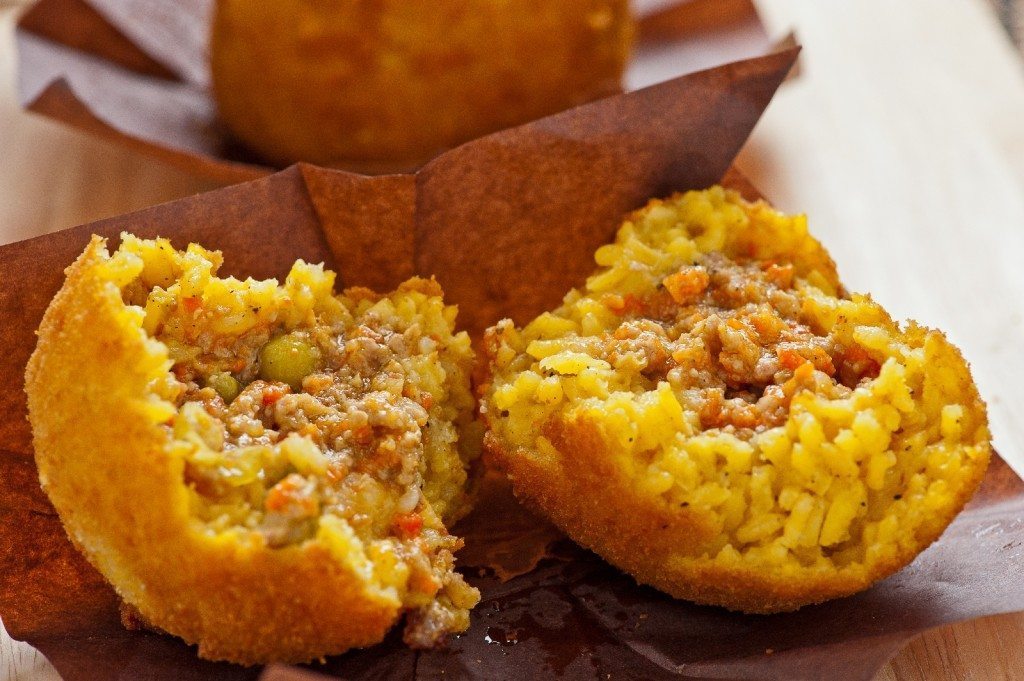 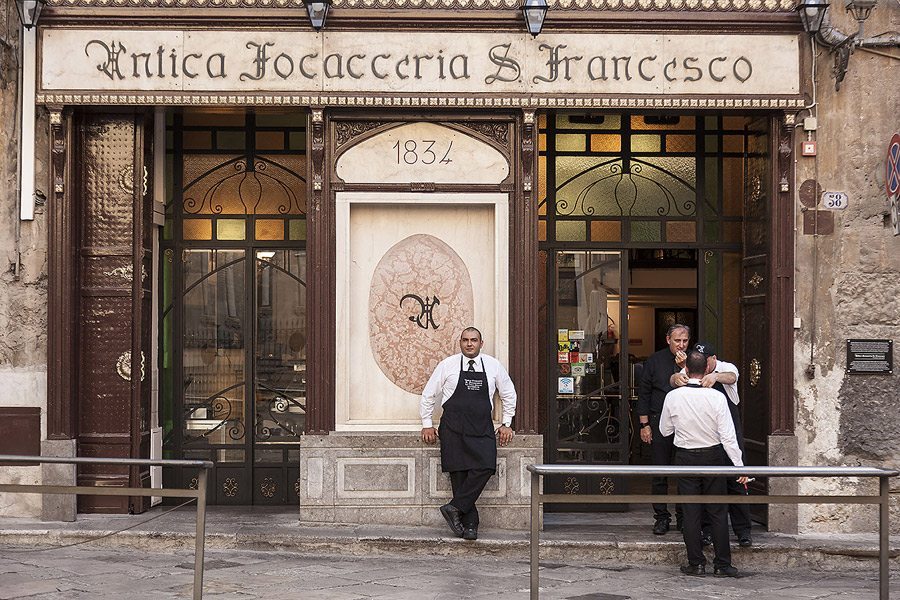