Pietrasanta has changed a lot since I was last there at least a decade ago. The small radical-chic town in northern Tuscany famous for an alternative artsy crowd has become a bustling resort, packed with bars and restaurants and people to patronise them. Nonetheless, just to be on the safe side and with the memory of their stuffed peppers still fresh on my taste buds, I went back to Enoteca Marcucci. And loved every second. It’s a family affair. The Marcucci grandparents started it all long, long ago with a wine shop, filling flasks and demijohns from barrels of locally produced wines. When honorary apprentices Michele and Simone took over in 1987, and the goods on sale stretched to bottled French wines and various spirits, they ushered in an evolutionary spurt.

The premises were renovated, food was offered to accompany wine tasting (with no little contribution from the intervening generation, Giuseppe and Franca: he of the bounteous vegetable garden and she of the legendary zuppe), and today’s acclaimed enoteca-ristorante came into being. In the awesome wine-store interiors (with art) or out on the street in fine weather, the mainstays of a refined menu are still those rustic Tuscan soups and grilled meats. The wine list covers over 3000 labels from several countries, at prices ranging from € under 20 to several thousands. Divine meal, great atmosphere. And if the couple who were at the next table just happen to be reading… really sorry if we disturbed your romantic dinner, it’s all Gabriella’s fault for getting so drunk and rowdy, but then that’s what happens in wine bars after all. 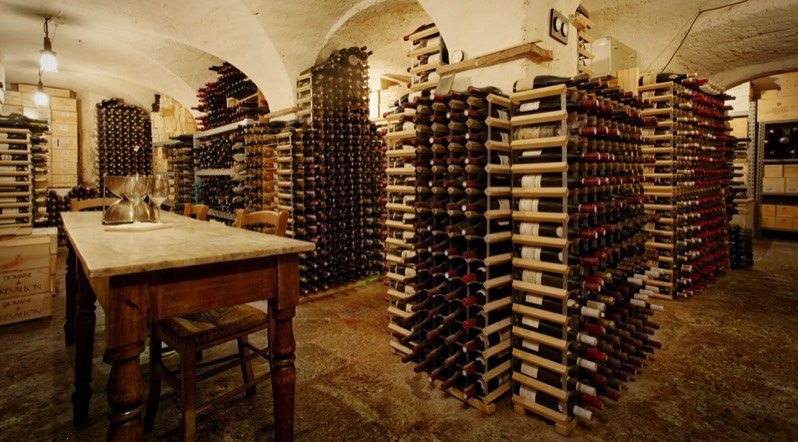 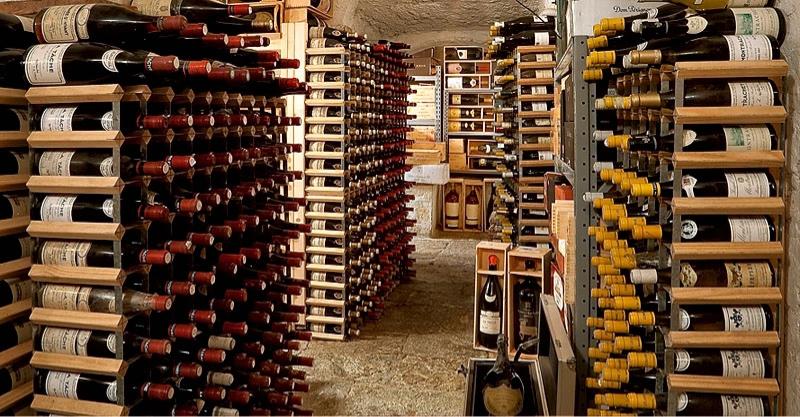