De Bondt is one of the Super Tuscans, chocolately-speaking. Up there with Amedei and La Molina, say, in that handful of extraordinary, rigourously artisanal chocolatiers that materialised around Pisa, Prato, Pistoia and the like a short generation ago, never to look back. The legendary Chantal Coady herself classified the newly established De Bondt brand among the global top 15 twenty years ago. Tirelessly testing and tasting varieties of the prime ingredient and variants on choice pairings in their workshop near Pisa, founders Paul De Bondt and Cecilia Iacobelli have since attained and maintained a reliable record in the top 10, collecting a plethora of other national and international accolades along the way. You can’t argue with that.

What’s new, then? San Martino 82 is what. Well, actually, the new Casa De Bondt – chocolate factory and pâtisserie, café and store – opened last May but I only stumbled across it one very chilly afternoon it a few weeks ago, when a warm place and – coincidentally – hot chocolate were just what I had in mind. I’ve always had a soft spot for Via San Martino. Right in the centre of town, running parallel to the River Arno, it used to be full of restorers’ workshops and antiques sellers alternating with the imposing portals of historic palazzi. Well, no more: but at least it now has this, a truly superior confectioner’s, at number 82.

To buy or try are coffees roasted by local expert Andrea Trinci; over 200 types of tea and infusions selected, imported, blended and/or flavoured by De Bondt; hot and cold chocolate drinks according to the season and various other beverages concocted on the spot. Cakes, pastries and desserts, as well as all the De Bondt chocolate and chocolates in multiple forms and flavours, are prepared on the premises, behind the glass wall of the kitchen at the back of the store in fact. And the rest of the ample shelf-space is filled with special spices (hundreds of them from every corner of the globe), sundry other sweet stuffs, and all the paraphernalia for making and serving tea and such like. San Martino 82 occupies one of those ground floor shop-premises in a grand old building. It’s adorned with some fine frescoes but the rest of the décor is unpretentious-contemporary. The whole is light, airy and spacious enough to host courses, tastings and even events and parties in line with the concept that customers be treated as guests. Right now, with winter upon us, don’t miss the chance to cup your cold hands around a mug of hot De Bondt chocolate, flavoured to order. 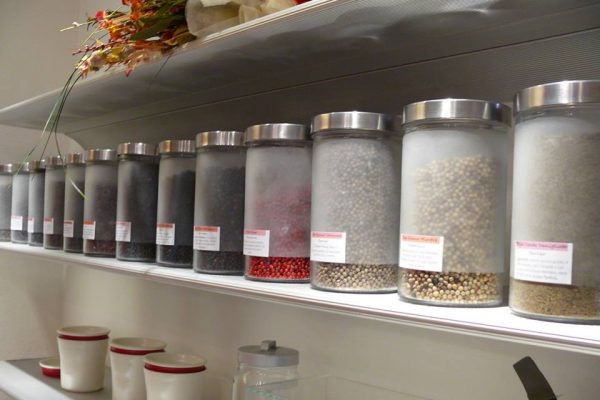 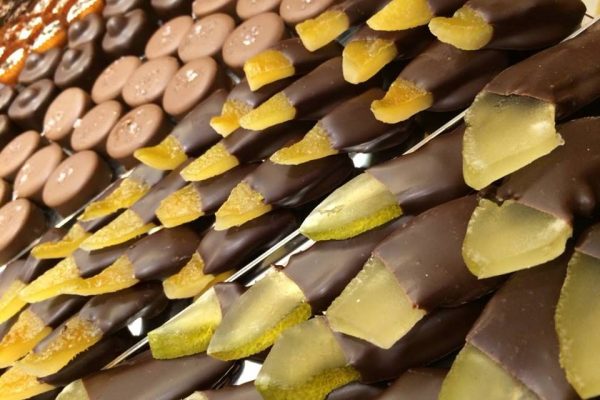 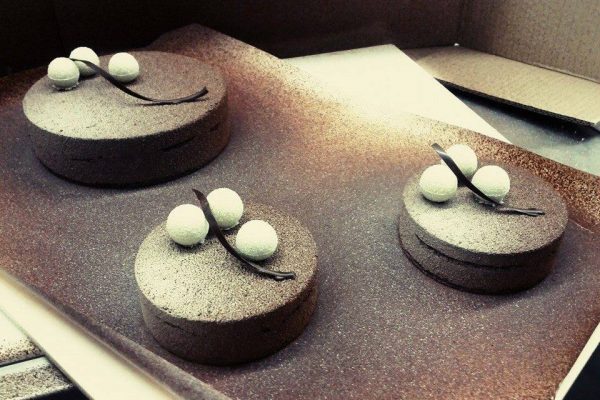