With Urban Italy’s Open Air Art experience in Milan, you will discover the beautiful city through both modern- and contemporary art, displayed around several public spaces. Think of Azuma, Cattelan, Pomodoro and Oldenburg, to give a few examples of the contributions that have made Milan the so-called Open Air Art museum it is today.

One of Open Air Art experience’s stop is the in January 2000 installed a monument named Ago, Filo e Nodo (Needle, Thread and Knot) on the Piazzale Cardona just outside of the Cardona Station. The needle and thread symbolise the fashion industry and the colours – red, yellow and green – reflecting Milan’s metro system.

Next up is the quiet Piazza d’Affari, just in front of the Palazzo Mezzanotte also known as Palazzo delle Borse (Milan’s stock exchange building.) One of Italy’s most distinguished contemporary artists, named Maurizio Cattelan, designed a controversial sculpture here – namely a middle finger, which has been a discussion topic for a lot of years. The sculpture is 11 metres high and made from high quality carrara marble, which is the same kind of stone that was used for building historical works such as the London’s Marble Arch, the Pantheon and Rome’s Trajan’s Column. The official name of the sculpture is L.O.V.E. and according to Cattelan it stands for love, but he mentions how everyone is capable of reading between the lines, take away the initial message and have their own interpretations.

Adding a more historical touch to the experience, we go back to the early XX century where we discover Milan’ first doorbell – an astonishing sculpture made by the Italian artist Adolfo Wildt. We then move towards the 70s to admire wonderful works by De Chirico as well as some public installations in the area of the Triennale Museum. 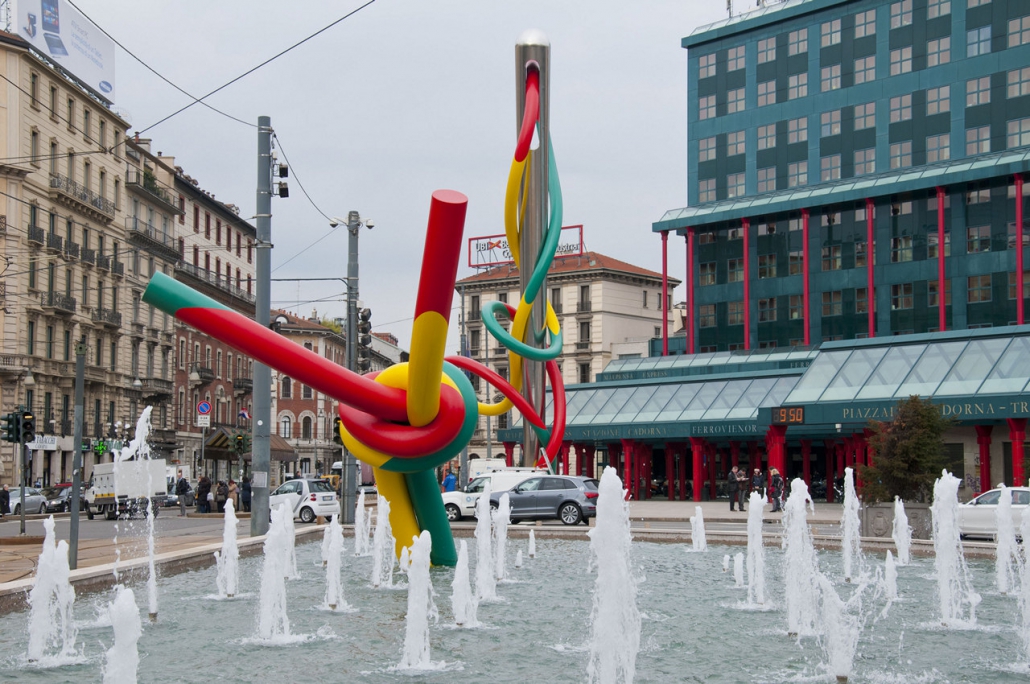 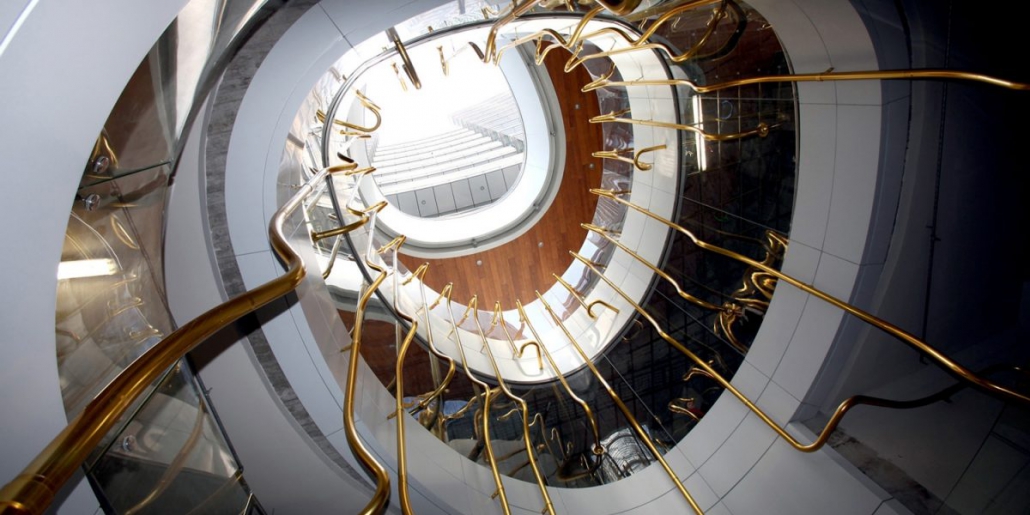 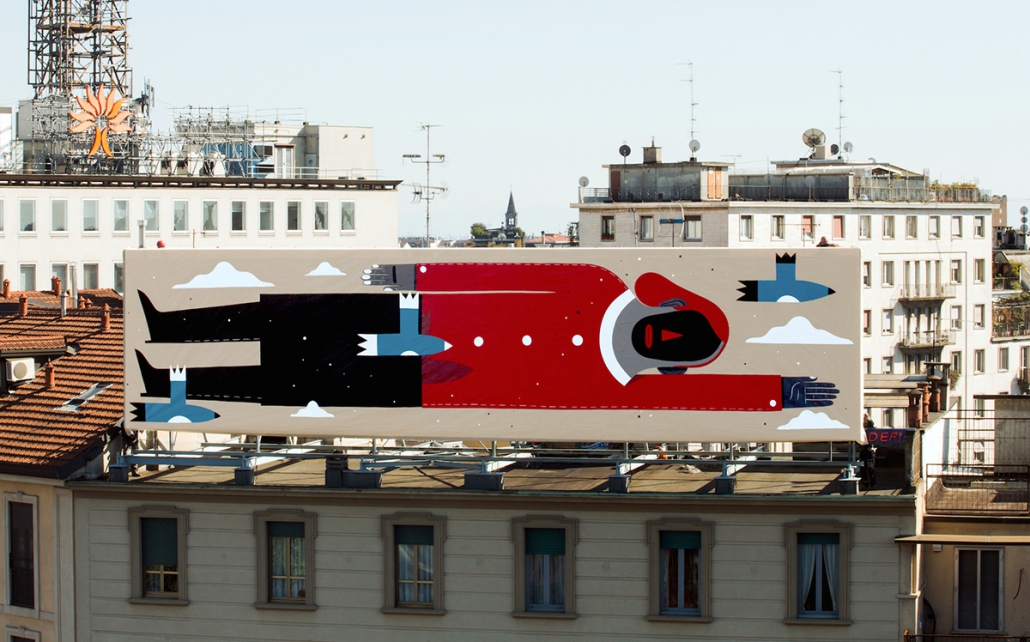