Come dine with the locals in Rome. Have dinner with a young couple to discuss the life and lifestyle in the Eternal City over a plate of typical ‘amatriciana’ and other Roman delicacies. It’s a great opportunity to get away from the touristic scene and enjoy the local, authentic food rather than visiting the typical touristic restaurants. Discover the authentic gastronomic Roman specialities with our Home Dinners itinerary in Rome. You will be welcomed into the young couple’s residence, where you will be served authentic Roman dishes, which are prepared just for you.

The salsa all’amatriciana is a typical Roman Italian pasta sauce, with a guanciale (i.e. cured pork cheek) base, alongside pecorino cheese, tomato and sometimes also onion (but it’s not favoured.) Although the sauce originates from Amatrice, it is now one of the most well-known pasta sauces in the Roman cuisine. Besides the Amatriciana, classical Roman pasta dishes include carbonara, cacio e pepe, and gricia (similar to carbonara but without the eggs.)

The Roman cuisine has evolved over the years through social-, cultural- and political changes. In fact, the Ancient Greek culture was a great influence to the concerning cuisine. During the Renaissance period, Rome became the so-called centre when it comes down to high-cuisine – some of Rome’s greatest chefs even got to work for the popes.

Rome’s most popular dishes include pig’s trotters, brain and even the genitals of several other animals. They get cooked and spiced with a variety of spices, savouries and herbs. One of the city’s most popular dishes is the old-fashioned oxtail that gets cooked in a butcher-way (i.e. coda alla vaccinara.) Another popular food in Rome, is lamb, often roasted and spiced.

Our Home Dinners in Rome tour is completely tailor-made up to one’s requests and preferences. Taste the finest Roman dishes, whilst enjoying a nice sip of local wine – a great way to acquire and expand your Italian palate. 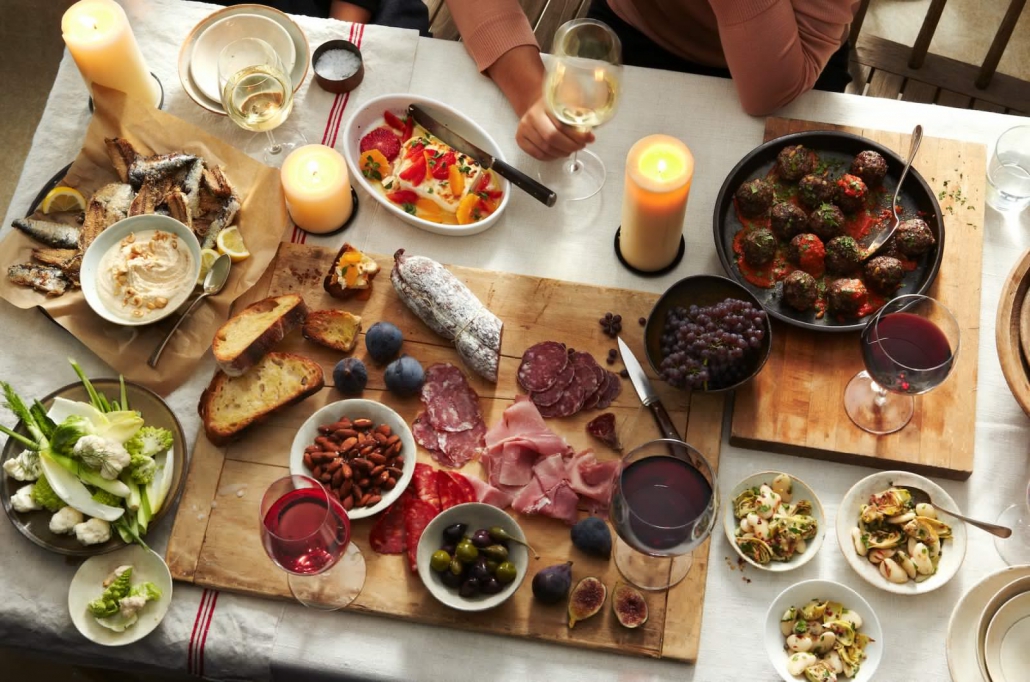 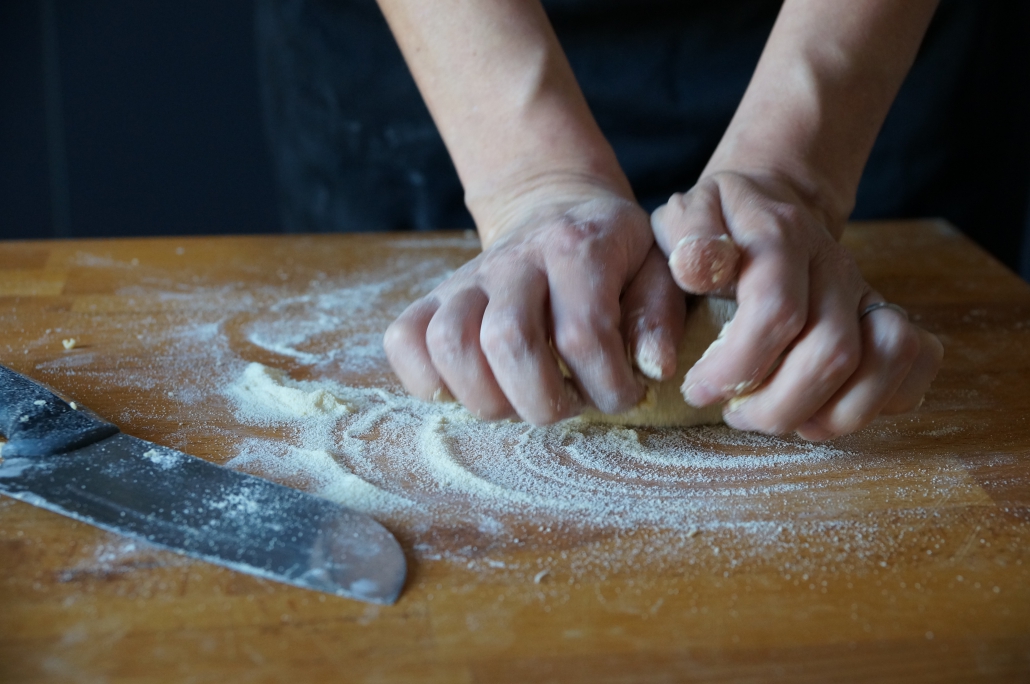 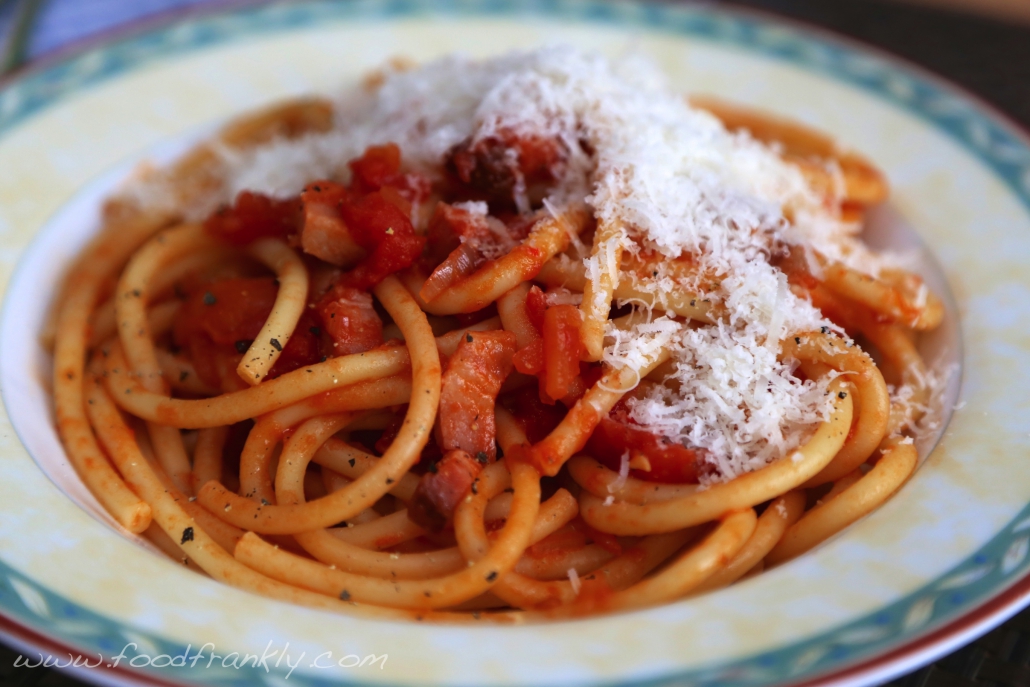