Probably the coolest B&B in Reggio Calabria, if not in the whole region, is Suite 70. And it’s handily situated right on the city’s main drag, one block from the seafront promenade and beach and two blocks from the Museum of Archaeology – one of the main reasons you’d want to stopover in Reggio.

Boutique hospitality in just 4 commodious rooms comes with all the trappings of a luxury hotel. Sleek, white interiors are furnished with design pieces and adorned with contemporary artworks. Bathrooms lack nothing. The common sitting and reading room is also the setting for generous breakfasts which include homemade cakes and local specialities. And Suite 70 staff are responsive hosts who can’t do enough. What’s not to love? (Well, maybe the movida out there in Corso Garibaldi, not always conducive to blissful slumber…)

Now, what’s so great about the Archaeological Museum fifty paces down the street? Well, apart from the fact that it’s a prime example of Fascist-period architecture, designed ad hoc by Marcello Piacentini, it’s home to the Riace Bronzes, that’s what. The two magnificent Greek statues from the 5th century BCE, discovered by accident off Calabria’s Ionian coast near Riace Marina in 1972, are now fully restored and on display in a specially outfitted room of the Museo Archeologico Nazionale di Reggio Calabria, also, and confusingly, known as Museo Nazionale della Magna Grecia and even Palazzo Piacentini. 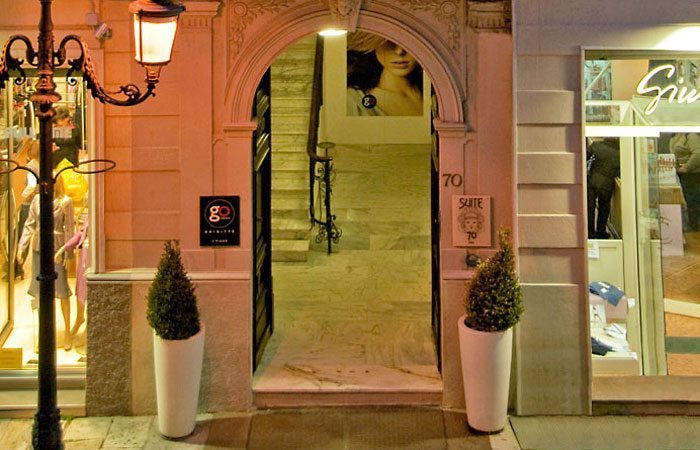 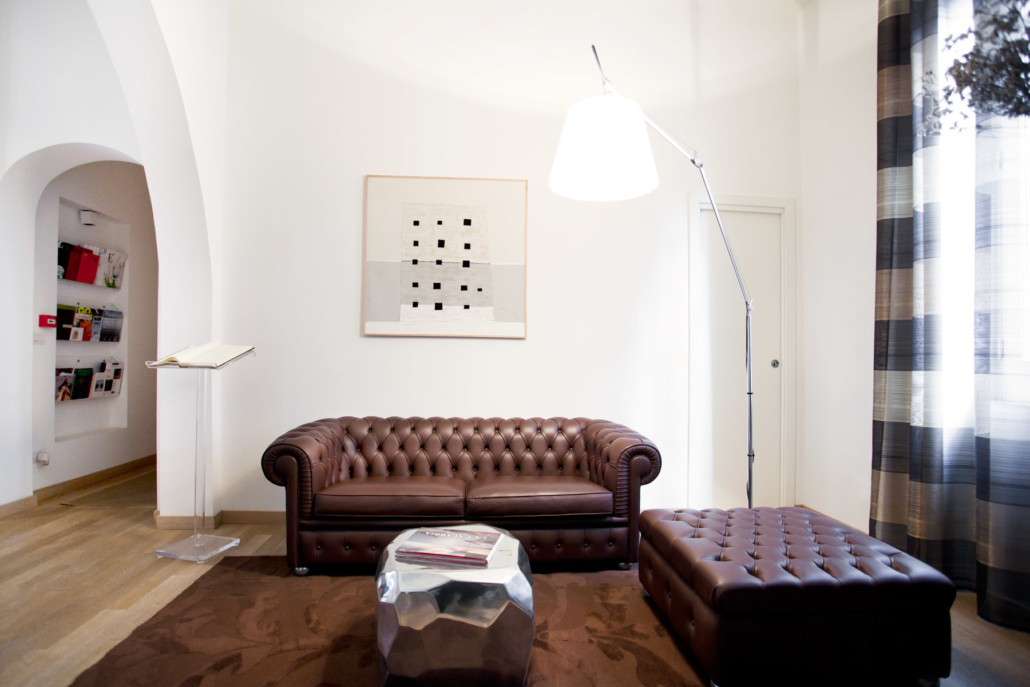