It looks like a surge of gentle waves cresting parallel to the motorway just north of Reggio Emilia. Or a kinky concertina twisting as it stretches? Whatever… This is the brand new railway station, and the only stop, on the high-speed line between Bologna and Milan, and it’s a Santiago Calatrava design. The original idea of a sails-like structure was challenged as too reminiscent of rather a lot of bridges, so waves,still evoking movement, won the day – though we’re about as far as you can get from the sea in peninsular Italy here. The waves are a sequence of steel and glass modules extending for almost 500m in a 3D roll which creates different colonnaded façades: a rough sea at the front and a lighter one facing motorway drivers at the back, perhaps to preempt seasickness at 130km/h. A glass roof over the platforms is supported by steel and concrete struts.

Passenger services in the futuristic Stazione Mediopadana are concentrated on a lower level than rails and platforms, while bus and regional train links are just outside. Landscaping of the surrounding area and the station forecourt with lots of lowish greenery and car parking slightly under ground level will soften the visual and environmental impact. The new station should be up and running by mid-June, with high-speed services linking Reggio Emilia to Milan in 40 minutes and to Bologna in 20, while Rome will be just over 2 hours away and Naples 3½. 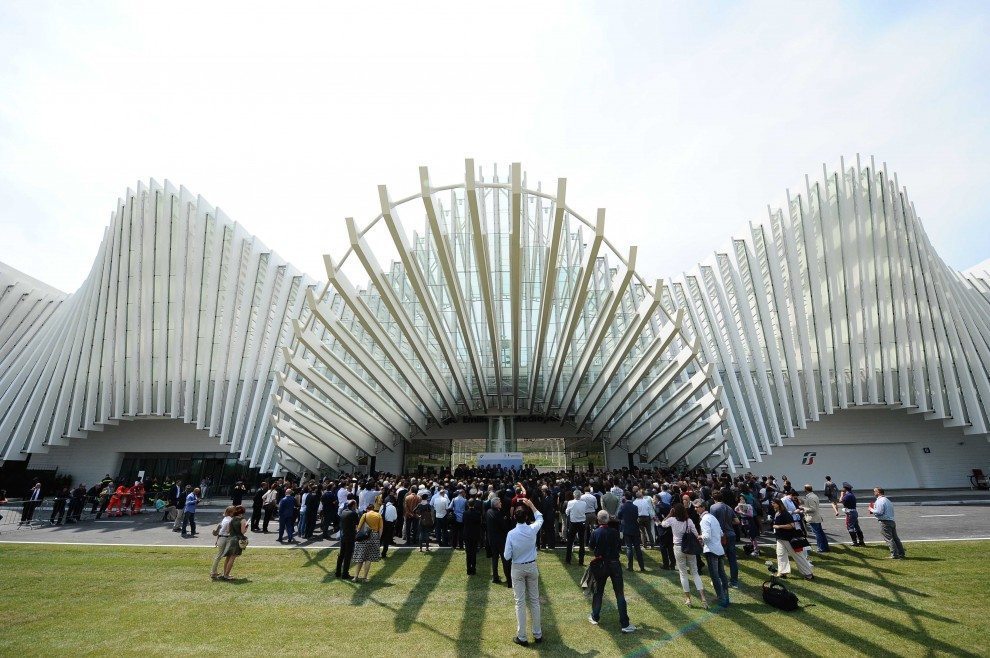 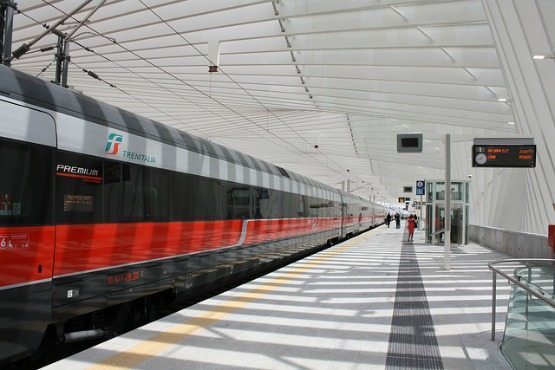 Barolo | The Call of the Wild