Zaha Hadid, Odile Decq, Renzo Piano, Richard Meier and Massimiliano Fuksas already archi-star in Rome. They’re about to be joined by Jean Nouvel with the new headquarters of the Fondazione Alda Fendi.

Nouvel was chosen by Alda Fendi herself, the last of the 5 Fendi sisters, who personally runs the Fondazione with the help of her two daughters Giovanna and Alessia. The trust funds experiments in contemporary art and theatre and has sponsored the restoration of several monuments in the capital.

The new project involves the complete renovation of abandoned buildings in the heart of Rome, the Foro Boario. The 5000-square-metre site will house a museum but also exhibition spaces, artists’ residences and studios, bookshops, boutiques and restaurants. As with Nouvel‘s previous Italian projects, architect Alessandro Carbone and his team will be overseeing the works, due for completion in 2014. Details of the plans aren’t available yet, but it’s rumoured that state-of-the-art technological elements will sit side-by-side with original features, as in the recent renovation of the Cerveceria Moritz in Barcelona.

Class of 1945, Jean Nouvel won the prestigious Pritzker Prize in 2008. Many of his countless achievements have been centres of art or culture, such as the Fondation Cartier building, the Musée du Quai Brainly and the Institut du Monde Arabe in Paris, as well as the new extension of the Museo Reina Sofia in Madrid. This will be his ninth major Italian job, following the 2011 Coin Excelsior store in Milan. 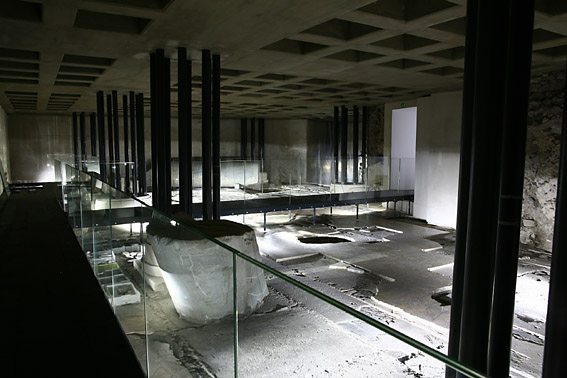 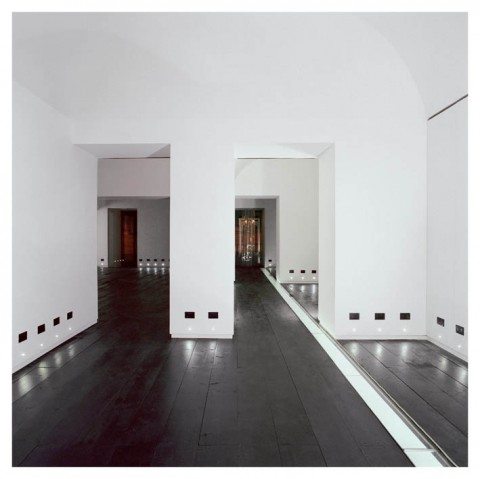 Salina | The Muse and the Lobster
Scroll to top