When in Rome, goes the saying, do as the Romans do. And that means, whichever aspect of contemporary culture turns you on, sooner or later you’ll end up at the Lanificio. It’s kept the name of the old woollen mill in which it’s located, which is just as well because any name would be hard put to describe such a profusion of goings-on in 3,500 square metres over four floors. The Lanificio nurtures ideas, it’s a sort of research station for the arts, a cultural hub in the avant-garde of music, performing and visual arts, design restoration and even food.

Since an assorted group of entrepreneurs set out their stall in 2007 with Lanificio 159, a post-industrial location for private parties and events, the project’s gone from strength to strength.159 soon shifted gears to become a nightclub on the cutting edge of the city’s underground movida. A new area dedicated to the performing arts then opened, Lanificio Performa, now with two resident dance companies. Expo is self-explanatory. The Officina runs courses in several artistic disciplines including cooking and really hit the jackpot with its workshops restoring and/or restyling vintage furniture. And the latest venture sees Lanificio bursting out onto the roof with a competition which challenged young designers and architects to come up with plans for a totally sustainable urban garden, Orto.

There’s barely time to take a breath, day or night, in the ferment of events. But wait: to get the feel of the place in relaxation mode, try out Lanificio Cucina, the coolest cocktail bar and eatery. In a loft-like space overlooking the river (not the Tiber out here in north-eastern Pietralatadistrict, but the Aniene) cleverly furnished from the labours of the Officina, the cuisine is creative-international and wines are sourced from lesser-known estates, all as far as possible organic or biodynamic in the characteristic Lanificio spirit of eco-vigilance. Weekend brunches are highly reccommended. 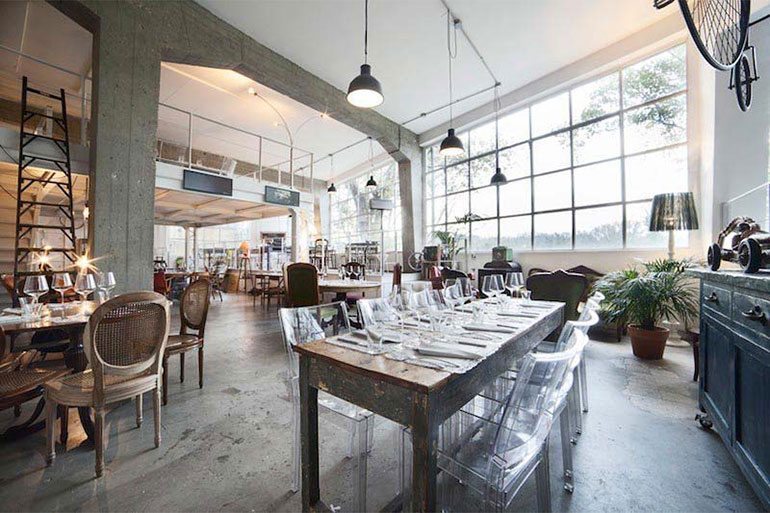 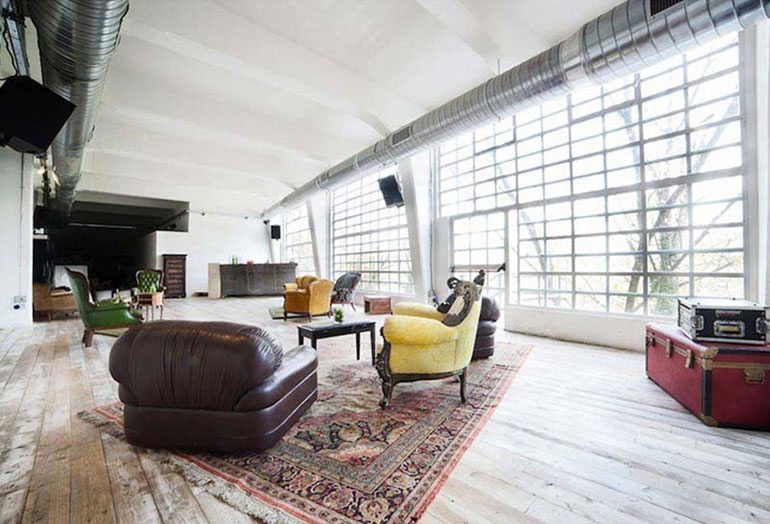 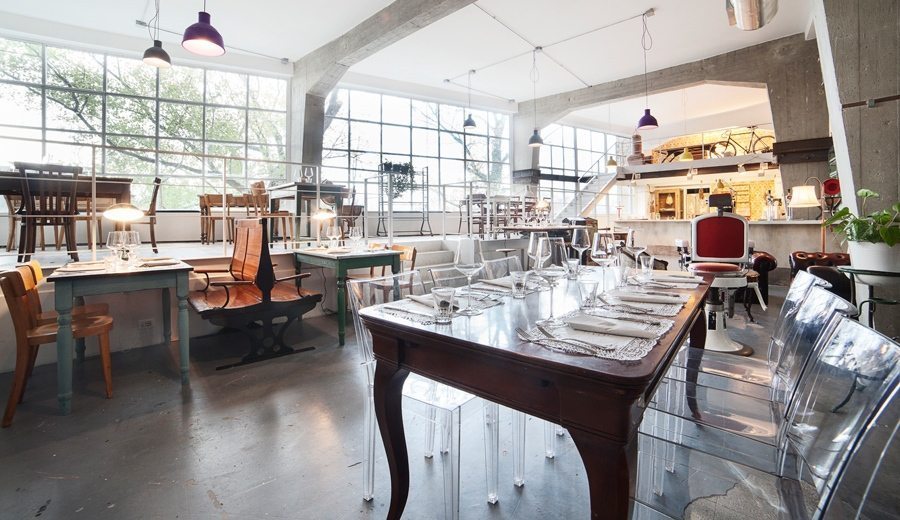 Genoa | @Home in the Rolli