Not Italy’s first complementary currency, the one launched by four Sardinian lads in a one-horse town not far from Cagliari just over 4 years ago, but to date its most successful by far. Carlo Mancosu is one of those lads (Giuseppe Littera, Gabriele Littera and Franco Contu  the others, later joined by Piero Sanna), and I got the gen on their ingenious ethical-finance project when he talked about it at the Internet Festival in Pisa a couple of weeks ago. The Sardex is a virtual currency intended to jump-start the island’s struggling economy, and sardex.netits commercial credit circuit. For the sake of simplicity 1 Sardex = 1 euro. A company joining the network is assigned so many Sardex, a strictly interest-free credit limit, and uses them to buy goods and services from other affiliates all over the island. And with 1500 businesses now on the circuit, just about the only things they can’t buy, at present, are petrol, electricity and drugs (of any kind).

Totally transparent transactions last year amounted to over 10 million Sardex, and that’s a volume of trade that stays within the region as Sardinian companies and professionals support one another and pay in kind. Soon, Sardex credit will be available to some private individuals too. The network has brokers, real human beings (rather than algorithms) who facilitate deals and lend a hand if business isn’t so brisk. But no one on the circuit has failed to break even over a 12-month period so far. No wonder, then, that there’s a lot interest in the credit system proudly sporting a Sardinian label, both inside Italy and further afield. The idea’s been cloned in Sicily and Piedmont with the Sicanex and the Piemex. The City of London wanted to hear all about it, and both international banks and venture capitalists are on the case. Sardex.net is also one of the 40 companies selected to represent Italy at the European Business Awards 2013. Hats off to the Sardex and those guys from Serramanna. 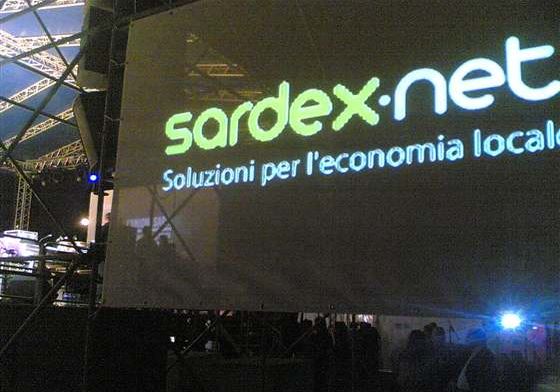 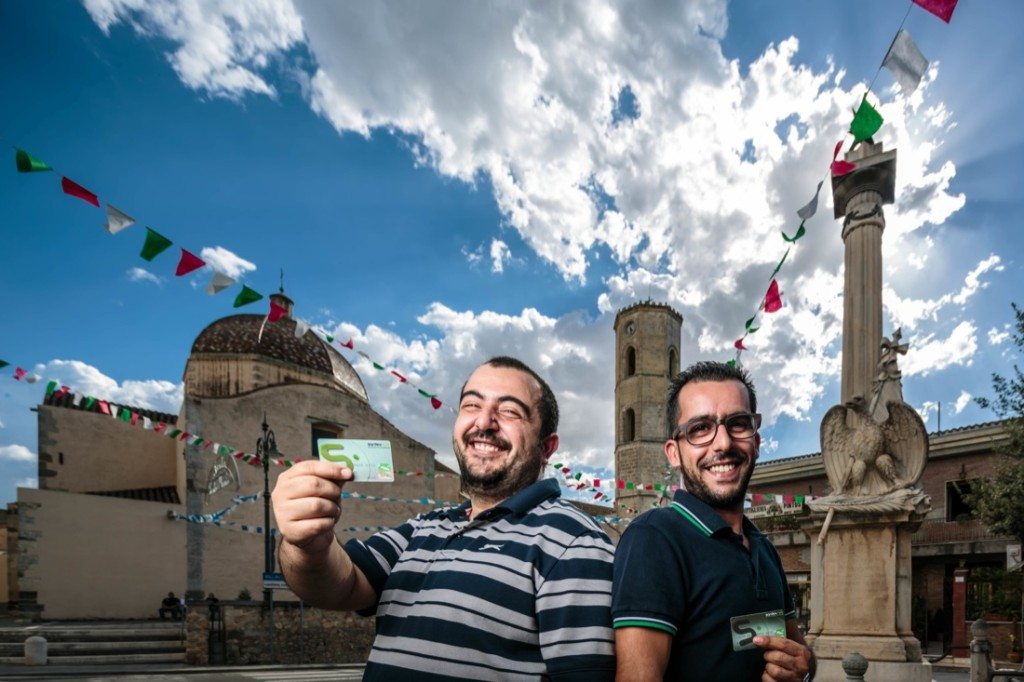 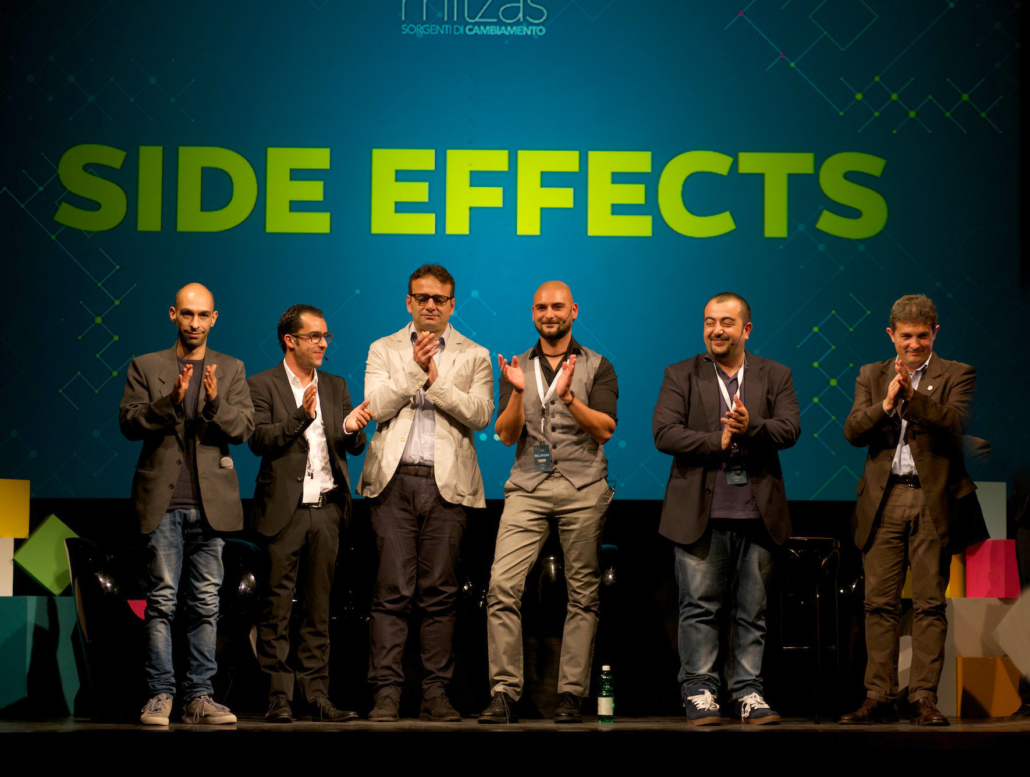 Labico | Some Resort
Scroll to top