Just about everything on the menu at the Trattoria Fratelli Borrello is produced on the adjacent farm, their own farm. Here the brothers-and-sisters Borrello rear cattle, sheep and goats, pigs, chickens and rabbits, and grow olives, mushrooms and a variety of vegetables. They have their own butchery, make their own cheeses from cow’s, sheep’s and goat’s milk, and are singularly concerned about quality all along the line.

They also have an ace up their sleeve in the unlikely shape of the Suino Nero dei Nebrodi, the delectable, small, black swine indigenous to the Nebrodi Mountains in north-eastern Sicily. These tasteful creatures are raised in a vast area of woodland on the farm, where they scoff acorns and beechnuts, grub for roots, shelter in little trulli–like sties and obligingly produce very fine pork indeed. Served fresh or home-cured according to a variety of traditional techniques and recipes, along with an abundance of other richly, rustically, typically Sicilian dishes – and fine wines – in the Trattoria.

Though it’s off the beaten track, the farm eatery’s patrons come from all over Sicily. Slow Food commends it, and the farm itself has presidiumstatus for the Suino Nero and for its extra virgin olive oil from the localMinuta variety.

Last but not least, the location: the Nebrodi Mountains and the Natural Park of the same name are a stunning, rugged setting of valleys, lakes and forests abounding in wildlife, almost unspoiled but for the endemic unauthorized building in the villages reminding you this really is Sicily. 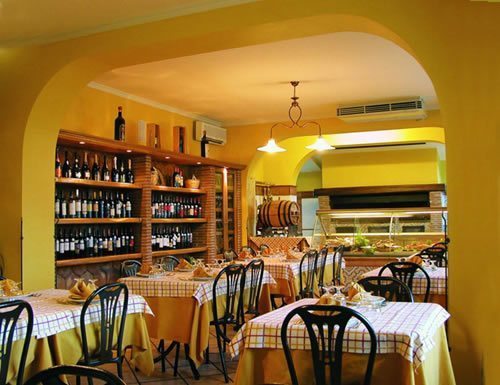 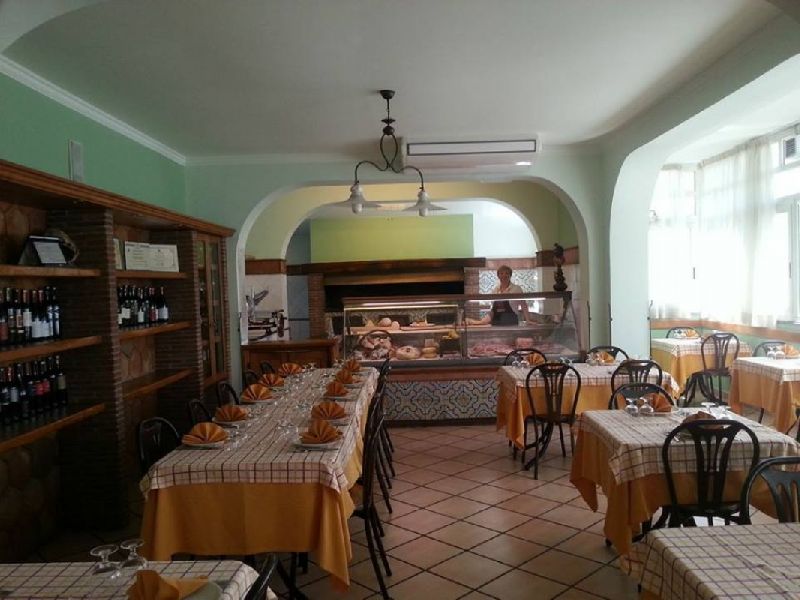