One of those magnificent stately homes built on the shores of Italy’s northern lakes, Villa Carlotta was a de rigeur station on latter Grand Tours thanks to sumptuous artworks within and stunning park and gardens without. They called it a corner of paradise. Well, Grand Tour or just passing by Lake Como, the Villa-Museum is a fascinating stopover. It’s still a temple of 19th-century art. Antonio Canova‘s Palamedes and one of the replicas of his Eros and Psyche, Francesco Hayez‘ bewitching painting The Last Kiss of Romeo and Juliet, and the monumental marble frieze of The Campaign of Alexander the Great by Bertel Thorvaldsen are perhaps the brightest stars in the Villa Carlotta firmament. Indoors, that is.

Outdoors, it’s the 150-plus varieties of azaleas and rhododendrons in springtime bloom that steal the show – but only just. Ancient sequoias and cedars and huge plane trees, camelias galore and all kinds of tropical flora, a dingle of ferns, a bamboo thicket, a rockery and more grace the botanical garden, all strikingly set in a natural basin between lake and mountains. Built in the late 1600s by a Milanese marquis, Villa Carlotta owes most of its artistic legacy to subsequent owner Gian Battista Sommariva, and its botanic heritage and name to a teutonic Duke and his royal spouse (Charlotte) who took possession around 1850. It reopens to visitors after winter closure on March 15th with a month-long flurry of events revolving around Giuseppe Verdi and camelias (intimately connected in La Traviata), including guided tours of the camelias here and at other villas on the lake (boat trips included) and workshops on Verdi’s operas for children and adults as well as performances. To follow, the usual exhibitions and summer concerts. Oh and weddings, in case you’re scouting for a comely location. 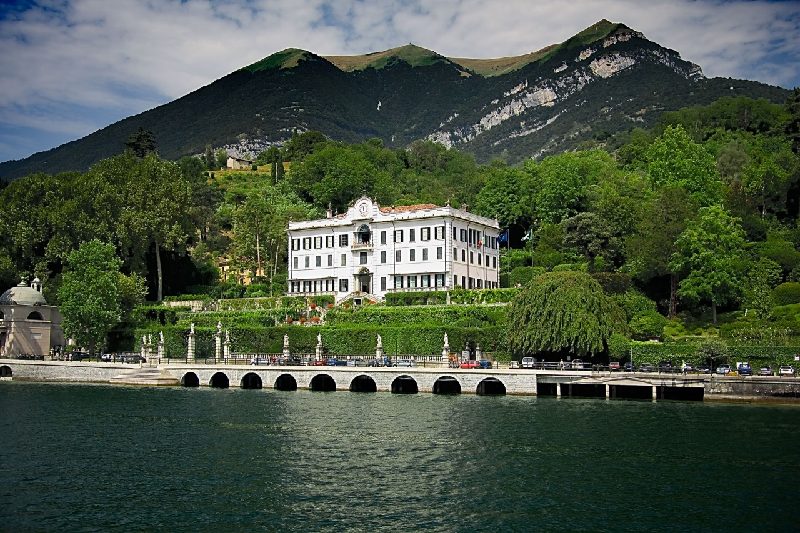 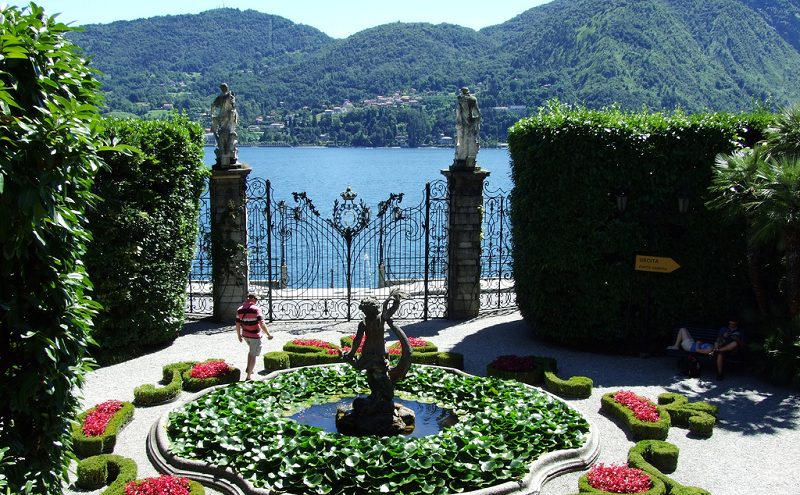 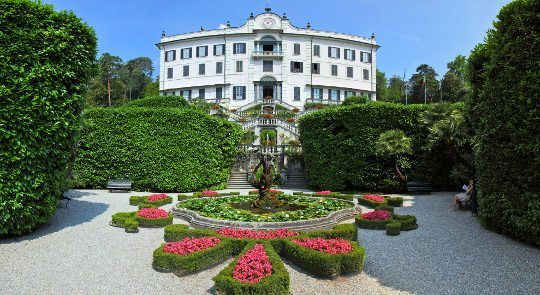 Levice | Back to Nature
Scroll to top