Pulses, fish and meat, cheeses, honey and spices for creative near-eastern dining in central Turin. Creative but definitely notcontemporary, for the dinner menu at Sibiriaki on May 31 can be traced to somewhere between 3500 and 1000 BCE. The recipes are ancient Sumerian, Egyptian and Hittite – archaeorecipes. The Archeoricetteproject is the brainchild of not-your-usual Turin archaeologist Generoso Urciuoli, who figures that if eating habits are just one tiny facet of past civilizations, they can at least be more than mere intellectual notions. Food strikes chords. Hence a blog as well as radio broadcasts, articles and an ebook to spread archaeonews with recipes – from a royal finger-food banquet in Assyria circa 878 BCE, for example, or that of an Indian proto-curry dating back about 4000 years!

Now he’s got together with Sibiriaki, in the bustling heart of the old Roman quarter, for a series of archaeodinners, tastings with a narrative thread. They cover the fodder of biblical peoples, Homeric feasts, Etruscan, Roman and Celtic dining, and over to Mesoamerica to highlight just how far food culture travelled through time and space long before the era of the global village. The first of them is on Friday May 31st, at 8.30pm. The price is modest but you need to book. Susequent dinners will be in June, July and September. For details keep an eye on the blog or the Archeoricette facebook page. 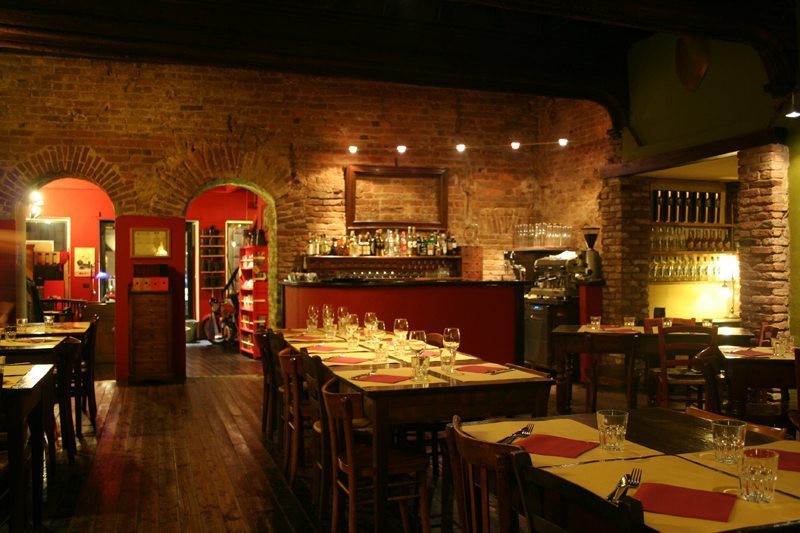 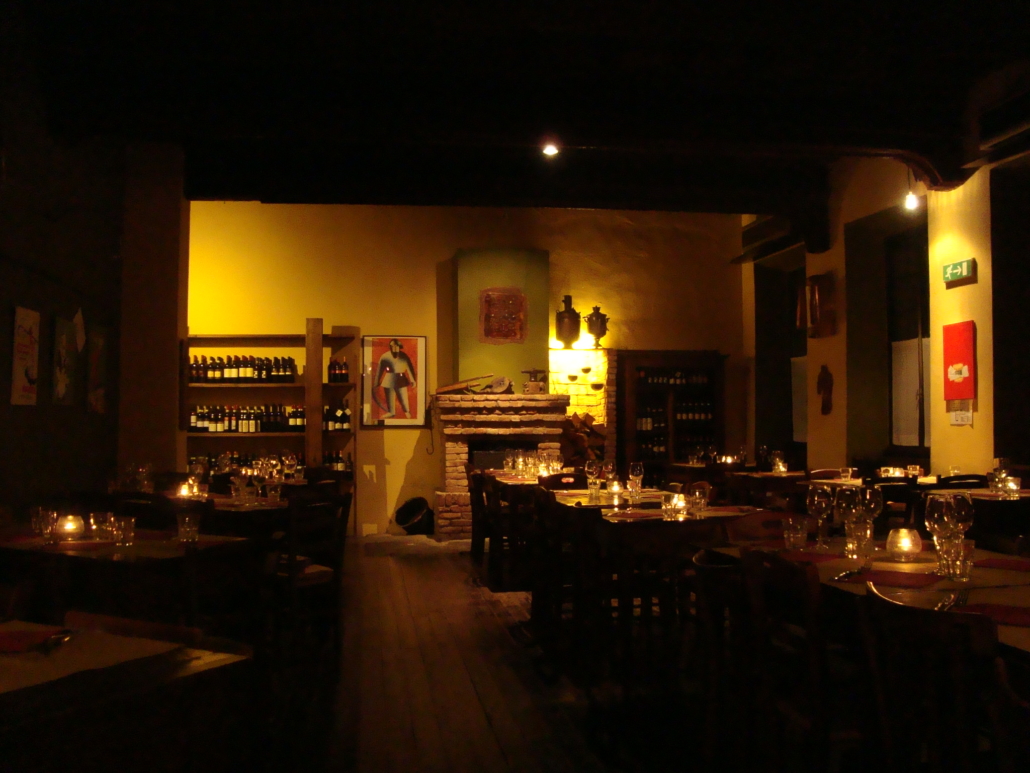