A tiny new B&B in Via Stampatori is almost a reason in itself to visit fair Turin, Italy’s first capital. The location is perfect, in a side street off Via Garibaldi in the heart of the Quadrilatero Romano, the bustling pedestrian area corresponding to the ancient Roman fortifications. What’s more, our treasure of a B&B is at number 4, which corresponds to a rare and majestic Renaissance jewel of a building, 16th century Palazzo Scaglia di Verrua, complete with frescoed courtyard.

VIASTAMPATORI has just two B&B rooms, a double and a single at remarkably modest rates. They’re tastefully furnished in understated contemporary style by hostess Elena Boggio, who elected to share the fascination of these historic quarters in the stately city centre with folk passing through. 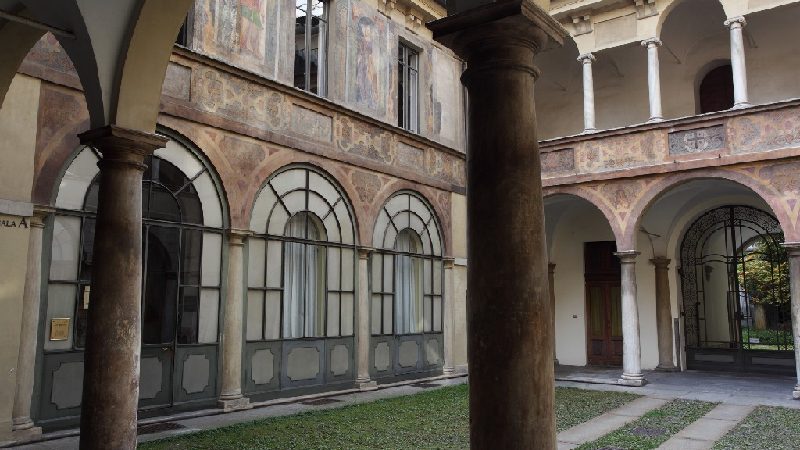 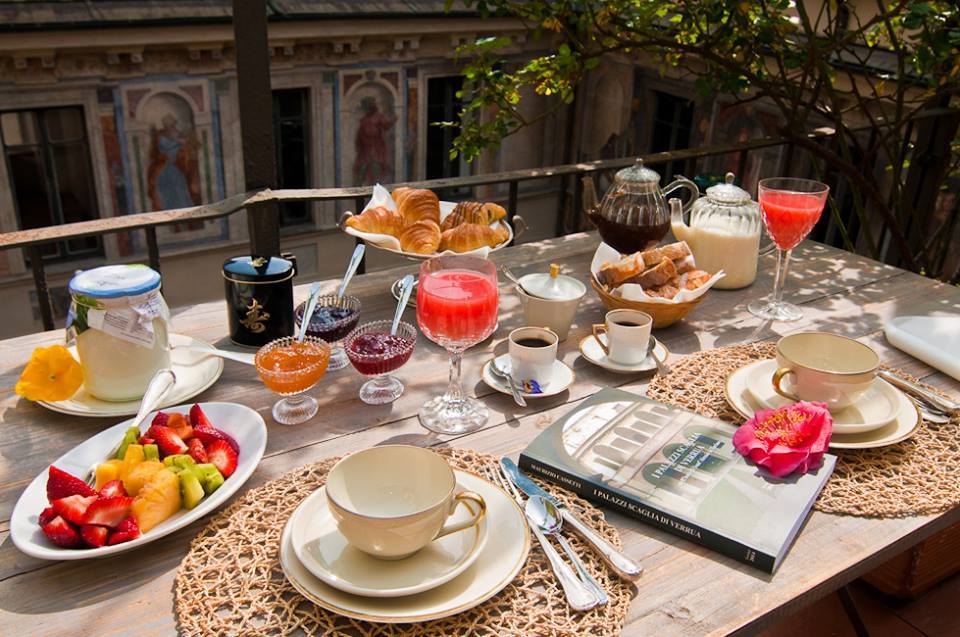