The riverside path near Virgilio, a few kilometres south of Mantua, has just acquired some conspicuous rest areas. Nothing so trite as a bench or two, rather a series of installations in corten steel, wood and concrete conceived to mark spots of particular cultural and historic significance along the 4 km route. The walk follows the lower course of the River Mincio where it flows through the municipality, birthplace of the Roman poet Virgil, in the Parco del Mincio wetland reserve. And Virgil’s poetry, or more precisely its connection with the riverine environment, is part of the concept.

Commissioned by the town, the five landmark works were designed by local architects Diego Cisi and Stefano Gorni Silvestrini of Archiplan Studio in Mantua as a series of porte, or gates, looking out onto some feature of the landscape. One corresponds to an ancient post road and another is an allusion to a Napoleonic fort, both Virgilian references. Two others frame a perspective which might have inspired whole works – the Eclogues (or Bucolics) and the Georgics. The fifth, situated alongside a pumping station, is a symbol of man’s attempt to control a natural element. The materials chosen for the contemporary riverside furniture with cultural citations were intended to blend with the natural colours of the Lower Mincio countryside. 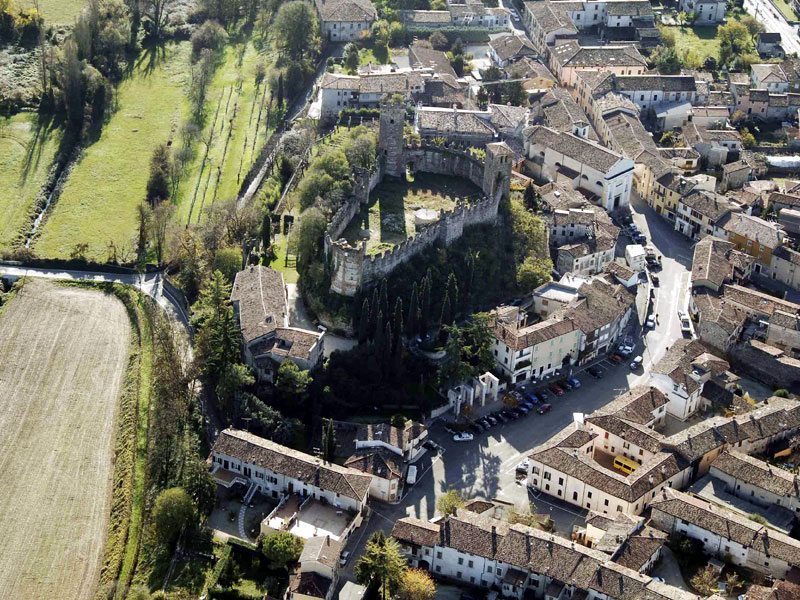 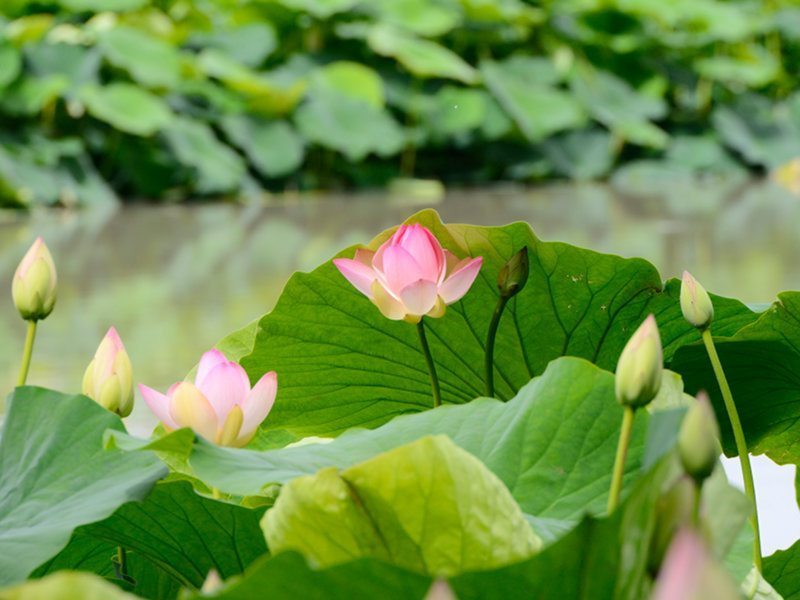 Civita di Bagnoregio | On The Edge