Bologna style is not for the faint-hearted, if we’re to take the concept of La FerramentA as a benchmark. A store which, at the first experience, takes a little working out. Ferramenta is the name above the door indicating a hardware retailer, and the only explanation is that the address was once just that. It’s in the heart of the University district in Via delle Moline and certainly gives off a radical vibe, but nothing about it looks cheap. It’s a clothing store, with shoes and various accessories, but many of the brands are atypical and the style offbeat and plucky. The same goes for a vast array of eyewear: not a classic Ray-Ban or an international-top-designer name in sight but so many stunning, distinctive frames you simply have to try them all on but don’t know where to start.

Though you could start by getting your eyes tested, because there’s at least one licensed optician among the staff of La FerramentA to prescribe and fit the lenses you need. And that is an extraordinary service to find in a clothing store. All this in a utterly fascinating setting. Parts of the building probably date back to a fourteenth-century church, and a circular room in the basement (now women’s wear) once served to keep foodstuffs in cold storage. The design of the shop sign and the actual vintage – nay, antique – wooden shop fittings are those of the very same ironmongery that occupied the premises for almost 100 years from 1912 – though they had to chase all over  Emilia Romagna to find and bring the latter home.

They, the guys behind what seemed like a crazy venture to join forces and merge a clothing store with an optician’s just a few years ago, are Pietro Rampa, Paolo Bertacchi, Jacopo Pozzati, Marco Evangelisti, Gianluca Giulietti and Fabio Guerra. The plans for renovation of the spectacular space and the neatest display solutions were all their own; the master carpenters and blacksmiths of Top Assistance in nearby Modena put them into practice. The store’s in its sixth season – it opened in Spring 2012 – and is a landmark, a touchstone, a must-go store for contemporary hipsters, alternative fashionistas, free spirits with means who don’t mind at all if they stand out in a crowd. 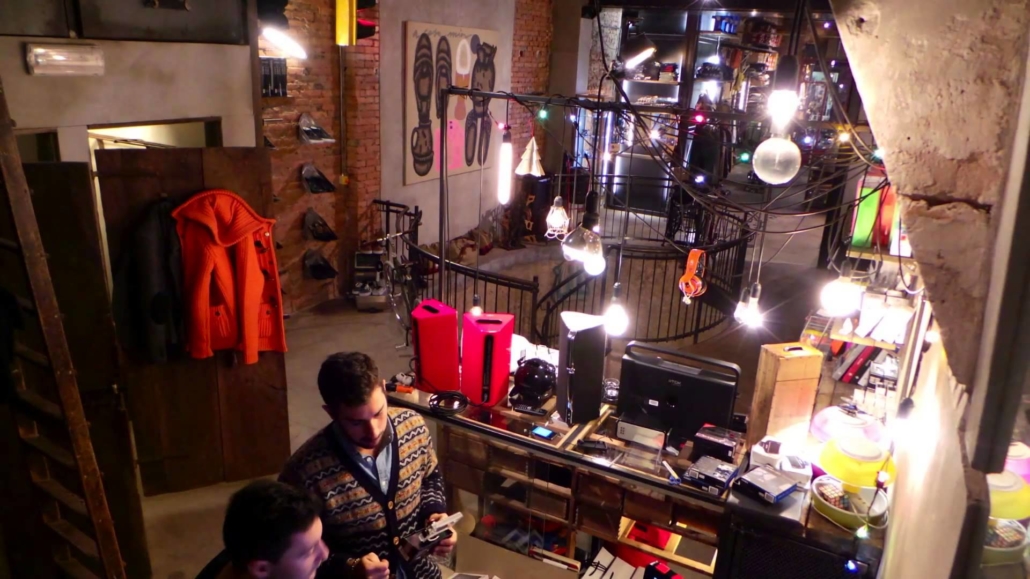 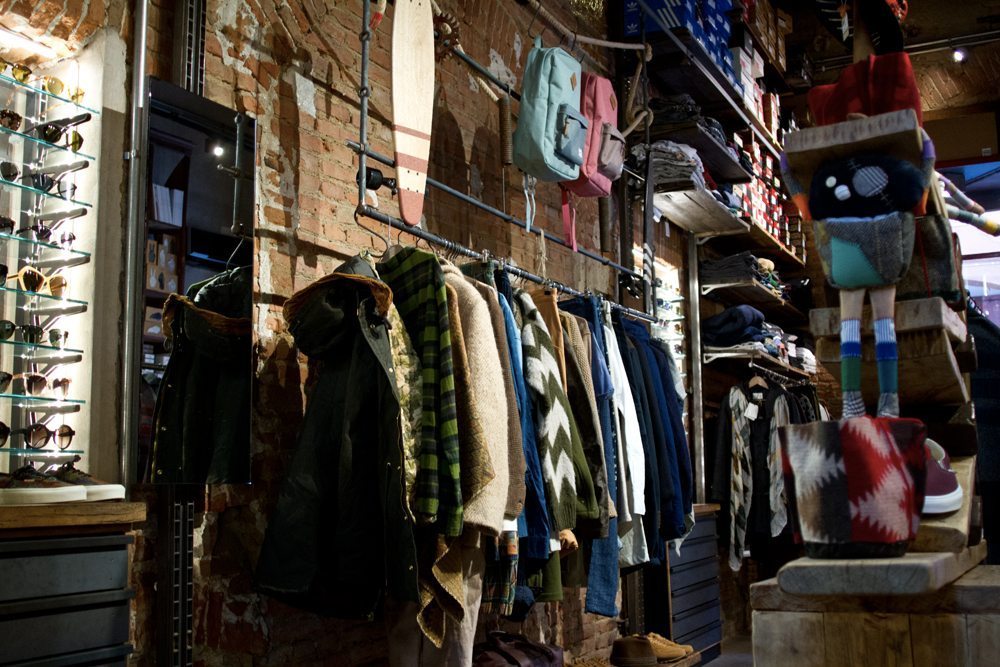 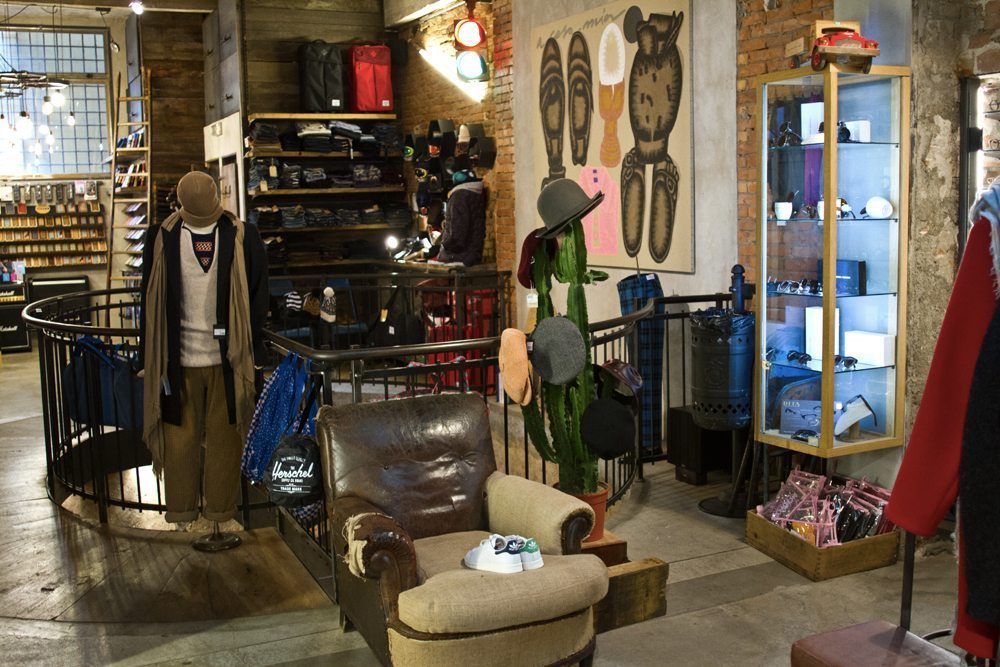