Didn’t think we’d be back in Caltagirone quite so soon, but something new and rather lovely caught my eye and it hails from that neck of the woods, mostly. It’s a jug, needless to say a ceramic jug, but quite unlike any other. It’s sort of shapeless, like a blob, or a very large pebble. And there we have it: a water jug inspired by a pebble and accordingly called Pètra. And Pètra, as you might have guessed, comes with a narrative, the essence of which lies in the bummulo malandrino. Still clueless? Most native speakers would be too. A bummulo (or bummolo) malandrino, I have learned, is a terracotta vessel for liquids equipped with its own ingenious filling device which helps to keep the contents pure and cool. It’s a Sicilian thing, particularly and more recently a thing of Caltagirone, but it was brought to the island by the Moors who dominated there from the early 9th century to the end of the 11th. Traditionally shaped like a pointy egg on a stand, with a handle and a spout, it’s filled through a built-in funnel from a stoppered hole in the base. It’s still produced and sold as a curiosity and souvenir by the potters of Caltagirone.

Enter Dea Sgarbossa and Nicola Russo of Make That design studio, based in Cittadella near Padua (but of wider Mediterranean and even South-East Asian inspiration). Together with creative pottery Improntabarre | Ceramiche Branciforti, they reinvented the venerable bummulo malandrino, replicating the content but revolutionising the form. Their research for symbolism focused on one of Sicily’s main rivers, the Simento, source of precious drinking water and lined with remains of Moorish culture, and ultimately on stones harvested from the riverbed. So Pètra has the ancient filling and cooling mechanism of the Moors but a contemporary style modelled on just one, chosen river pebble. It needs no handle, fitting perfectly into the palm of your hand. And the spout has become a single, small hole from which water pours in a thin stream. So gorgeously, ingeniously simple. Pètra comes as a numbered piece in one size and two finishes. 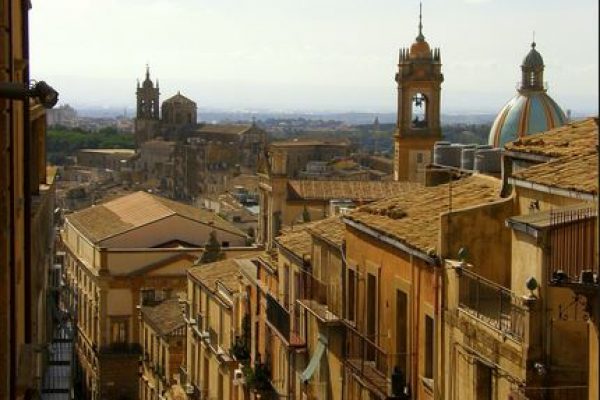 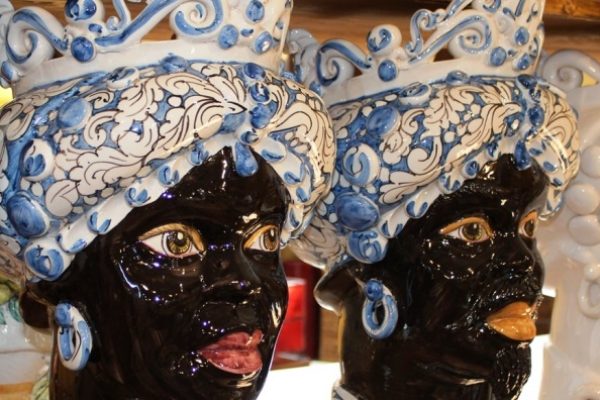 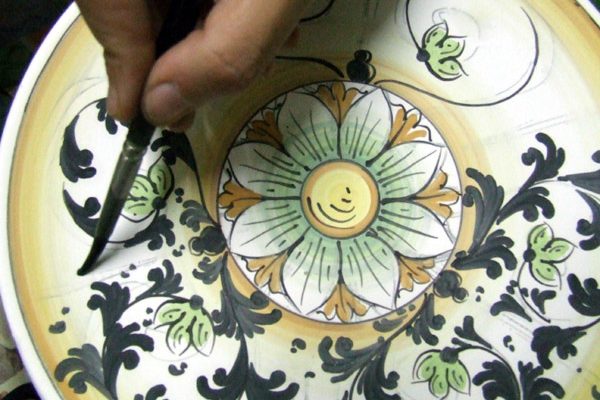