Feudo di Mezzo is where the Planeta family, 17 generations of Sicilian landowners, launched their plan to become one the region’s primary wine producers by planting their first state-of-the-art modern vineyard. That was relatively recently, in 2008. The district on the gentle northern slopes of Etna now also lends its name to a contemporary winery designed by Vid’A studio.

The architecture is inevitably influenced by the extraordinary landscape here – more like a moonscape – of debris and lava stone left behind by a 1566 eruption. So lava stone it is, black and dark grey, for the dry perimeter walls of what seems to be a rectangular monolith, divided in two by a tunnel entrance. Inside these is the reinforced concrete building which houses the wine-making processes and the bottling plant, with a capacity of up to 2000 hectolitres. A separate structure, part underground, is where the wine is aged in barrels. It too is camouflaged by lava stone, piled up around it in the age-old manner of a petraia, a flat-topped heap of rock commonly found on the slopes of Etna. The flat roofs of both – a sort of roof garden in the case of the main winery building – can be reached as spectacular viewing platforms.

Planeta is by no means just this, the newest, winery. They now have a total of six estates around Sicily, each with its own terroir and projects for research and development, and a grand total of 363 hectares of vineyards planted with both local varieties and international classics. They have more than 20 labels and olive oil too. You could tour Sicily hopping from one Planeta estate to another (they’ll organise it, in fact), catch a host of events year-round, buy from the wine shops and even stay at the Planeta Resort. And there’s a new building project under way, restoration of an old winery complex at Sciara Nuova, close to Feudo di Mezzo and by the same architecture studio, for more PR and hospitality. 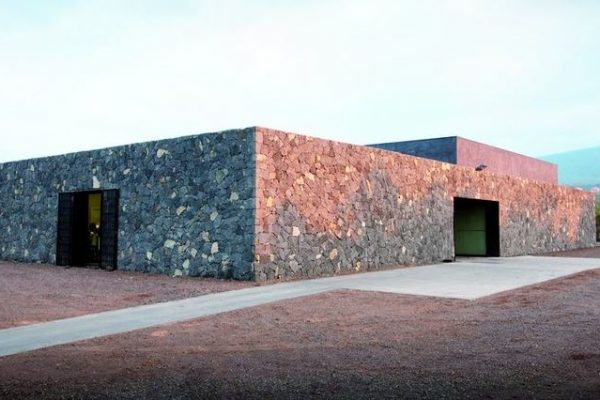 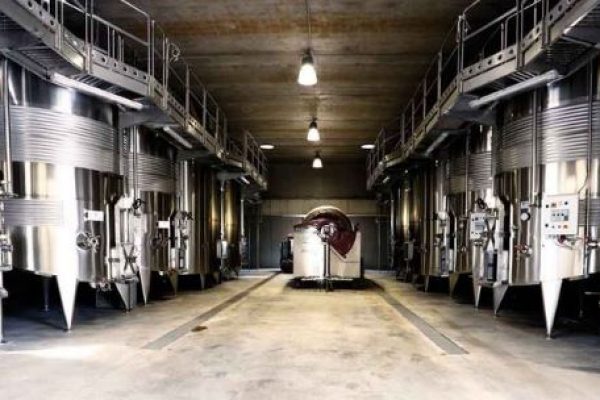 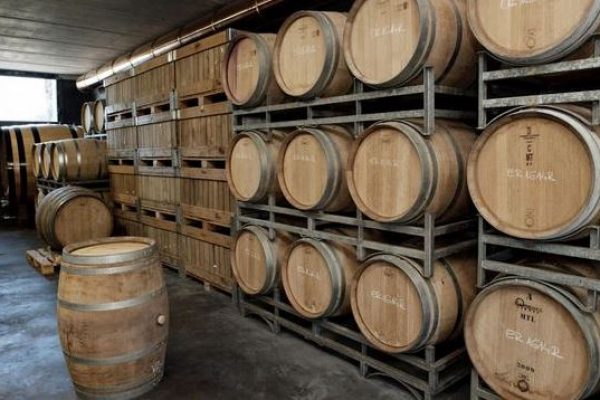