Chianti | Art of the Treasure Hunt

Chianti, the domain, is 300 years old. The first ever wine region was delineated by the then Grand Duke of Tuscany Cosimo III de’ Medici in late September 1716. He wasn’t a particularly nice chap or successful ruler, and he may have been a little biased, hailing as he did from Florence. But we can only assume he’d done his homework (paintings show a large red nose) and congratulate him on his foresight when he set the boundaries and declared this area of central Tuscany particularly suited for the production of fine wines.

Art of the Treasure Hunt celebrates the anniversary. It’s an exhibition of contemporary art spread over 7 Chianti Classico wineries, meant to be enjoyed with a glass in your hand. Produced by Luziah Hennessy (of the H in LVMH), curated by Kasia Redzisz (of Tate Modern then Liverpool) and dedicated to Zaha Hadid, Art of the Treasure Hunt is a highbrow event. It features installations, sculptures, films and photographs by acclaimed artists from 9 countries, of the ilk of Zaha Hadid herself, Anselm Kiefer, Mark Handforth and Alexandra Sukhareva –  just for starters. And the idea is to find and see them all, exhibited in ancient cellars, in contemporary visitor centres, indoors and out at some of the most hallowed sanctuaries of Chianti Classico (several of which also offer superb hospitality, by the way). All the while savouring the magnificent landscapes, the historic winery buildings and of course their excellent products. A multisensory treasure hunt, in short. If you needed an excuse for a winery crawl in the Chianti, there it is. Until the end of October 2016. Just beware of Stendhal Syndrome. 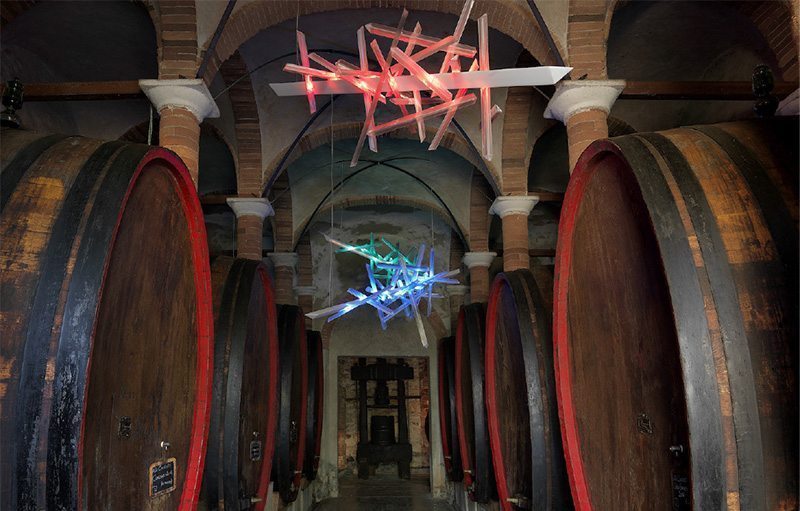 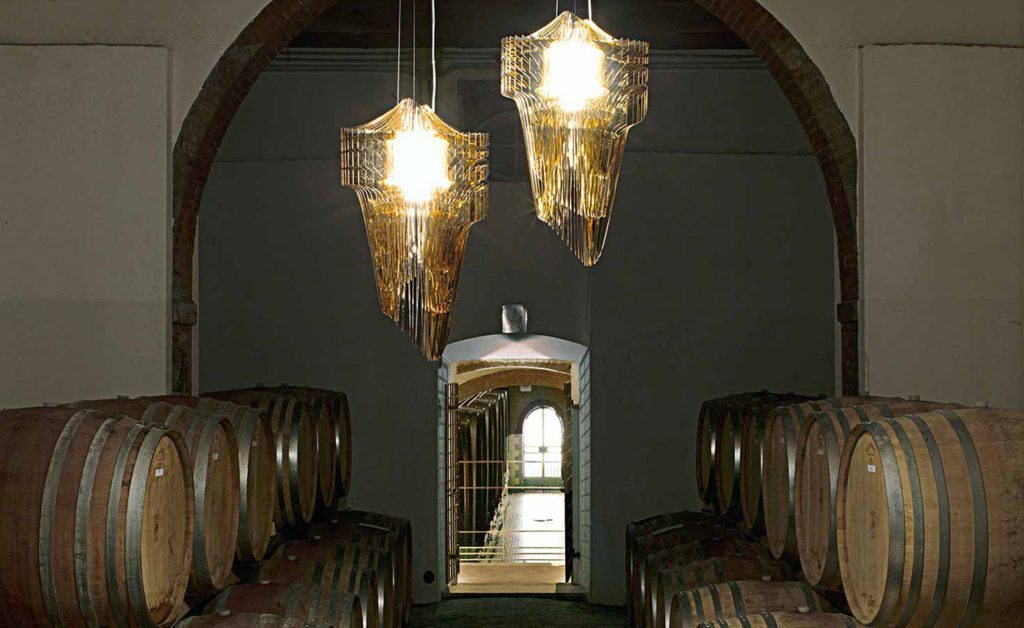