The latest deluxe whopping shopping gallery to open its doors in Italy is not on Via Montenapoleone nor anywhere in the vicinity of the Spanish Steps. It’s not an outlet just off a motorway junction either. Amazingly, you’ll find it on the Grand Canal, inside one of the biggest and most photographed buildings in the whole lagoon: the Fondaco dei Tedeschi. If Venetians and visitors remember the historic palazzo for the good old-fashioned Post Office under the ground-floor colonnade and for public events in the grand courtyard, until 2008 at any rate, not everyone’s aware its foundations date back to the 13th century. Burnt down, rebuilt in Renaissance style and painted by Canaletto, for centuries it housed German merchants and their Venetian trading posts – whence its name – and later became a customs house under the Napoleonic occupation.

Well, business is booming again. The Fondaco dei Tedeschi has become a DFS (of airport fame) luxury department store, or T Galleria as they call their new retail complexes not in departure lounges but in select city-centre locations. It opened not two weeks ago to reveal the finished job of conserving and restoring the iconic building while adapting it to a radically new kind of use. The Benetton family owners entrusted conservation work to local company TA, and the rest to OMA in the persons of partners Rem Koolhaas and Ippolito Pestellini Laparelli, with Francesco Moncada and Silvia Sandor as project architects. It wasn’t an easy ride. The new gallery was modelled on the luxury department stores of European tradition, offering lavish experiences while communicating global trends and tastes, say the OMA architects. Significant historic elements remain intact, while the most notable additions are new entrances and design escalators for ease of movement through the four floors of the building, and a glassy rooftop area including a terrace, styled like the traditional Venetian altana, with stunning views over the lagoon city. Both courtyard and rooftop are public spaces, accessible at all times.

Hong Kong-based DFS launched their T Galleria concept in 2013. T Fondaco dei Tedeschi by DFS – to give it its full title – is already number 17 and the very first in Europe. There, in 7,000 square metres hard by the Rialto Bridge, travellers and Venetians alike will be awed, one way or another, by a unique setting, all the ritziest brand names, and a dizzying profusion of goods in DFS’s ‘three pillars of luxury’: perfumery and cosmetics; fashion clothing and accessories; and sundry wines, spirits, foods and gifts which include Venetian arts and crafts. The store promises cultural events and exhibitions too. 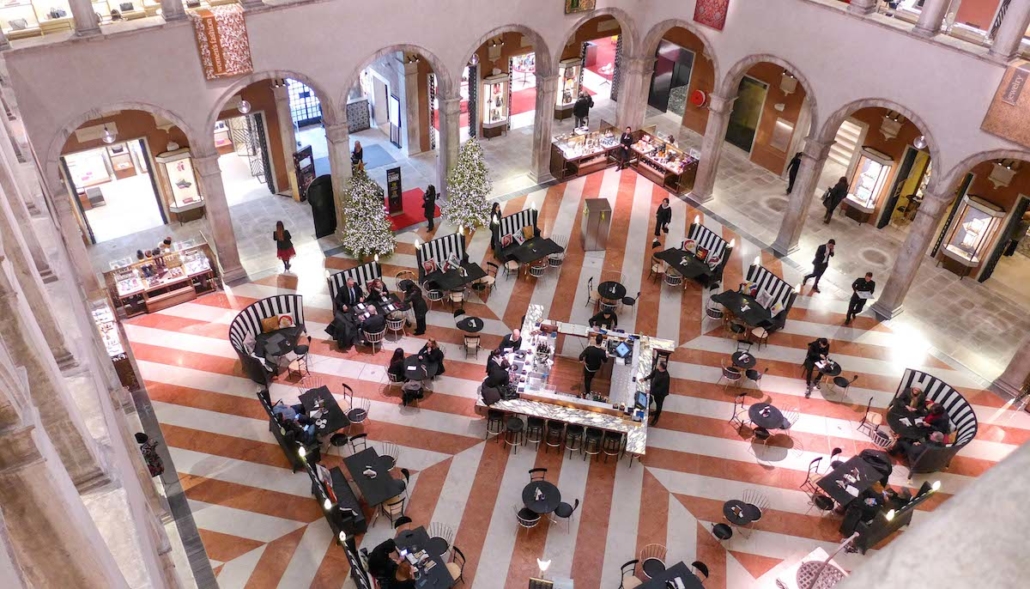 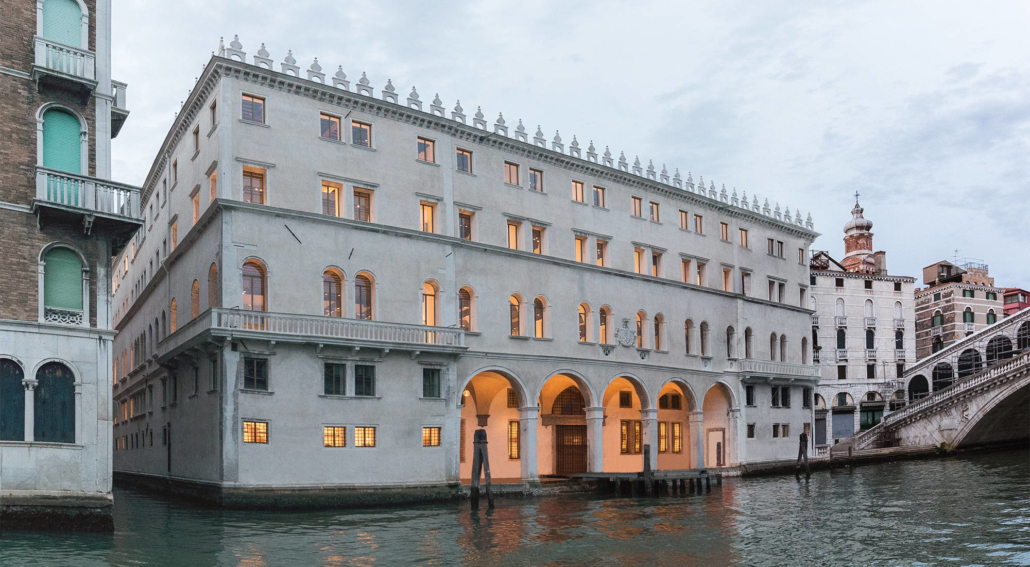 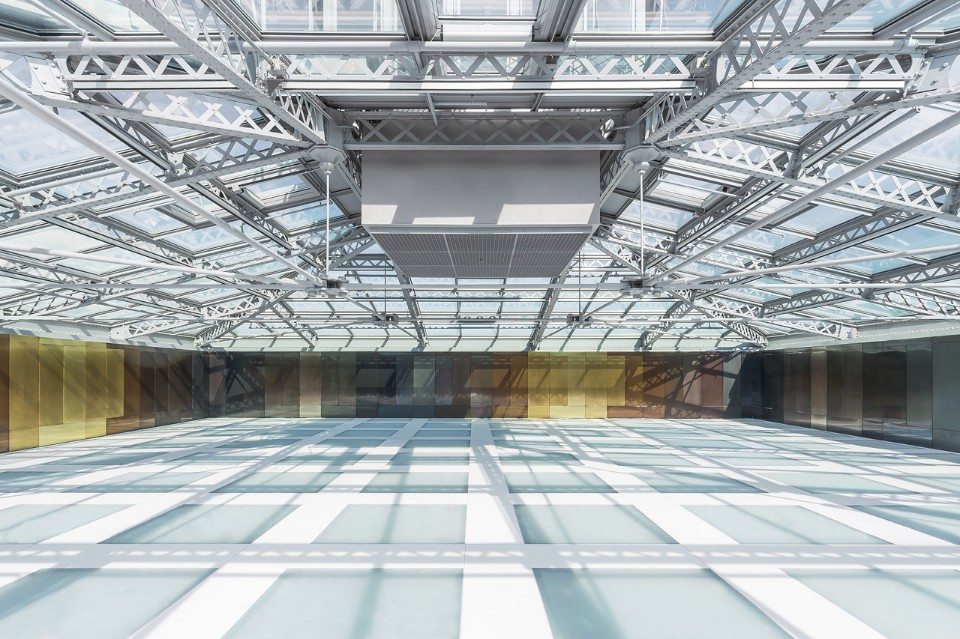 Chianti | Art of the Treasure Hunt
Scroll to top