Of more than 200 finalists in last year’s SOL international competition for the best extra virgin olive oils, all nine awards went to Italian producers, and two of those to one estate in Sicily.

At Villa Zottopera, a variety of olive native and specific to this part of south-eastern Sicily, Tonda Iblea, renowned over the centuries for its excellent qualities, is cultivated, harvested by hand, transported, cold-pressed and stored according to the stringent criteria espoused by theRosso Cosenza family firm. Thus do they produce some of the finest extra virgins in the world: one with the protected designation of origin, an organic version, and a grand cru.

The Sol d’Oro awards in Verona last year weren’t their first. Villa Zottopera is one farm on the Rosso Cosenza estate. The Villa itself is an 18th-century manor built on the ruins of a feudal fortress and surrounded by ancient groves. The old olive press is still there, along with the winery courtyard, a chapel and a colonnaded garden. It now offers 4-star agritourism hospitality in five independent apartments of a traditional farmhouse charm.

Life around hilltop Chiaramonte Gulfi in the province of Ragusa is agrarian, and indeed largely focused on its prized olive groves (at least 4 other producers from the area won Special Mentions at Sol d’Oro 2011). Wine and pork are the other specialities.

It’s part of the Monti Iblei district, an upland also good for trekking and cyclocross, and for its sagre –  those delightfully rustic village festivals extolling the pleasures of local foodstuffs and the traditions surrounding them – involving prodigious quantities of barbecued sausage and lashings of the local wine. 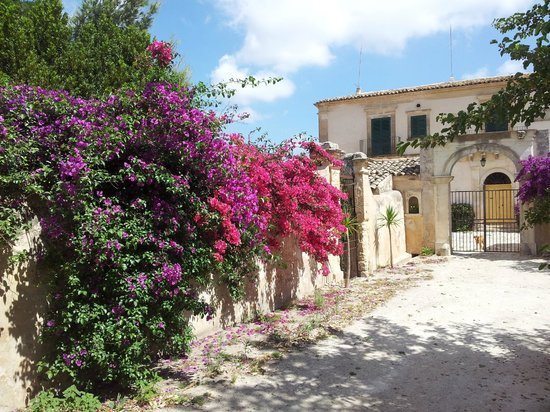 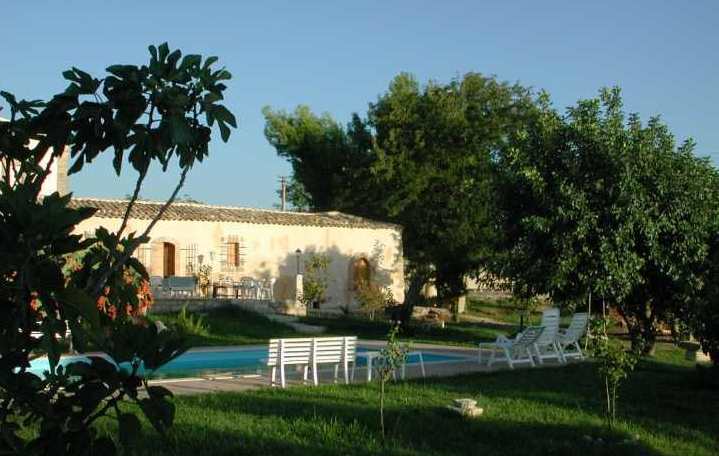