The sound of music, the pure, clear notes of well-trained female voices echoing out through the portal. That – rather than the magnificent 17th-century architecture – was what drew me into Palazzo Cusani last week as I was strolling along Via Brera, right after a perfect lunch at the Emporio Armani Caffé (under the Via Manzoni hotel). The operatic chanting appears to issue from an immense sculpture in the courtyard, an imposing rocky mass of plaster and foam. And only much closer inspection, wandering around it with other mesmerized visitors, reveals tunnels and crawl spaces where the singers lie, performing passages from compelling 20th-century political speeches by, among others, my old friend the Dalai Lama, Martin Luther King, Saddam Hussein and Nikita Krushchev. The installation is called Sediments, Sentiments (Figures of Speech) and, like the 11 others in an utterly compelling exhibition entitled Fault Lines, is by Jennifer Allora and Guillermo Calzadilla. This is the duo that represented the US at the Venice Biennale in 2011 and counts among the most dynamic and socially engaged artists on the contemporary international scene.

Fault Lines, conceived specially for the Fondazione Nicola Trussardi and this particular palazzo to explore the idea of borders as both physical and symbolic boundaries, is a triumph of images, sculptures, performances, videos and above all sounds. It’s a fascinating, sometimes haunting journey through a series of baroque rooms, their history and the history of our times via, for example (because I can’t resist hinting at at least another couple of them…), the video of a scooter on country roads in Puerto Rico with a trumpet welded to its exhaust pipe providing the soundtrack, or the human revolving door performed by 12 dancers treading the boards in unison. Unmissable. And free. Curated by Massimiliano Gioni, the exhibition’s open from 10 am to 8 pm every day and runs until November 24, 2013. 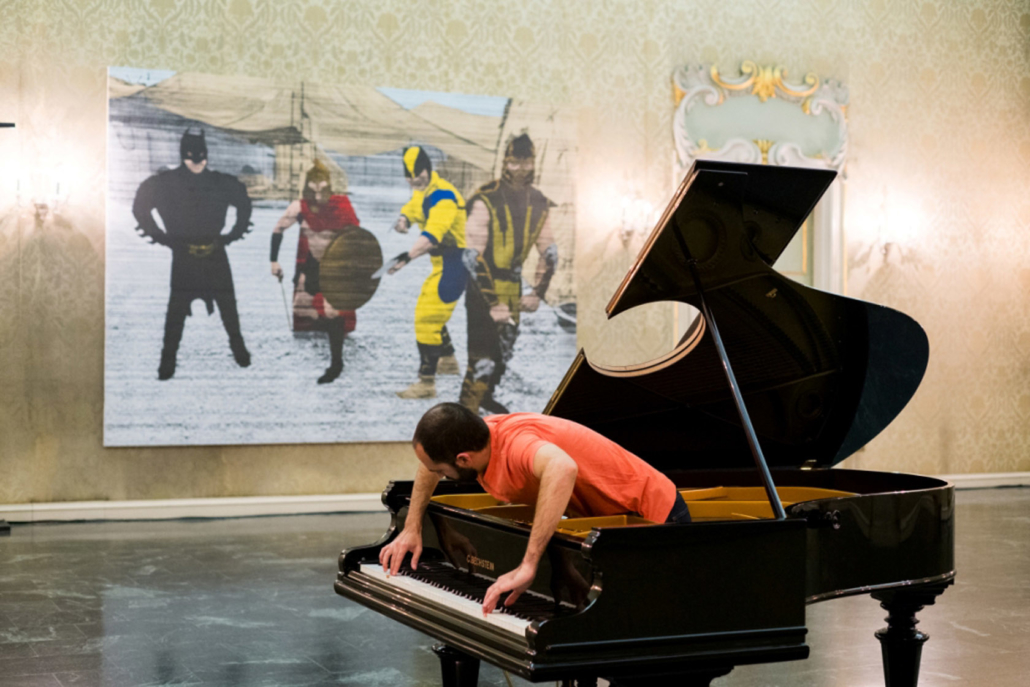 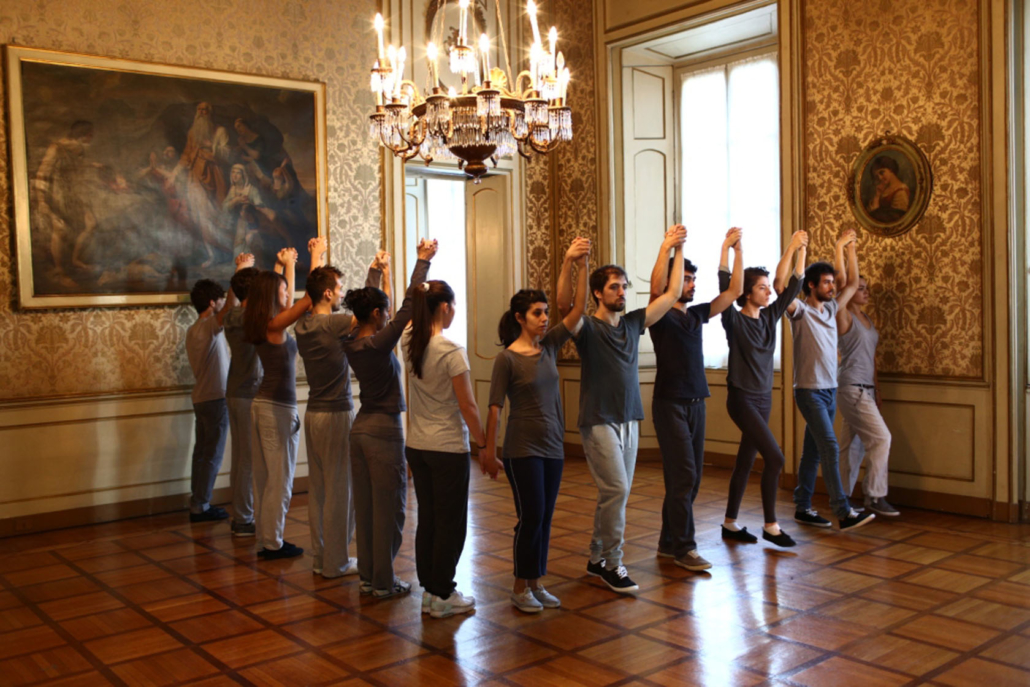 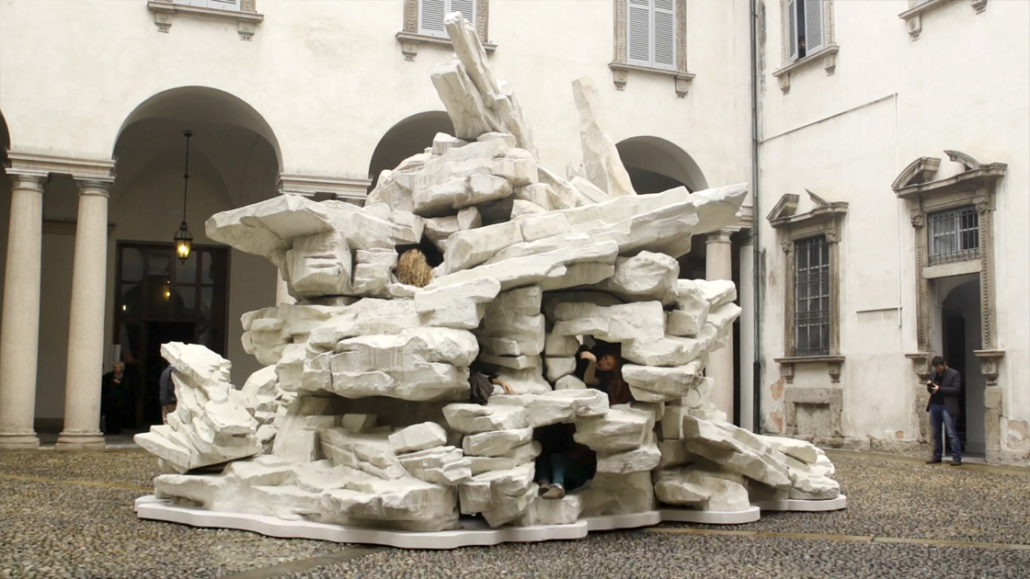