Barbara Clementina Ferrario, not your everyday, common-or-garden sort of chef, took a shine to this part of Milan and made it her own with a distinctive restaurant in her own image. She called it Capra e Cavoli. Quasi-vegetarian and vegan on request, Capra e Cavoli occupies the top floor of a pretty nondescript building tucked away behind the Porta Garibaldi railway station, in the (once) working-class Isola neighbourhood where old Milan meets skyscraper city. So it’s almost magical to step into a kind of loft filled with light, cluttered in country-cottage fashion with potted plants, garden parasols, and shabby-rustic furniture and knick-knacks.

BCF has created a sanctuary, a temple dedicated to a rarified form of healthy eating and slow living. In her own image, yes, but without presumption, in that she chose to share the open kitchen with… her complementary opposite, the black chef to her white, the yang to her yin (or is it the other way round?), namely Luca Giovanni Pappalardo. Contrasting personalities, utterly different approaches to their art (she a romantic, a soft-spoken devotee of the purest foodstuffs nature provides, prepared with a light touch; he an extrovert, passionate and forever flouting culinary conventions), they come up with a wholly original, eclectic lineup of marvellous combinations and exquisite presentations. A few months ago, they challenged a couple of the chefs at Eataly Smeraldo to a contest, and won.

Don’t expect an ordinary dining experience at Capra e Cavoli, let alone an ordinary meat-free one. No way is flavour sacrificed on the altar of wholesomeness. The menu is a work of art and a conceptual statement which exalts each dish. There’s more than a hint of refined eastern promise in many dishes and in their presentation. Both chefs are happy, even eager, to mix with diners and explain their theories and their creations. For all its laid-back ambiance, Capra e Cavoli takes itself very seriously. They do lunches, fabulous weekend buffet brunches, aperitifs with a vast selection of appetizers and finger food (the now ubiquitous apericena) and proper dinners too. Everything on the menu can also be packed up to take away. The name, by the way, comes from the Italian expression ‘saving both the goat and the cabbage’, from the ancient logic puzzle of how to get a wolf, a goat and a cabbage across a river, one at a time, without either the goat or the cabbage getting eaten… Those apparently irreconcilable duos again? Whatever they represent, they’ve got it right in Via Pastrengo, Milan. 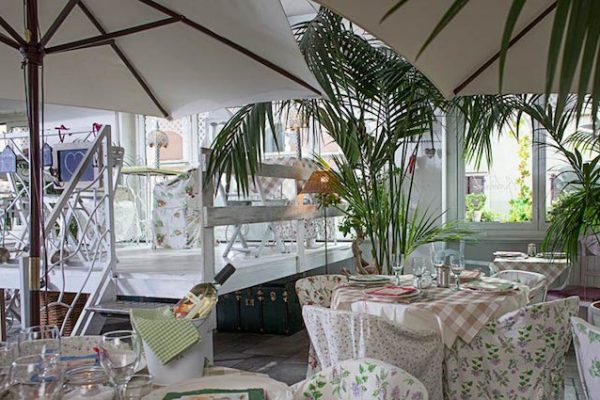 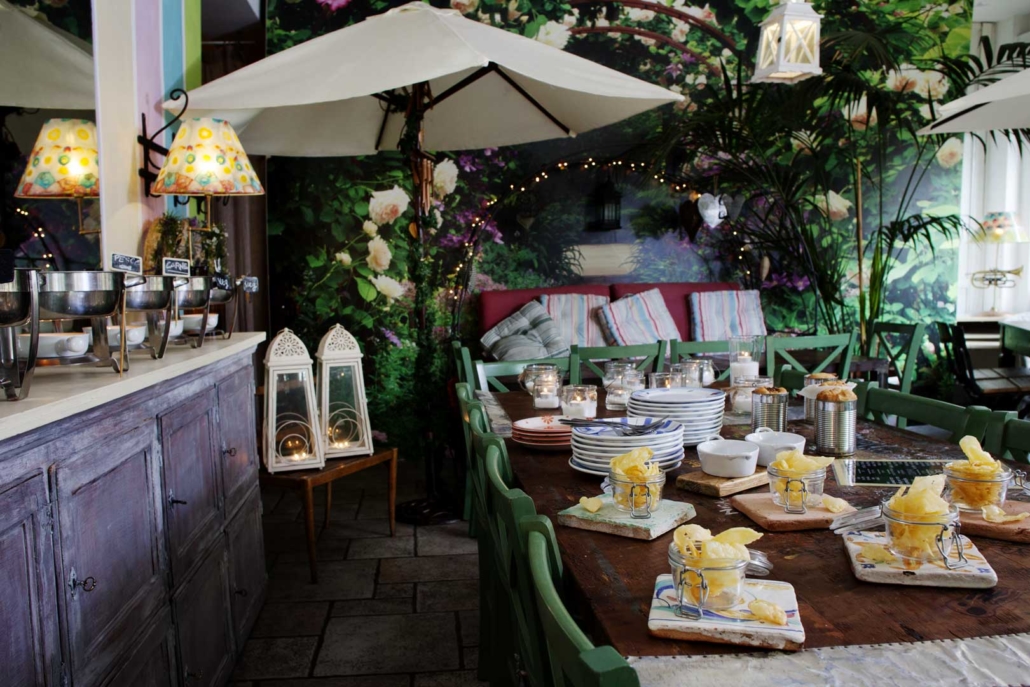 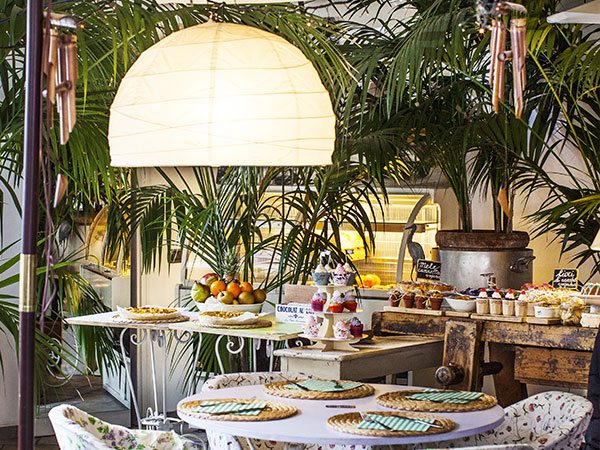