The Molteni group, an Italian success story if ever there was one, celebrated its 80th birthday in 2015. It commemorated the occasion in typically restrained style: first with an exhibition at Milan’s Galleria d’Arte Moderna and then with the opening of its own museum. The Molteni Museum, inaugurated a couple of months ago (20 November 2015) at the Lombard furniture company’s historic HQ in Giussano, around 20 km north of Milan, is a tribute to that success. It joins other dedicated structures in the enclosure – the company archive, Ron Gilad’s Glass Cube and Patricia Urquiola’s QallaM multimedia space –  and houses 48 iconic pieces of furniture produced under the group’s four illustrious brands.

Now inextricably linked with the history of interior design, Molteni&C started life in the 1930s as a small joinery workshop, right there in Giussano, in the heart of the furniture-making district of Brianza. Within 20 years it was Italy’s biggest supplier of reproduction bedroom furniture and still counting. From the 70s on, Molteni became synonymous with contemporary design and innovation, partnered with the cream of international designers, started up its contract business and fanned out over the global marketplace and into the 21st century with its own stores. Dada (kitchens), Unifor (office solutions) and Citterio (office and home furnishings) are the brand names appended along the way.

The Museum and its 48 legendary objects, first displayed in Milan and now as a permanent exhibition curated by Jasper Morrison with Studio Cerri & Associati looking after the overall image, tell the Molteni story, honour a heritage of international design talent and exalt Italian craftsmanship. From the 1955 prototype of Werner Blaser’s Cassettone, through 1980s’ seating by Aldo Rossi, Luca Meda and Afra and Tobia Scarpa to the recent remakes of Gio Ponti designs, take a virtual tour of the Molteni hall of fame here – so you know what to expect in Giussano. While the company archive is contained in a renovated farmhouse in the compound, the Museum building was built in the 1950s as a timber drying shed, later restored by Aldo Rossi and Luca Meda and then again by Studio Cerri. The area around it is landscaped by Amazing Studio. Visits and tours are by appointment only, so call or email to book. 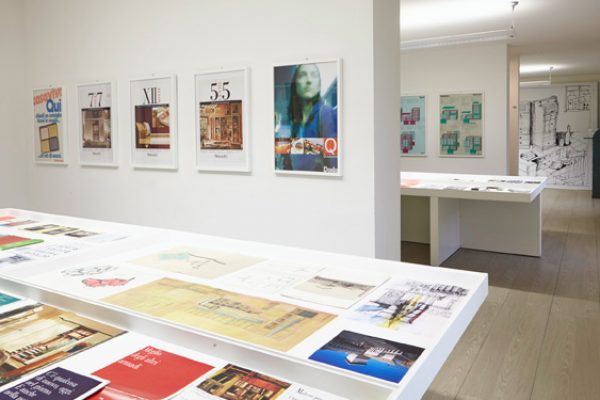 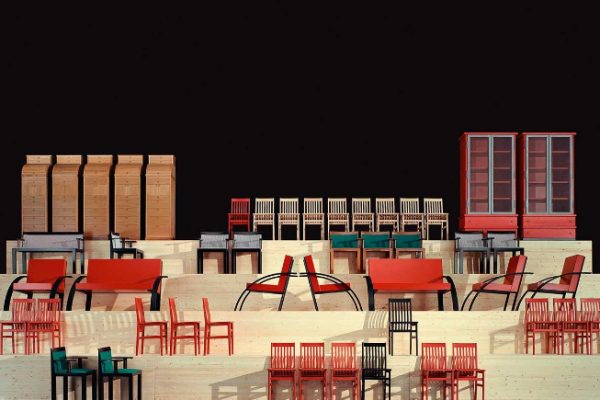 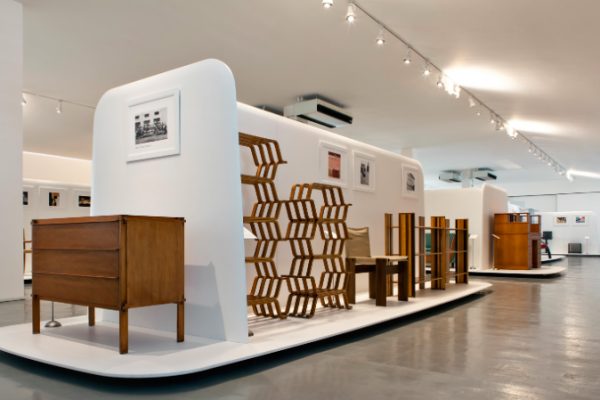