Ok, so there’s nothing b-side about the ultimate, uptown, rooftop restaurant just opened in Milan by Dsquared2  twins Dean and Dan Caten, but the launch did make such a splash – not least in the matching pools – during Fashion Week. It was always part of the plan, say the brothers, for the imposing building in Via Ceresio, completed in 1940 to house the state electricity company and recently renovated as the Dsquared2 HQ. And now we have it, way up there on the Milanese skyline, Ceresio7: a couple of pools, poolside American bar, restaurant proper and a cigar room for after-dinner libations. Open from 10am until late.

The team from Storage Associati took care of the penthouse architecture, while Dimore Studio provided interior design expertise – insofar as the Canadian-born style masters needed any help. The result is classy retro-modern elegance with a predictably manic attention to detail – and the coy hint of a possible Dsquared line in interiors sometime in the future. They added art to taste so there’s ‘vintage’ hanging on the walls too, 20th-century pieces including a couple by Basquiat, exquisitely arranged.

Elio Sironi is the man charged with keeping up standards in the kitchens, a chef with international experience and a consolidated reputation since returning to Italian shores – lately at the Bulgari Hotel. A guru of the Mediterranean tradition and healthy eating in general, he insists on a wood-fired oven, excellence in all his raw materials and rigorous criteria in preparation. Then there’s that creative flair that makes simple classics special. Menus start from around €50. 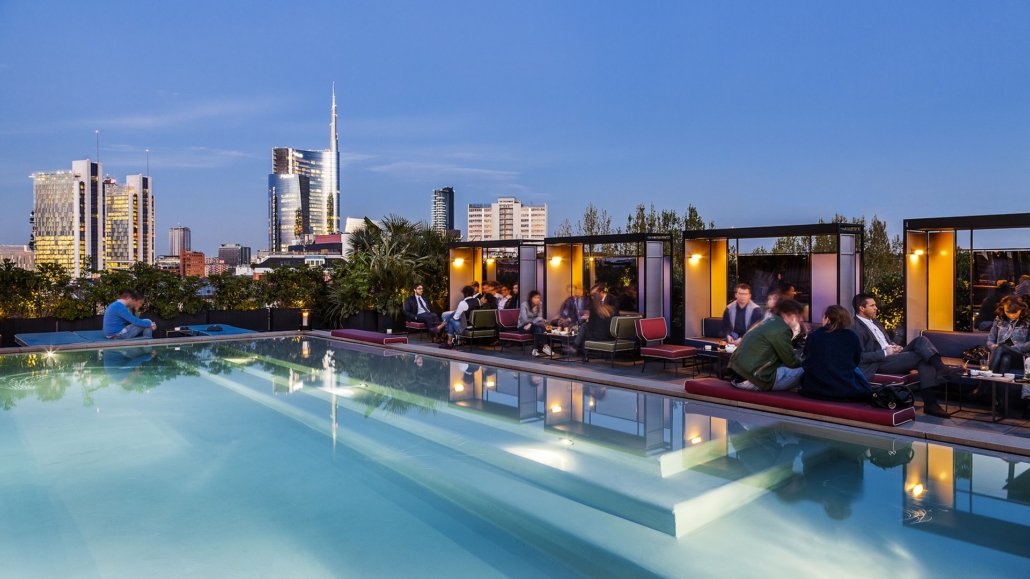 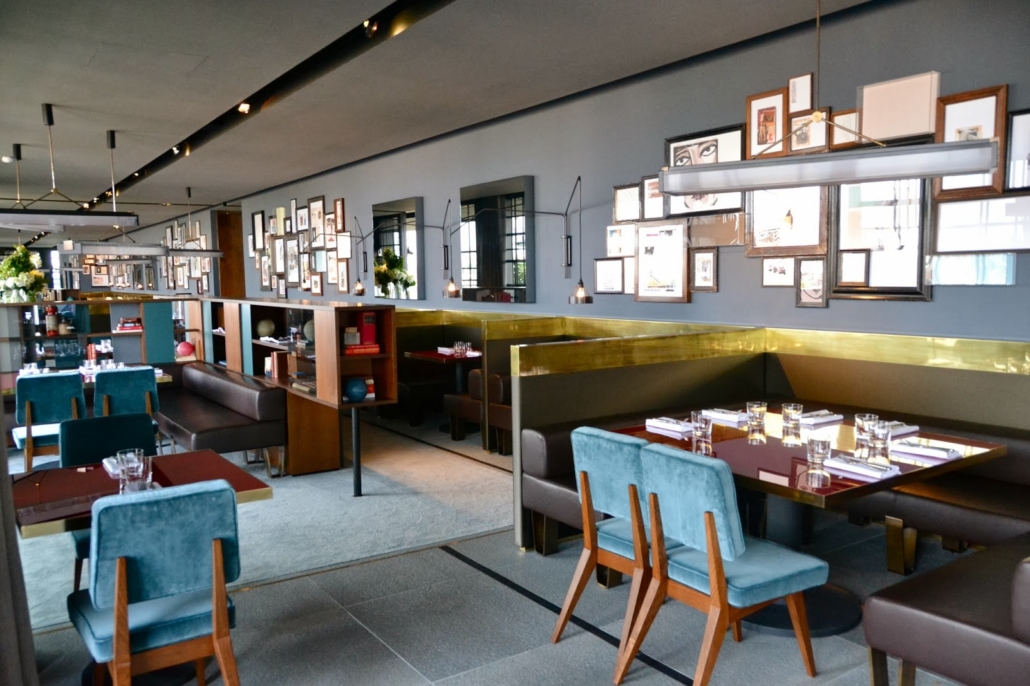 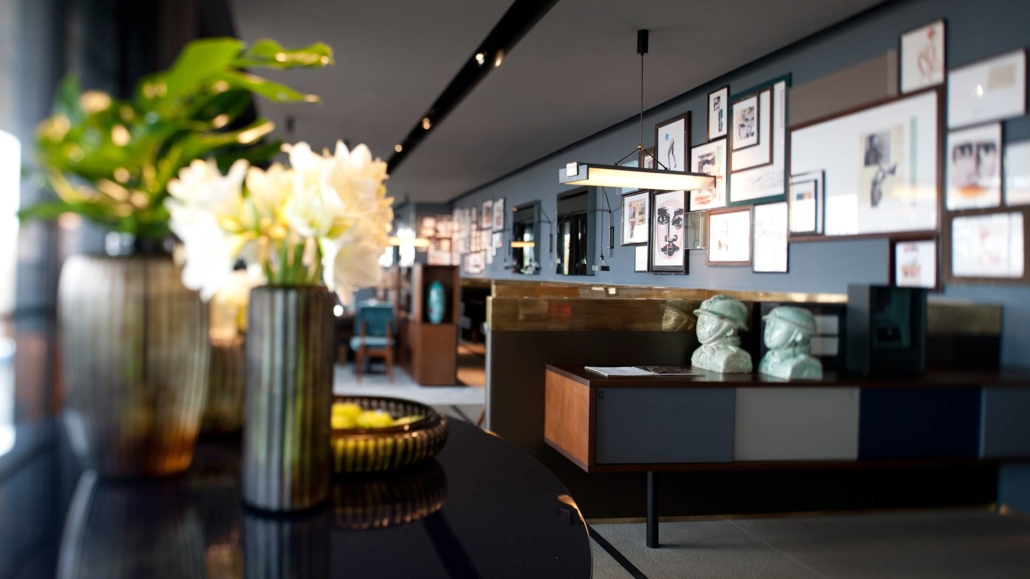