An extraordinary project inspired by Futurism, interpreted by young artists, and overseen by an architect-designer: that would be Balarte Hotel & Other, down in Sicily‘s south-eastern corner, about halfway between Modica and the beach at Pozzallo. Definitely other, even in the category of art hotels. With the Atelier sul Mare somewhere in the back of their minds, the owners and their chosen architect Sergio Adamoenlisted the collaboration of the local Fine Arts Academy, in Catania. Students and graduates competed for the chance to produce an experimental theme and original artwork for each of the seven rooms, somehow harking back to that all-embracing early 20th-century cultural phenomenon that was Futurism. Reproductions of Futurist parolibera works hang in the corridor opposite each room.

Well, having dealt with the conceptual aspect, there are others that make boutique Balarte well worth a try. Local stone contrasts with glass and steel in the angular contemporary structure, located in and communing with open countryside. Design furnishings flirt with copious cultural references for lots of colour and atmosphere indoors. There’s highbrow conversation to be had with your host Cinzia. And – getting right down to the nitty-gritty now – they do a great organic breakfast! 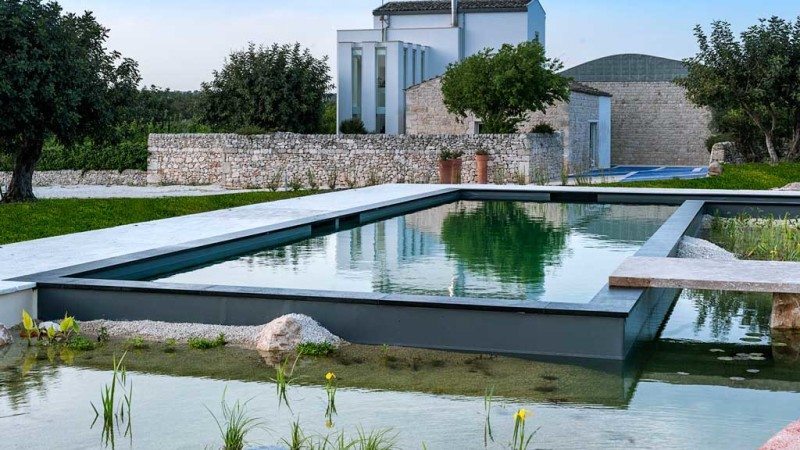 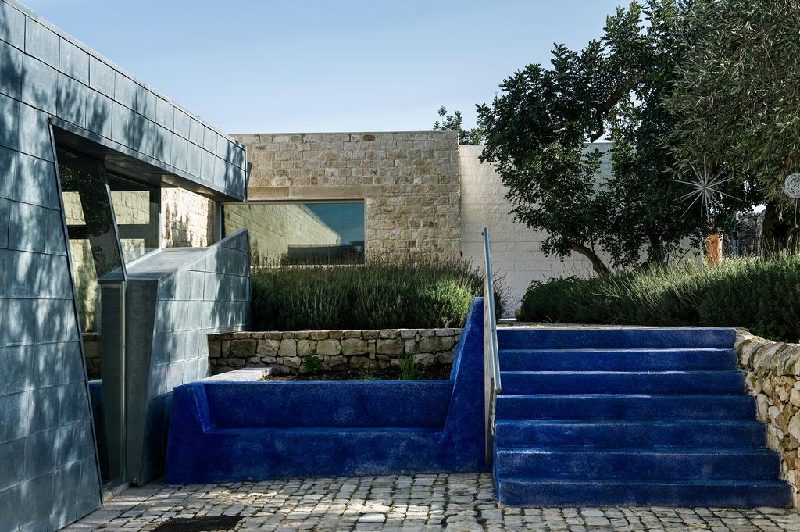