Paolo Ferrari still carries a bag he made over 25 years ago while studying industrial design in Milan. As a sort of talisman. It was one of the items he came up with for a re-design project entailing the use of materials on their way to a landfill. He opted for the seatbelts of scrapped cars, and recycled them in the forms of a waste-paper bin, a lamp, and then the bag that sparked off a design career and later a successful business. 959 is the name of his brand, after the year Volvo first introduced seatbelts as standard fittings. First launched in 2009 with more bags, the collection now covers just about every personal carrying need and extends to a range of homeware from stools and poufs to plant pots and place mats.

The 959 team picks up the belts from scrapyards and sees them cleaned, sterilized and sorted. Then the strips are heat-cut and sewn to Paolo’s designs. It’s a proudly made-in-Italy process – the workshop is in the little town of Monguzzo, up among the lakes in northern Lombardy – and equally proudly committed to a philosophy of environmental and social responsibility.

Research is ongoing. Seat belts tend to be black, which is never a bad fashion choice, but last year white baskets appeared alongside the black ones, an experiment with a polyester created from used plastic bottles. And the new collection for A/W 14-15 combines the seat belts with recycled wool produced by Tuscan company Linea Ross under a zero-emissions project, making for bags that are just as sturdy and practical and a tad more colourful. Where to get them? Easy as winking: click on the green object of your desire in the online store. 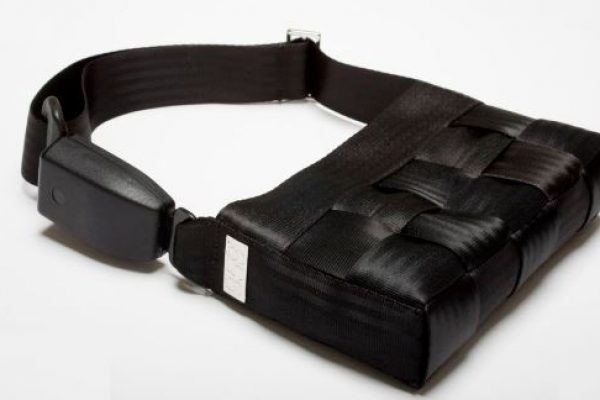 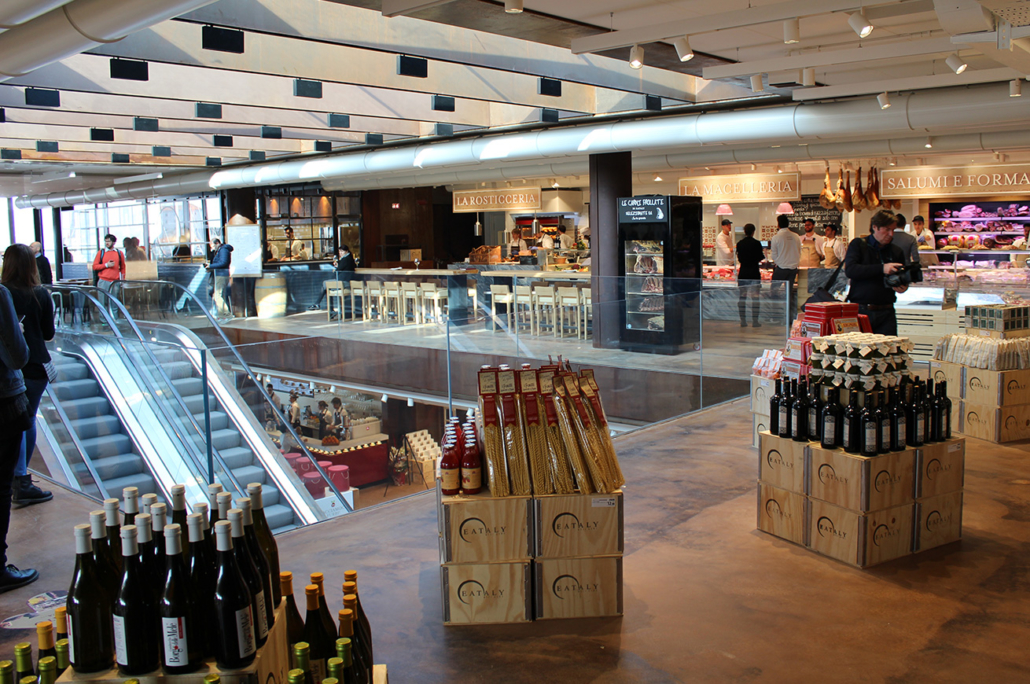