When architect Christopher Chong and partner Seonaid Mackenzie came across a 12th-century watchtower perched on a mountain ridge in Umbria, it was roofless and dilapidated. Still they bought it and then painstakingly, over six years, made it first safe, then habitable and finally transformed it into one of the coolest contemporary holiday retreats you’ll find in central Italy. Torre di Moravola overlooks the upper Tiber valley in the province of Perugia. It’s still isolated and other-worldly, with spectacular views over a landscape which has probably changed very little over the nine centuries since the structure was built to oversee the then feuding towns of Montone and Umbertide. Inside the ruins, Hong Kong-based Studio Mackenzie-Chong Design added bare steel, concrete, glass and (different) stone stabilizing and connecting elements, contrasting with the ancient stonework. They added design furnishings, luxury natural materials and clever lighting to create ample, modernistic interiors which manage to be both rustic and very polished.

There are seven suites in all, two on a single floor and the other five spanning two. Each has its own balcony as well as direct access to central common areas indoors – daylit thanks to tall atria on either side of the main tower which also serve to draw cool air upwards through the building – and to the outdoor facilities, which include an al fresco dining terrace and a 25 m infinity pool with a spa pavilion. Eating is important here too – of course. Integral to the experience, in fact, with a slow-food concept of home- or locally produced seasonal foods for creative if essentially Umbrian cuisine, and an unusual wine list which rewards small, organic producers. The property includes a smaller structure which Chong and Mackenzie restored for their own use and other outbuildings they plan to convert into more suites, as well as gardens comprising olive groves, orchards and holm oak stands. 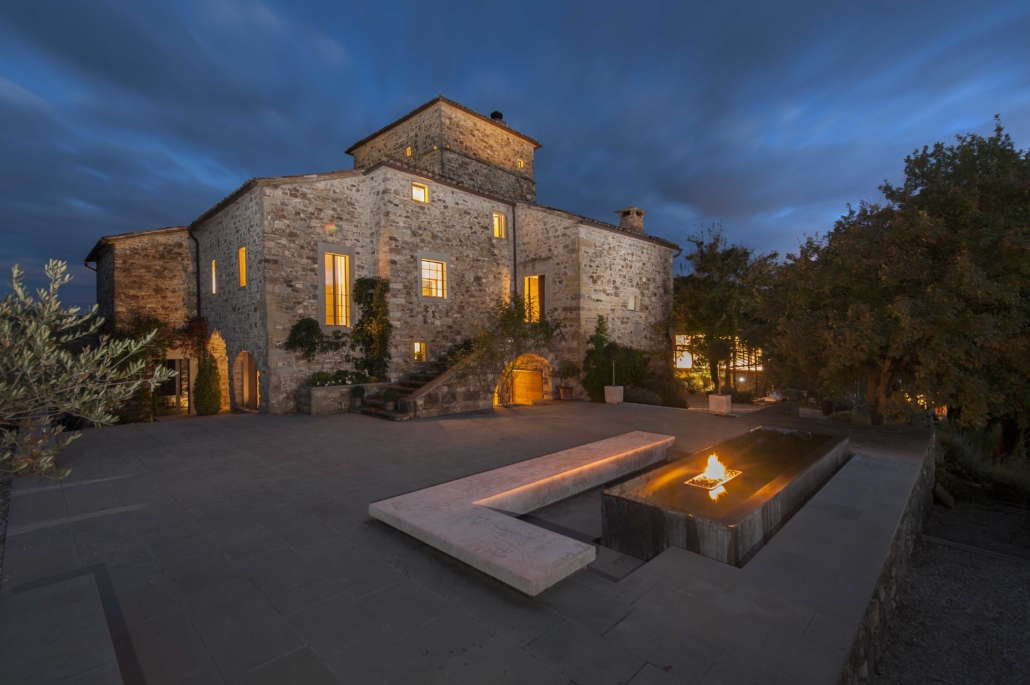 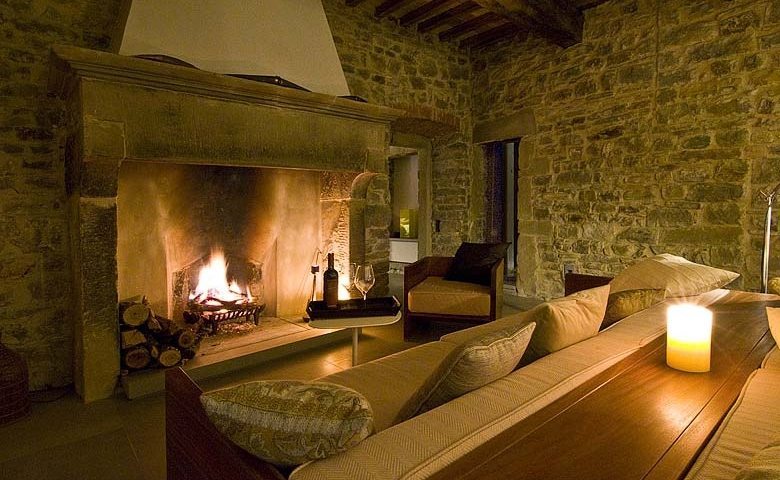 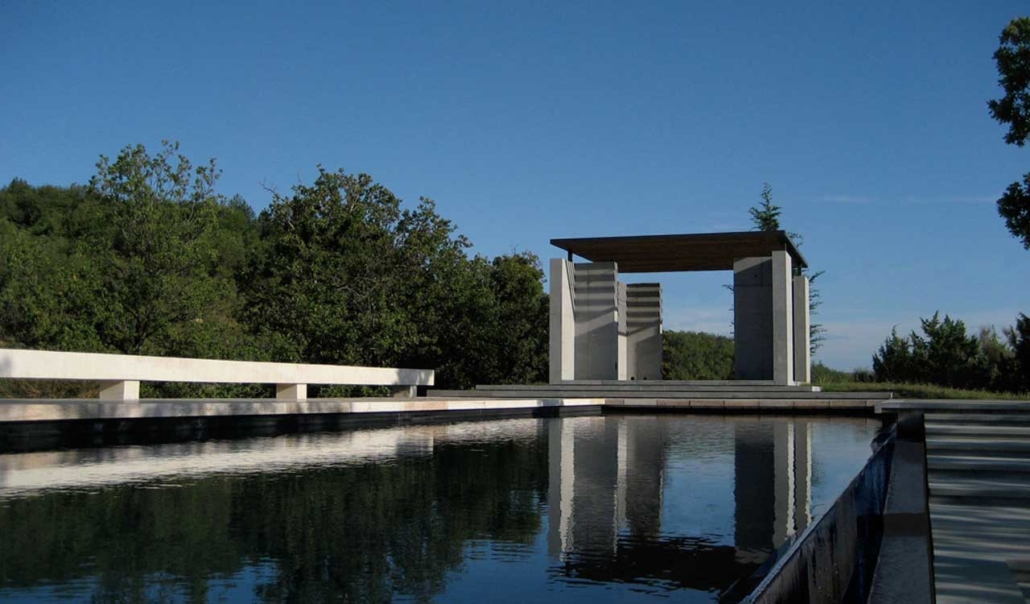