Pizzo isn’t a place you just happen to pass through. But deep down in the boot on the Tyrrhenian coast, the old town centre oozes such authentic southern-Italianness you could mistake it for a movie set, with its narrow streets, piazza, shops and people seemingly frozen in time. Curious to see what it was all about, I spent my ferragosto Calabria-hopping, on the lookout for some genuine b-side Italy. And there in Pizzo I was fortunate to have an ice-cream with Mr. Callipo, local entrepreneur and quite a character, Pippo to his friends.

Fourth-generation head of the eponymous tuna fish empire, founded in 1913 and producing the best canned or bottled product in Italy, Pippo Callipo is also a propounder of courageous ideas. While Calabria languished as one of the country’s poorest regions, ravaged by corruption and organized crime under the ‘ndragheta mafia network, Pippo founded an association called Io Resto in Calabria, a loud and proud ‘I’m Staying in Calabria’ which invites his fellow countrymen to do the same, i.e. stay put, work hard and fight back.

Pippo’s words on the issue cut like a knife. He says changing the future of the region isn’t just a job for the judiciary; rather it depends on the people themselves, on individuals who are proud of the land they were born in. Savvy Pippo turned the family company into a global tuna brand now counting around 300 employees doing honest work. But Pizzo is renowned for ice cream too (more about that in another post), so our Mr. Callipo branched out in that direction and made Gelateria Callipo the fastest-growing gelato business this side of Grom. The factory in Pizzo now makes around 80 tons a day. And to cap it all, Pippo and his partner Cinzia have opened a luxury resort as well. More honest work.

The most dangerous mafia in the country doesn’t carry a weapon but a pen. Red tape is much worse than all the other mafias and it’s killing our businesses 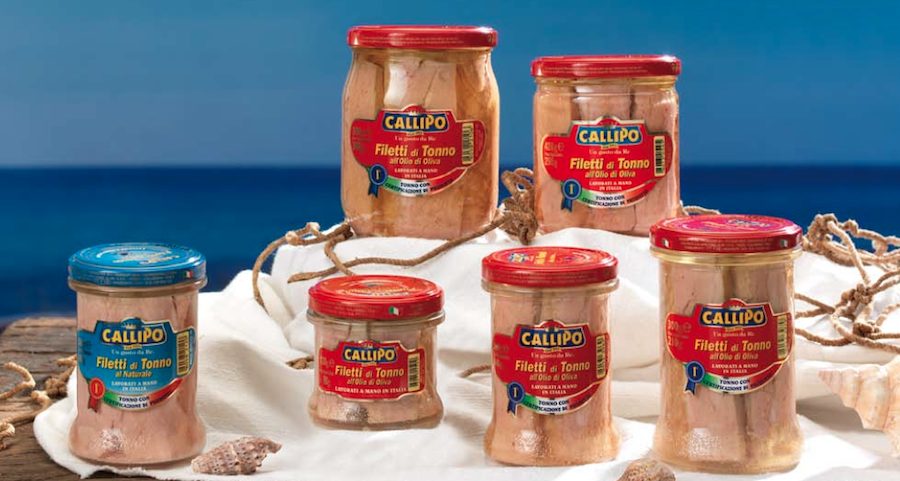 Genoa | Tip of the Iceberg
Scroll to top