A Turin architecture tour dedicated to two iconic figures of the 20th century: Carlo Mollino and Pier Luigi Nervi. Our professional architect-guide will lead you on an exclusive itinerary, tailor-made to suit your schedule and interests, taking in their finest surviving works in the city and giving you the lowdown.

Architect, designer, photographer and accomplished sportsman, Carlo Mollino (1905 – 1973) rarely strayed from his native Turin. He was eccentric and passionate, chose only commissions which granted free rein to his highly personal style, was dismissed by most of his creative contemporaries and revered by subsequent generations.

Pier Luigi Nervi‘s was a talent of a different, more pragmatic ilk. Born in Rome in 1891, he trained as a civil engineer rather than in architecture and set up his own construction company. He was commissioned to work on all five continents, mainly for his singularly plastic use of reinforced concrete, and collaborated with architects as brilliant as Le Corbusier and Louis Kahn. 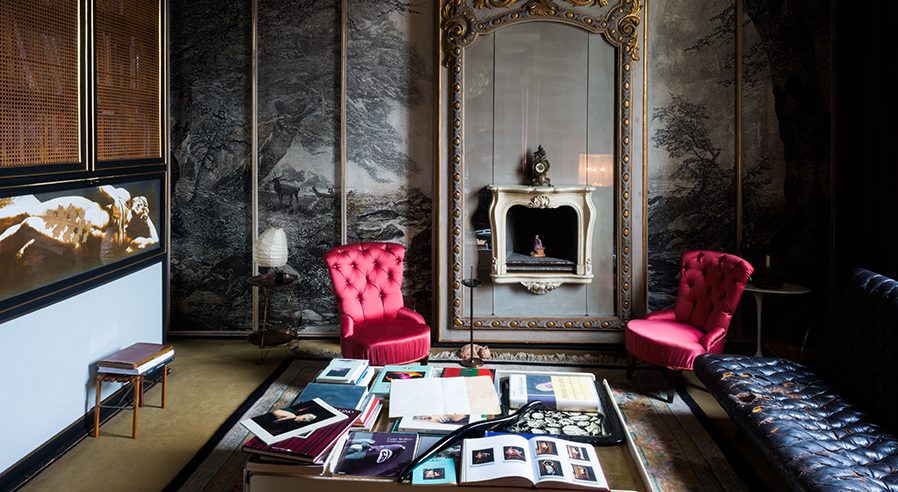 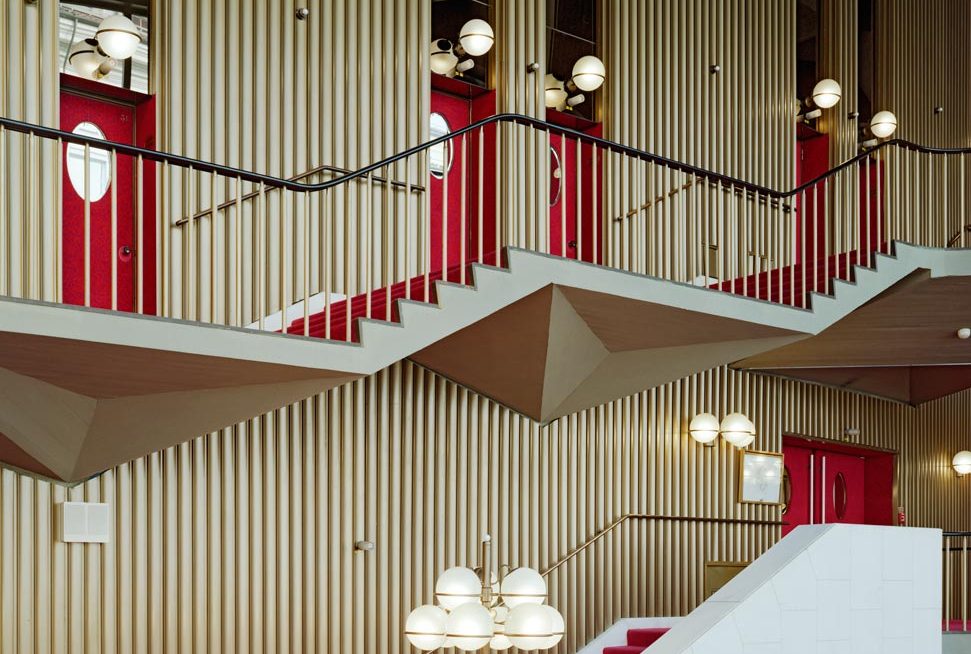 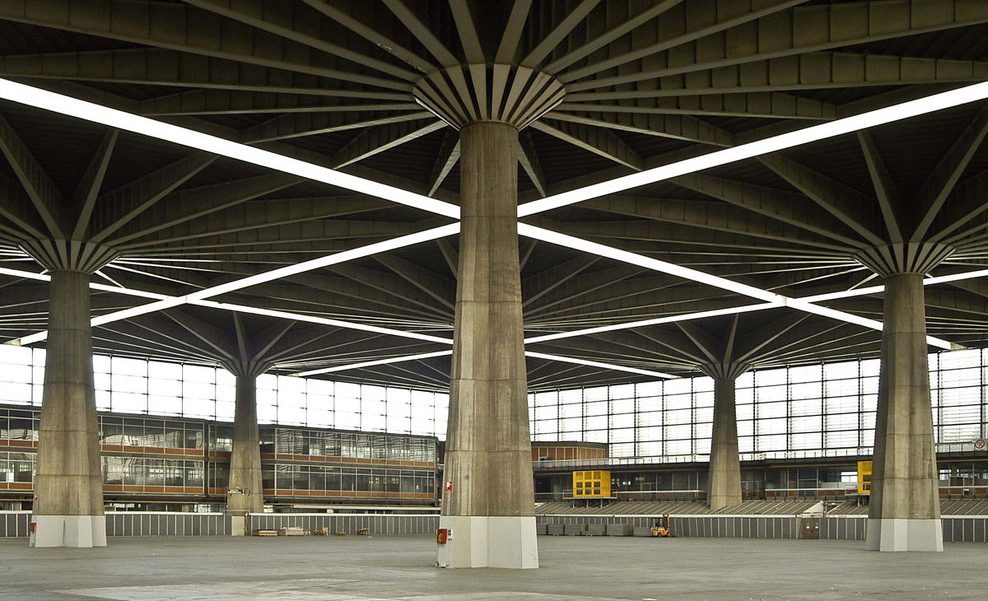 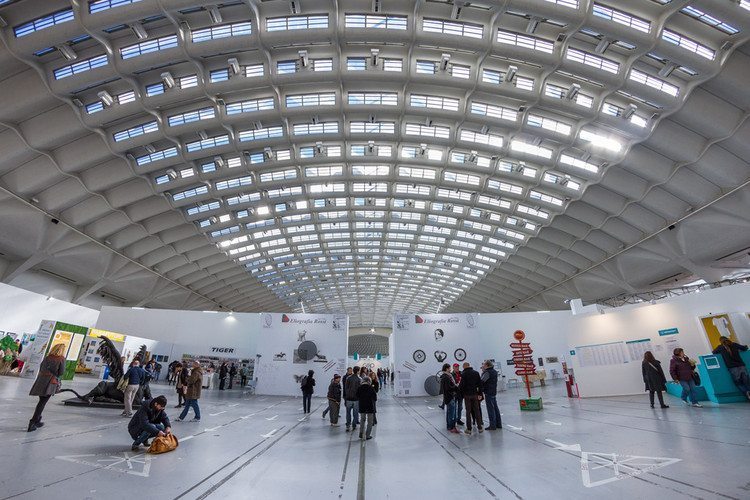