Urban Italy offers a Contemporary Architecture tour that takes you through one of the most fascinating urban reconstruction projects in Europe involving an entire city, namely that of Turin, guided by an expert.

Our tour follows the north-south axis, starting with the post-industrial park planned and partly completed up in the Spina 3 area: Parco Dora. Modelled on similar situations in Germany’s Ruhr valley, the park by Latz and Partner sees green areas embrace industrial remains and exhumes the river from which it takes its name. Nearby is another park, Envipark (2005) an urban complex providing research, development and other services to businesses with eco-friendly plans, and is itself an ambitious green architecture project by Emilio Ambasz, transforming a former industrial site into a built landscape. Bordering on Parco Dora and unmissable is Mario Botta’s 2006 Chiesa del Santo Volto which pays visible and ample homage to the area’s industrial heritage.

Before hitting the centre, we veer to the east for a passing look at Cineporto, a business centre for the film world inaugurated in 2008 and designed by local firm Baietto Battiato Bianco, and some of the new university buildings by Norman Foster (2013 with a membrane canopy roof), Camerana & Partners (2012) and Luciano Pia (2007) among others. Up next, the new Porta Susa station, destined to be Turin’s main rail hub. From the outside, a glass and steel tunnel 385 metres long with a big dent. It was designed by Silvio D’Ascia collaborating with Arep and Agostino Magnaghi and inaugurated in early 2013. In the same Spina 2 zone but vertically arranged is the skyscraper (just short of 170 metres tall) by Renzo Piano for the Intesa Sanpaolo banking group, largely completed by 2013.

This brings us to the heart of the Spina Centrale axis, the earliest part as designed by Vittorio Gregotti and completed in 2001, where we stop to look at the impressive Officine Grandi Riparazioni. A massive industrial complex of around 200,000 square metres built at the end of the 19th century to produce and maintain rolling stock, much of it is now restored and converted as the city’s Politecnico university campus. Architects involved include Gregotti Associati, Studio Valle, Baietto Battiato Bianco and Stefano Seita. The ambitious project isn’t yet finished, and other spaces are destined for the arts.

Heading further south, past the Igloo fountain by Mario Merz, with perhaps a detour to take in the Fondazione Sandretto and Fondazione Merz buildings, we reach the facilities designed for the 2006 Olympics. You could see the main sports hall or PalaOlimpico by Arata Isozaki; the Area Internazionale and athletes’ village by Camerana & Partners, Diener & Diener, Steidle,  Albert Constantin and others; the Palasport Tazzoli by Studio Lee and De Ferrari; the Arch by Hugh Dutton and the Oval by Hok. And more.

And this brings us down to the Lingotto, the extraordinary 1920s Fiat factory transformed by Renzo Piano into a public space housing a theatre, concert halls, a museum, a convention centre, shopping arcades, hotels and the Automotive Engineering School of the Politecnico. Practically next door is Italy’s first Eataly (Negozio Blu, 2007).A couple of blocks away, is the all-new, aluminium-clad M.Au.To., the automobile museum designed by Cino Zucchi inaugurated in 2011; the Palavela made over for the Olympics by Gae Aulenti; and lastly another archistar skyscraper, the new Piedmont Regional HQ by Massimiliano Fuksas, still under construction. 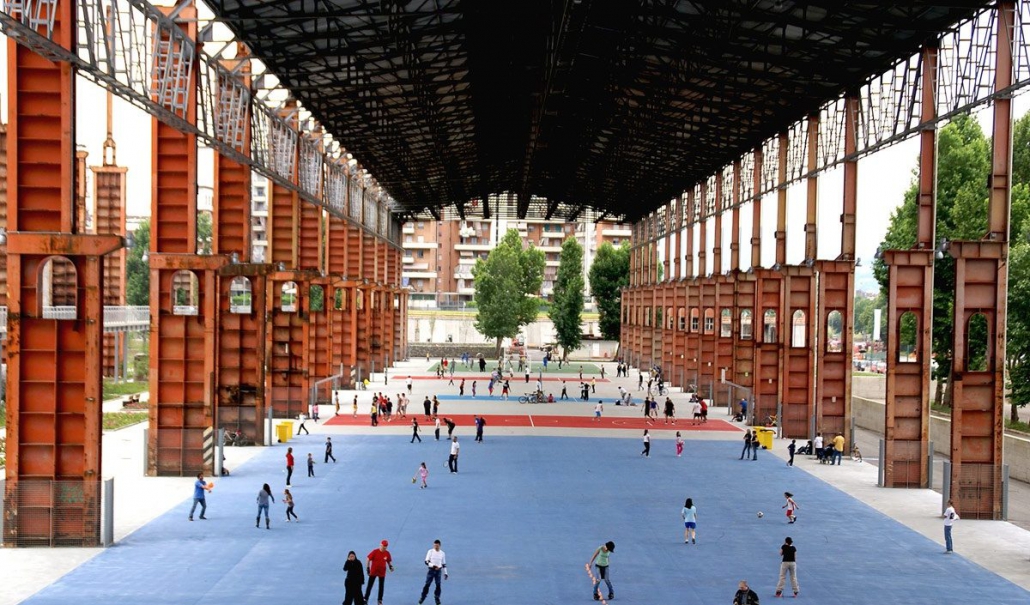 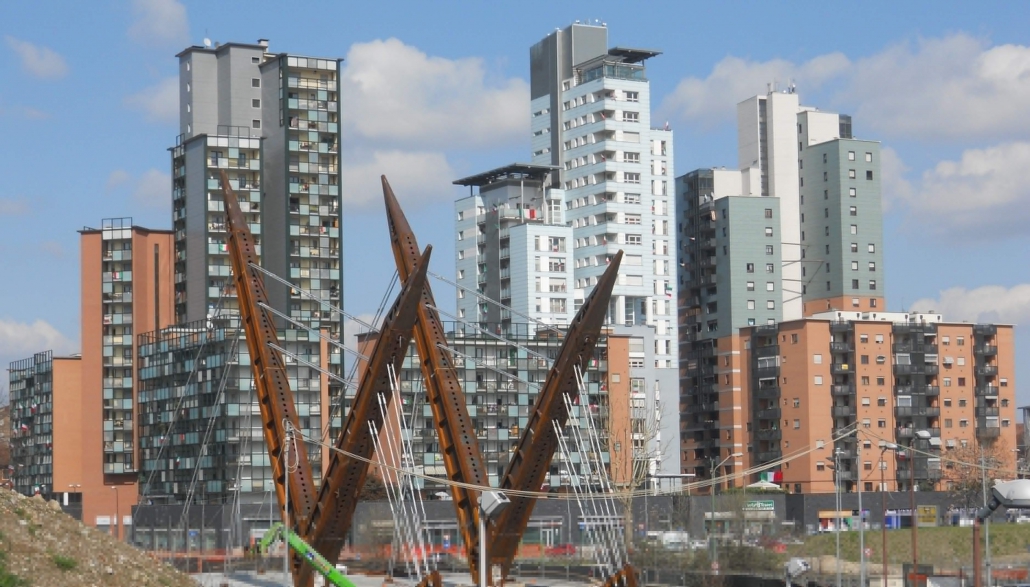 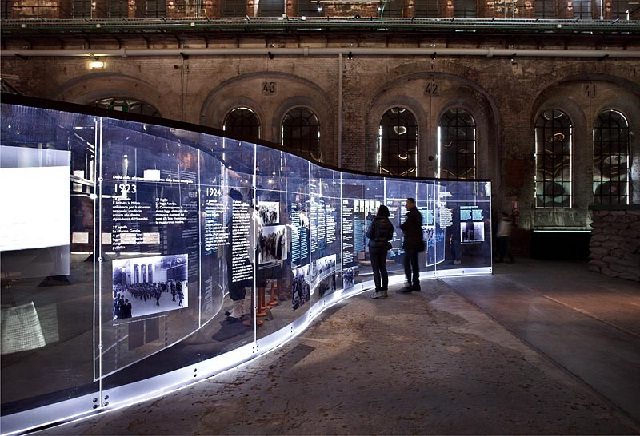 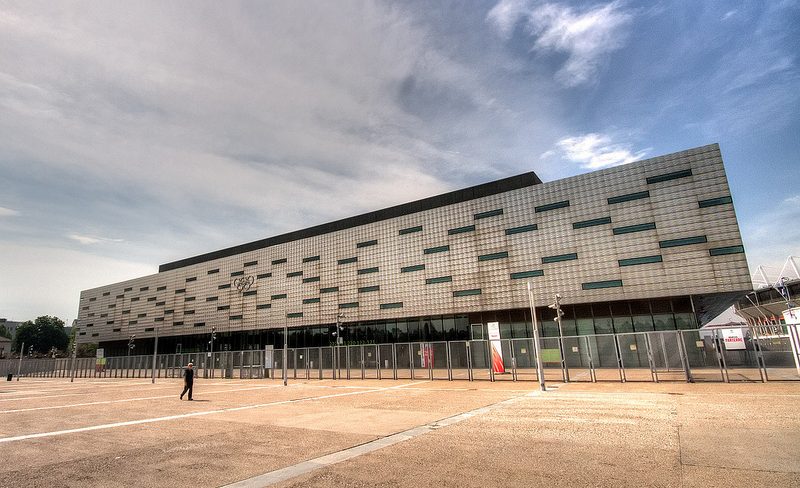