A walking tour guided with an expert, designed by Urban Italy. This one probes the quintessential Milanese leitmotif of 20th century design: it takes you right inside the studios and workshops of designers and architects who shaped design history far beyond Italy’s borders, and delves into institutions dedicated exclusively to our theme.

Achille Castiglioni (1918–2002) is a name practically synonymous with Italian industrial design. Where better to start the tour than his Piazza Castello studio, which opened to the public as a museum in a partnership with the Triennale di Milano in 2006, 4 years after his death. An immense archive of drawings and photographs, plans and models, prototypes and objects, books and films is conserved in this hallowed place, accumulated by Castiglioni over the span of a phenomenal 60-year career. He taught at universities in Turin and Milan, was a key player in the propitious designer-manufacturer partnerships of the era, and received countless accolades including nine Compasso d’Oro awards, the last in 1989 for having “elevated design  …. to the highest levels of culture”.

On to another temple of 2Oth century design, another studio-museum, that of Vico Magistretti (1920-2006) in Via Conservatorio. Parallel careers, though unlike Castiglione Magistretti  practised architecture all his life, combining it with design increasingly from the late 1960s as well as teaching at London’s Royal College of Art. He worked profusely with Cassina, Artemide and Oluce among others, and designed the iconic Maui chair for Kartell. He was awarded the British Chartered Society of Designers’ Gold Medal in 1986 and several Compasso d’Oro prizes, including one for lifetime achievement in 1994. New York’s MOMA and London’s Victoria and Albert Museum, among others only slightly less prestigious, count his pieces in their permanent collections. The studio-museum combines original features with new installations for design and architecture exhibitions, and presents the legendary designer in ample video footage.

The Triennale di Milano itself is the next, unmissable stop on our pilgrimage: contemporary and experimental design, architecture, urban planning, fashion and other visual/performing/media arts in all their combinations and permutations in this dedicated Design Museum and events venue. And just the place to take a lunch break too, at the DesignCafé and Restaurant, where the seating is a ‘revolving exhibition’ of over 100 design chairs and huge windows overlook the Triennale (Palazzo dell’Arte) gardens and the park beyond.

For coffee let’s move on to another Milanese institution, the Design Library in the buzzing Tortona district of town. Now part of an international project, it’s a multi-media library and events space dedicated to international design, with a list of associates and contributors that reads like a ‘Who’s Who’ of the profession. 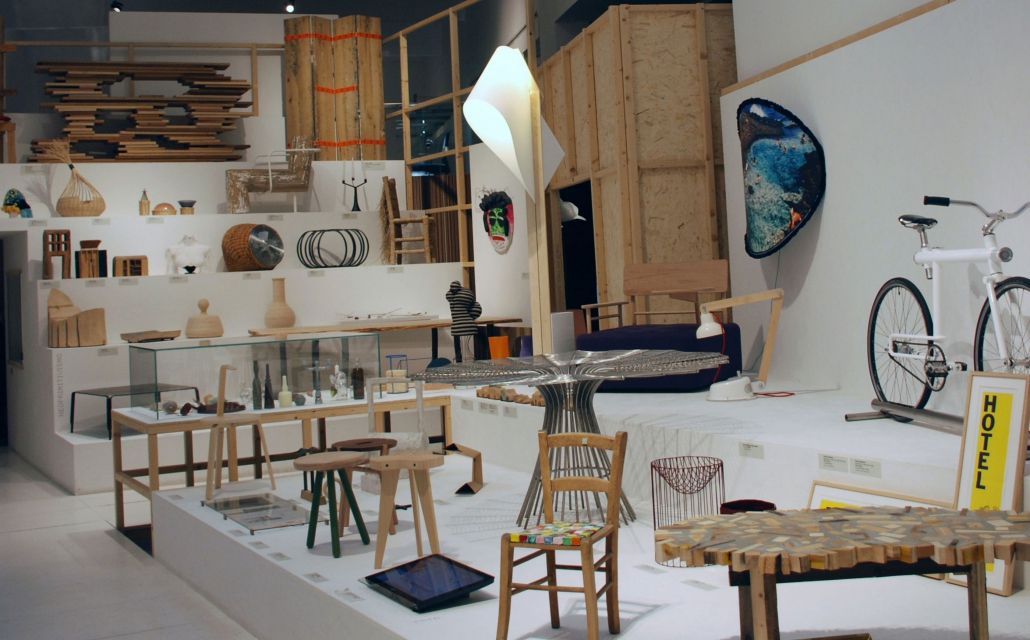 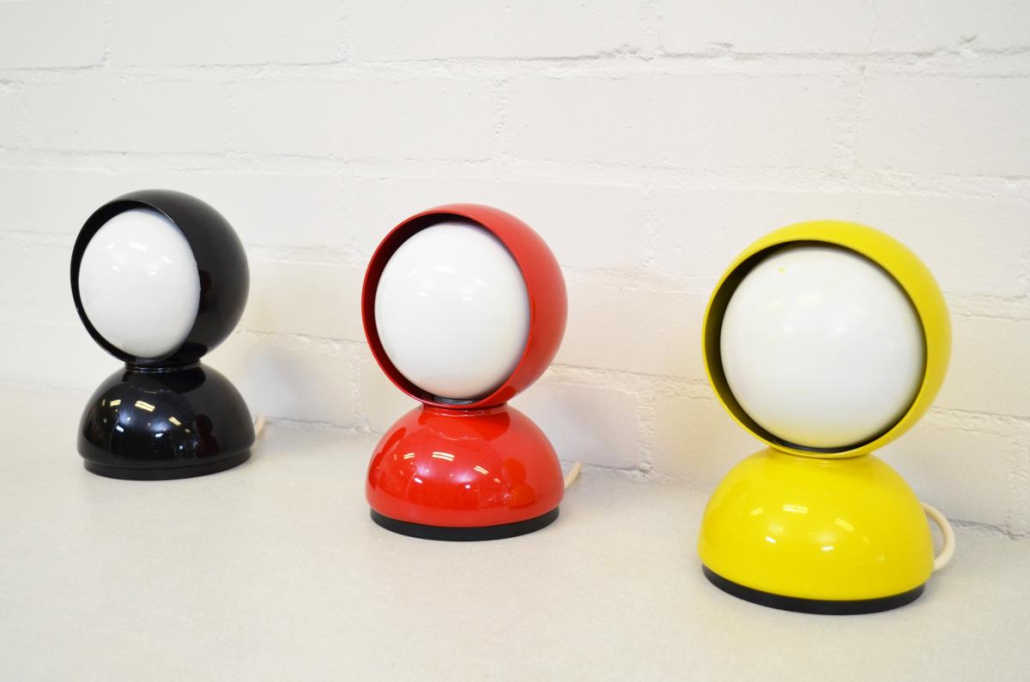 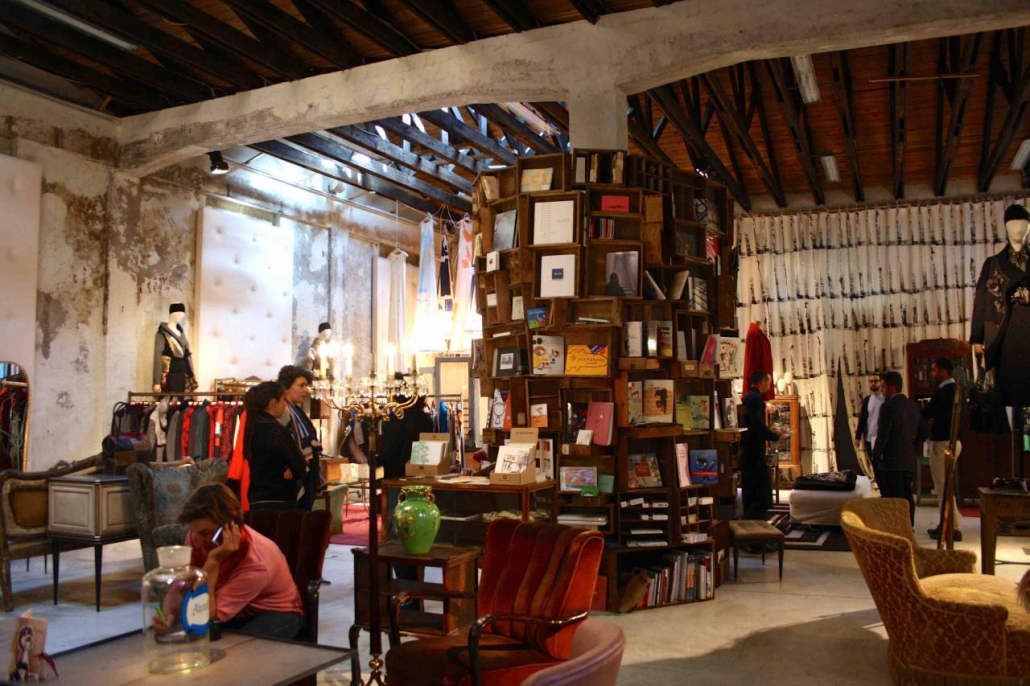 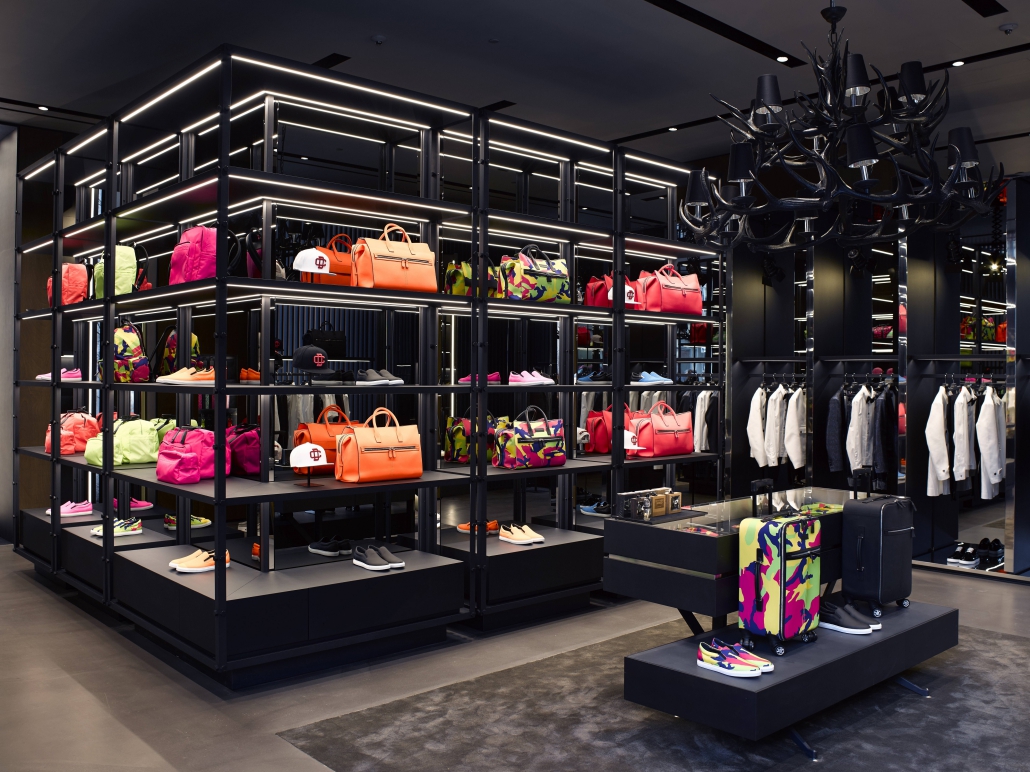 Milan | Made in Brera
Scroll to top