Done up for all the world like a Parisian bistrot, the Caffè Propaganda is actually just a stone’s throw from the Colosseum and makes a point of its regional cuisine.

Among other points, for there’s an eclectic philosophy at work here, combining the passions of a group of gourmet entrepreneurs who opened the place a few months ago. At any rate, it’s about excellence in food and wine with responsible choices, healthy eating with a preference for choice local produce.

Lunches and dinners from a menu of traditional Lazio dishes are prepared by fundamentalist Roman chef Arcangelo Dandini. Light meals and a positively riveting variety of sweets, cakes, biscuits and multicoloured macarons can be had for most of the day thanks to French pastry chef Stephane Betmon (who actually worked with Ladurée). The wine list, hand-picked if not extensive, includes organic and bioynamic selections, and the cocktails make it a first-rate venue for aperitifs.

Caffè Propaganda is gloriously quartered in the ample spaces of a lovely old building on Via Claudia with ancient columns and high vaulted ceilings. Interior design architects Dacomo and Leonardiand Ilaria Petreni interpreted the informal Gallic style wanted by the owners with a long zinc and oak counter made by French craftsmen, the faceted white tiling of early Parisian underground stations, and antique chandeliers from an old hotel somewhere en France. 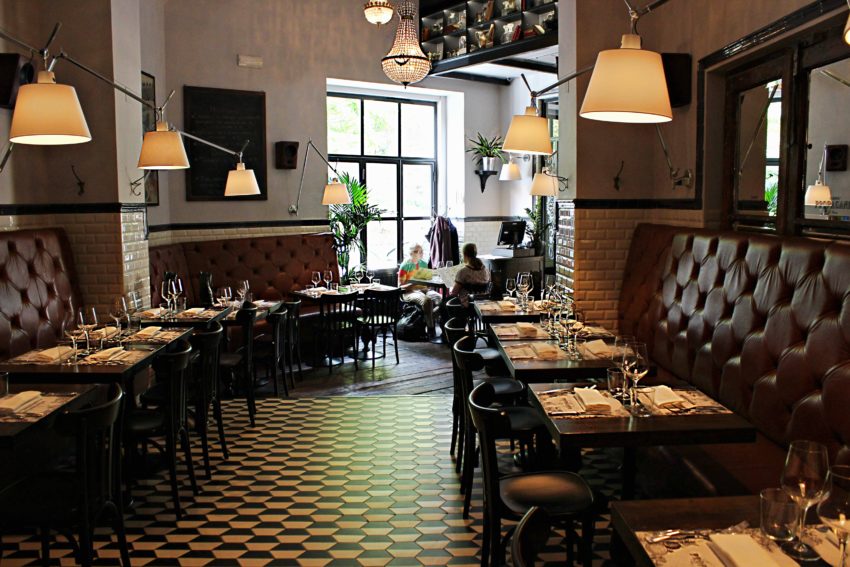 Turin | This is not an Optional!
Scroll to top