Perhaps there’s never been a better time to get a grasp of the Turks. Well, right now you can start at the MAXXI, by taking a good long look at a fascinating exhibition curated by the Museum’s Artistic Director Hou Hanru, among others, and entitled Istanbul. Passion, Joy, Fury. Naturally, this being the MAXXI, contemporary Turkey – especially Istanbul – is presented via its artists and architects. Still, the themes covered in 7 chapters through the exhibition are far-reaching and intrepid: political conflict and cultural identity;  urban transformation; innovative models of production; geopolitical emergencies; and hope. And the overall aim is to show what makes today’s Turkey tick, how it’s changing and which cultural issues are currently astir. No less. The exhibition wades boldly into the fray with big architectural plans and ideas, innovative art, and also analyses, reflections and first-hand accounts from the artists and architects participating, around 50 if you count them all as individuals (some are partners), Turkey’s finest. Using multiple media, it grapples unflinchingly with social, political, economic, religious, moral, ecological and urban planning issues.

In the first chapter of the exhibition, a wonderful animated film, Rose Garden with the Epilogue by Extrastruggle, and a series of gripping photographs by Osman Bozkurt are among the stories from the Gezi Park protests of 2013. More photos by Serkan Taycan illustrate the unfettered expansion of the city, while Turkey’s eight foreign borders and the influx of refugees are the focus of a film made by Cynthia Madansky and Angelika Brudniak. The experimental architects, and specifically three emerging firms Herkes Için Mimarlik/Architecture for All, Pattu and So?, come into their own in a chapter called To Build or not to Build, with site-specific installations representing models for public and private spaces in Istanbul. But these are just a few of the exhibits, almost random mentions, a drop in the ocean. The impression is of struggle and resistance across the board, a reflection of the conflicting forces in play in modern Turkish society; but also of boundless creative energy, youthful ambition and optimism. It’s all very impressive, and uplifting. The sally into Istanbul is the second of a series undertaken by the MAXXI to explore cultural realities in the Mediterranean and relations between the Middle East and Europe in general. In 2014 they looked at contemporary art in Iran, and an exhibition concentrating on Beirut is planned for 2017. Istanbul. Passion, Joy, Fury runs until April 30th 2016.

Culture is mix. Culture means a mix of things from other sources. And my town, Istanbul, was this kind of mix. 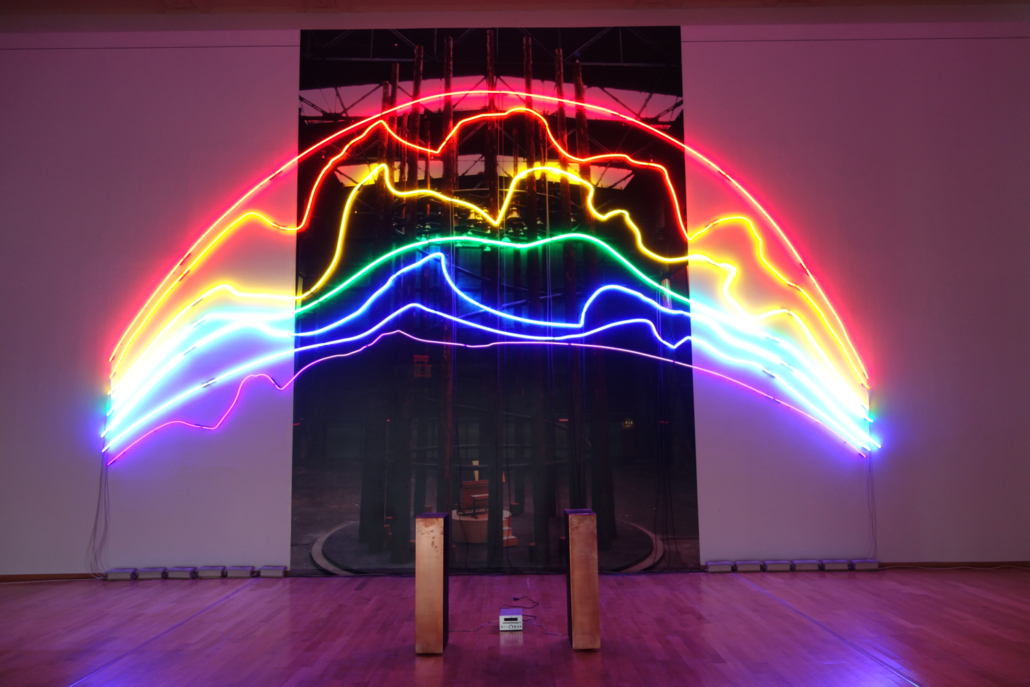