We’re back in Rome’s Rione Monti, tucked between Via Cavour and Via Nazionale. Still retaining something of a genuine Roman working-class ambience, the area’s now buzzing with artsy bars, clothing stores, galleries and markets as well as traditional restaurants, all frequented by a loyal crowd of local creatives. Fitting in consummately, then, is Casa Clementina, with aperitifs in the kitchen, live music in the bedroom and a great many fashionable folk drinking and lounging in the sitting room and not only. Casa Clementina, probably a warehouse originally, has been refurbished so you really feel at home, and it’s one of the hottest hangouts of the moment.

Entirely furnished with vintage pieces from the 1950s on, almost everything you see is on sale. Depending on which room you’re in, there are bed linens, desks and leather seating, hanging pots, pans and salamis, wine in the fridge and even garden benches in a make-believe dehors. The dressing room displays fabulous clothing and accessories by up-and-coming stylists. The witching hour is probably the best time to look around, when the kitchen table is creaking under the weight of pastas and salads, frittata, quiches and vegetables you can warm up for yourself in the microwave to soak up the rum Manhattans. Later, beware: the atmosphere is electric but you could feel like you’ve gatecrashed a packed private party, ultra-chic but a tad overwhelming. 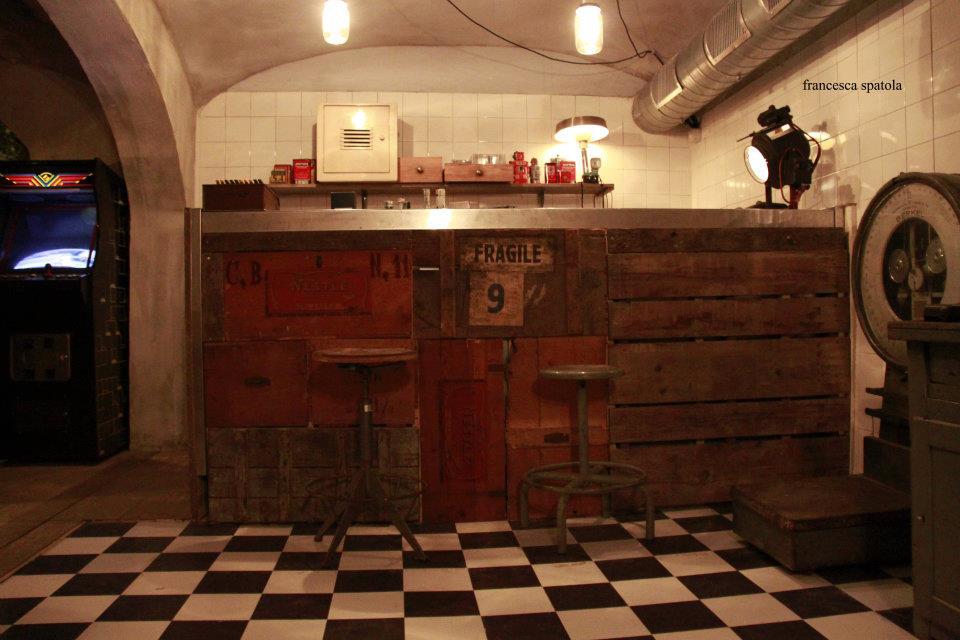 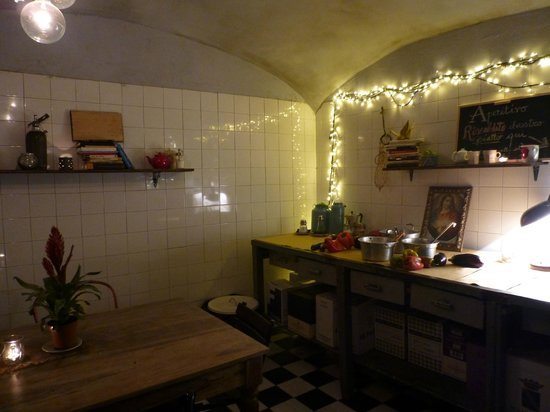