An apartment in Via Napione, close to the riverbank, is a potent if partial testimony to the life and works of one of Italy’s most influential and eccentric 20th-century designers – though he never actually lived there. Carlo Mollino, born in Turin in 1905, designed the rooms in the 18th-century building from 1961 through to 1970 as lavish and intricate settings for one of his more obsessive photographic interests, female portraits to add to an already vast collection of erotica. When he switched to Polaroid in 1963 the images became even more explicit. More than 2000 of these were found in the apartment.

All of the rooms but one, that is. One was different. Not for living in but for dying in. Mollino furnished it with a boat-shaped bed on a blue carpet, adorned it with symbols of ancient funeral rituals and positioned his personal treasures and the women of the Polaroids to accompany him, like the pharaohs, on his voyage to a sumptuous afterlife. Fulvio and Napoleone Ferrari are the collectors who restored the apartment and opened it as a private museum, much as Mollino left it when he died suddenly in 1973 – not in the well-appointed death chamber but in his studio.

Mollino dedicated his life to a series of obsessions. He trained and practiced as an architect though only a few of his buildings and interiors survive today – notably Turin’s Teatro Regio. He was also an engineer and a consummate sportsman. He’s best known as a designer of selected one-off commissions meticulously fashioned in an acutely personal style and often traceable to other passions – skiing, automobile racing, flying, the occult, sex. He was a true fantasist, spurned by most of the design establishment of his time. Visits to Casa Mollino are by appointment only. 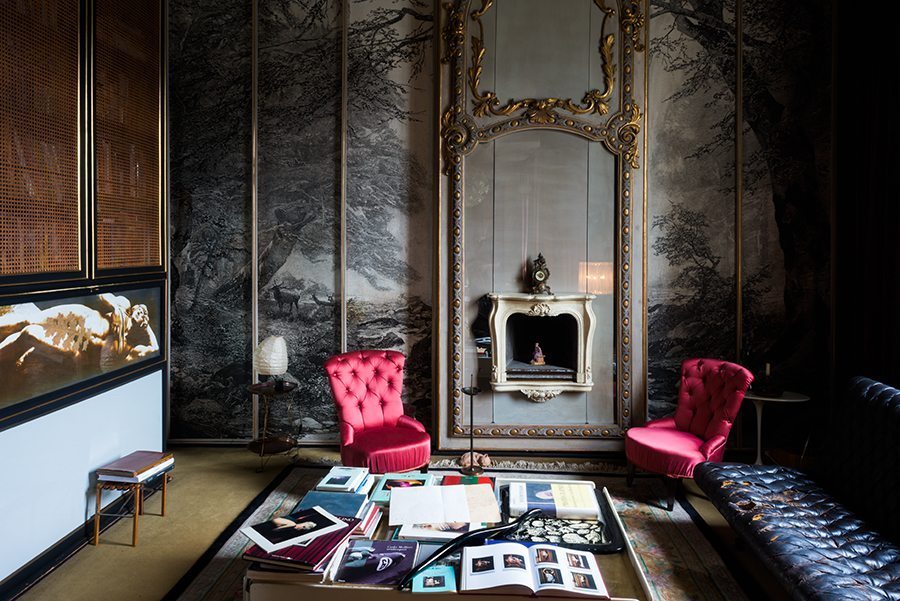 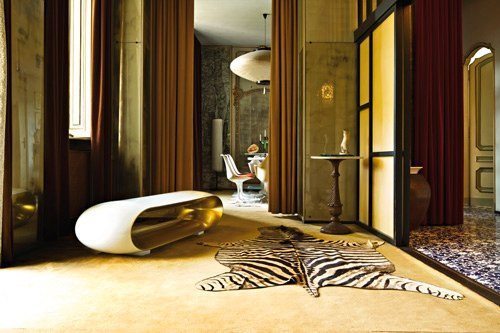 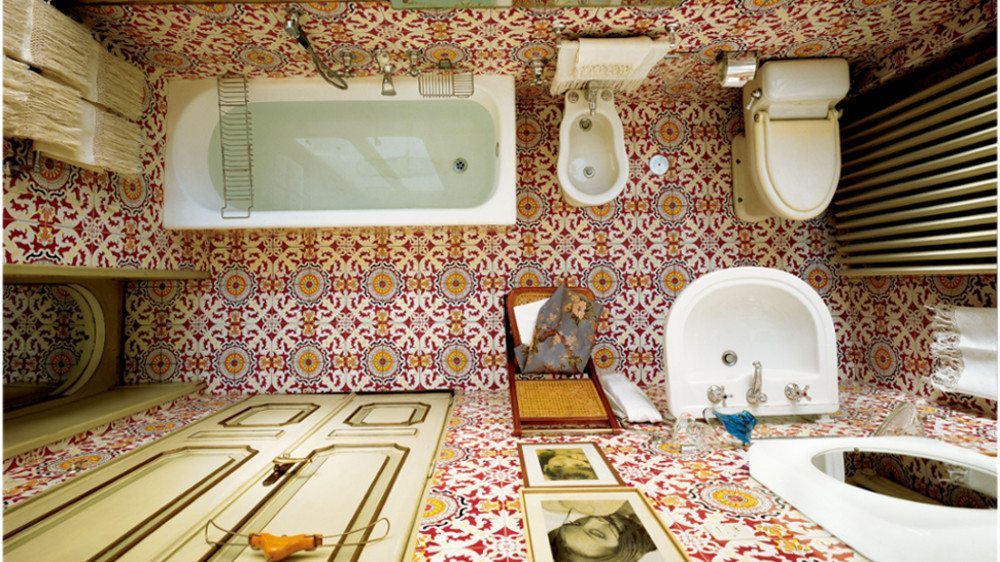