A good honest place for a bite to eat and a welcome change from the inflated venues of a congested city centre? That would be Necci dal 1924 in the Pigneto district. Necci has a familiar, home-from-home feel about it; enough going on, enough clutter to be informal and put you at ease. And that’s exactly how hosts Massimo Innocenti and Benjamin Hirst, who took over the premises in 2006, intended it should be: like the easy neighbourhood bar it once was.

But the bar-gelateria run by the Necci family for 80-odd years was no ordinary place. The Pigneto, Via Fanfulla da Lodi and the Bar Necci are loaded with memories and meaning for Romans and film buffs the world over. More than 50 years ago, Pier Paolo Pasolini discovered the misery and poetry of a run-down quarter of Rome, of a whole forgotten generation of youngsters living out their singular dramas there, and made a film about them, his first, right there in Via Fanfulla da Lodi, with the Bar Necci as de facto headquarters. Accattone (1961) and his friends became living legends, and Necci was, and is, inextricably linked to the film and to the brilliant and tragic figure of the director.

Quite a task, then, for Massimo and Ben, to revolutionise and yet conserve ‘the spirit of Necci’. It seems they were up to the challenge. The new eatery is trendy but unpretentious and has hosts of aficionados. Just about everything you see in the huge display counter or order from the kitchens is home-made from organic ingredients sourced mostly in the Lazio region or very close by. Chef Ben has refined tastes which he puts to work on traditional Italian dishes no-one seems to make any more. This is slow food without the rhetoric, and nostaglia without sentimentalism.

The new Necci is open from 8am to 1am seven days a week, for breakfast, lunch, aperitivi with a whole menu of savoury bites, and dinner. There’s loads of informal seating on the terraces and in the garden too, and a children’s play area. You can listen to jukebox-era singles on a proper jukebox, drink Italian sodas from way back when, and, best of all, still share a corner with a bunch of the old locals who’ve always come here, as you do, just to while away some time in good company, read a newspaper, play a hand of cards… 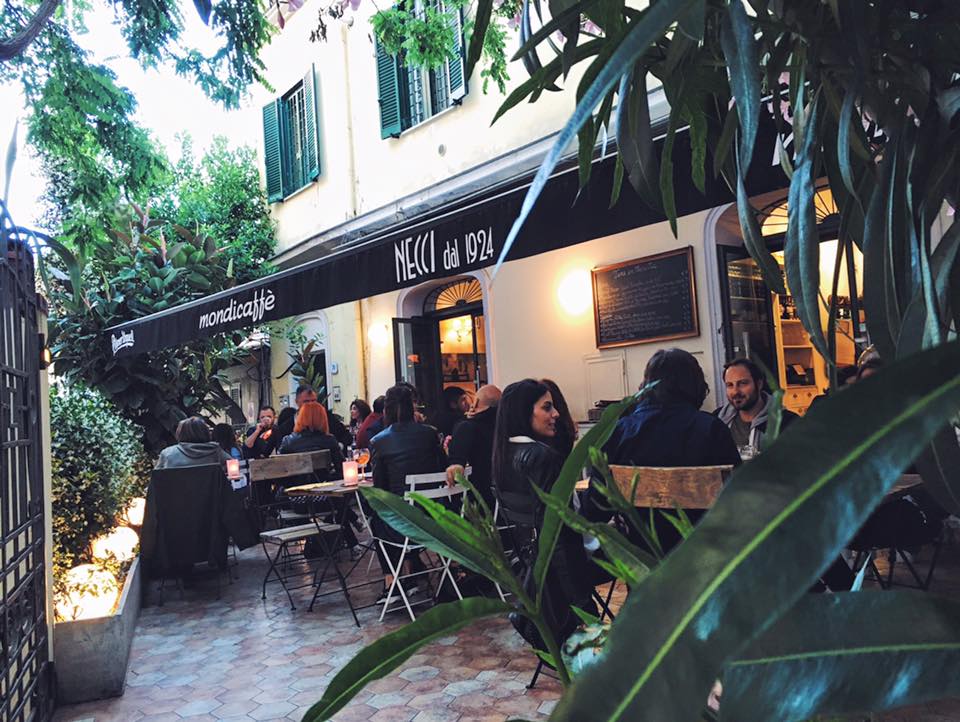 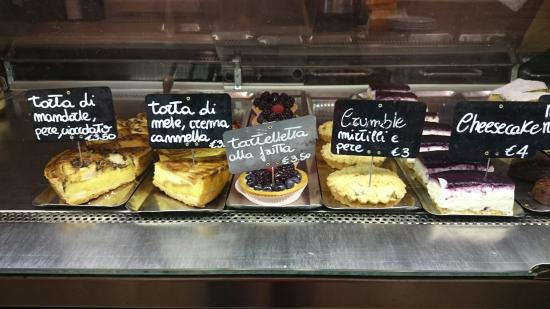