Sora Margherita is one of those places that should be somehow listed, marked as a heritage site, placed under a conservation order by whatever powers be. It is the archetypical Roman eatery of yore, shabby and minimalist by nature rather than design, the antithesis of contemporary style and state-of-the-art hospitality. And yet, unmissable. A standard, battered doorway on dilapidated Piazza delle Cinque Scole in the heart of Rome’s Ghetto quarter is recognisable as the entrance only by a brown-paper sign and a motley array of stickers on the glass. Inside, no more than a dozen paper-covered tables with rickety seating in two small, spartan rooms, And you’ll likely have to share one of those tables with other diners. But then that’s what Sora Margherita is all about these days, along with the menu hand-written (complete with numerous crossings-out and corrections) on that yellow absorbant paper they place fried food on, the offhand if friendly service, the same cutlery from antipasti to dessert and settling the bill in cash: slumming it.

And all those folk don’t go slumming it at Sora Margherita in the ghetto, naturally enough, without good reason. They go for fresh homemade agnolotti cacio e pepe or rigatoni con la pajata; they queue up for l’abbacchio allo scottadito, la coda alla vaccinara or the baccalà fritto. And at the right time of year they’d sell their souls for a true carciofo alla giudìa, the crispy deep-fired artichoke of Roman-Jewish tradition. In short, you have to book because the honest genuine Roman cuisine is out of this world.  Maybe some still go for the huge portions, a relic of the times when a legendary Sora Margherita herself dished up mastodontic plates of hearty lunchtime fare to local workmen. Sora Margherita is open in the evenings too nowadays. Though somewhat unpredictably… Another good reason to call and book before heading hungrily in that direction. No website, no self-referential hype, no press kit, hardly a photo… I’ll take some myself next time. 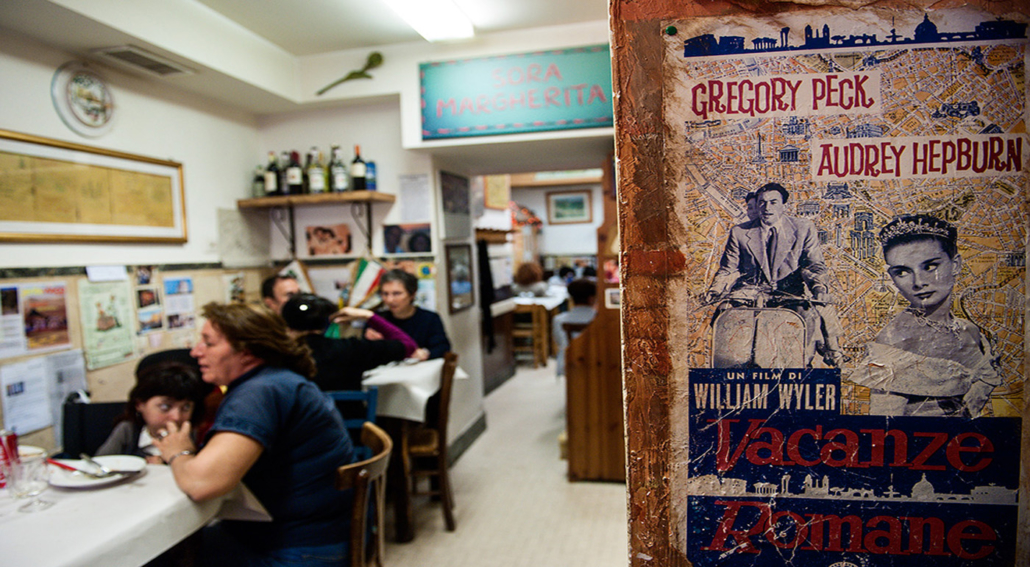 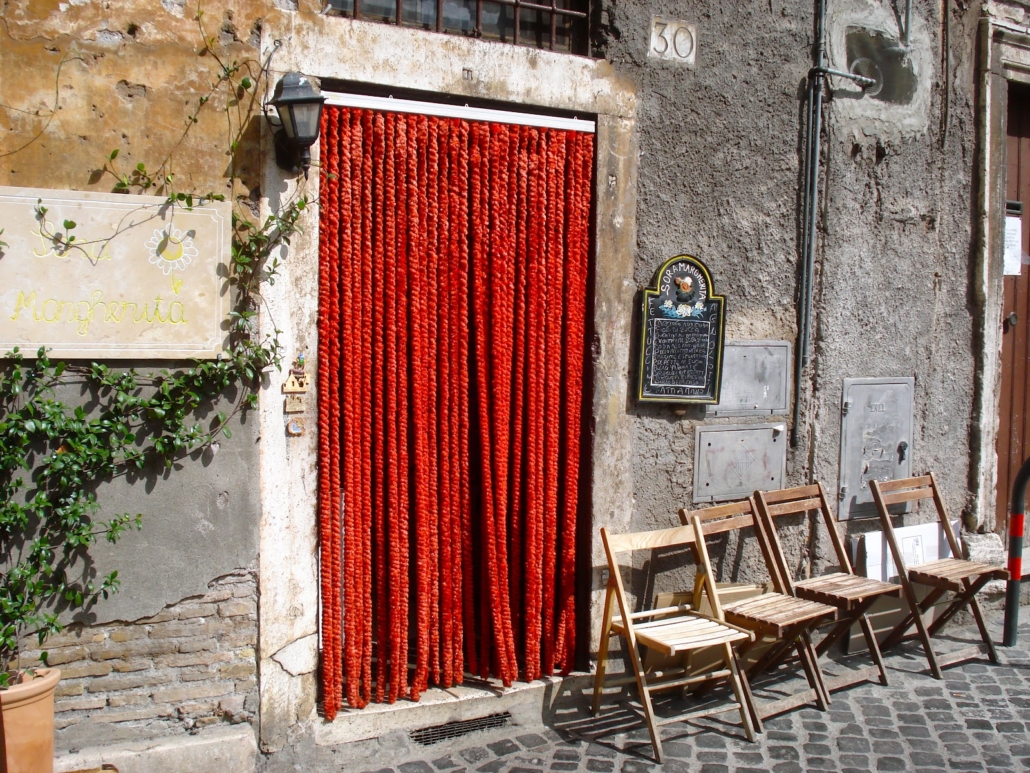 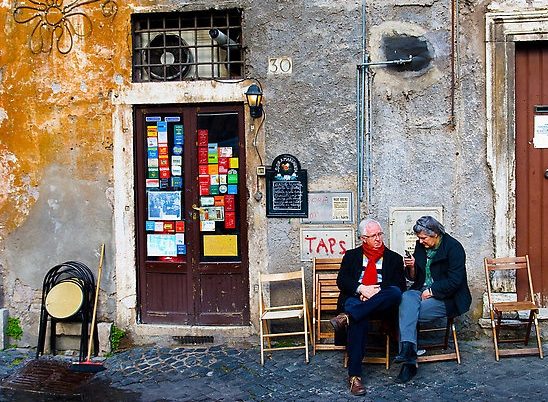