As deeper southern regions go, Apulia is often deemed the exception: more outward looking and more resourceful. Well, take a look at what’s going on in the vast expanses of an old winery in a small town near Brindisi. Frankly and with all due respect, San Vito dei Normanni, barely 20,000 souls, had few claims to fame before an impressive lineup of local organizations involved in social work, cultural activities and communications got together with local authorities and forged a common plan for a disused industrial facility. It was a big vision – asocial and cultural centre in the widest sense –  for a big place – three structures with a total area of 3,000 square metres plus another 15,000 dehors – in need of a big makeover (DIY) after decades of neglect. No wonder it’s still a work in progress.

These are stunning spaces too: the biggest building has no fewer than 18 star vaults, all in stone, while a second block has a timber-truss roof over its entire 1,000 square metres. Inside, already up and running, are a huge workshop area, another equipped for live events and one of the largest theatres in Brindisi province. There’s also an infants’ play centre, an all-day café in what used to be the caretaker’s lodgings, a restaurant space and lots of room and rooms for meetings, exhibitions and smaller events. The park is the venue for outdoor happenings, community gardening and, well, just messing around under the sun. ExFadda (Extra Large Ideas) already has its own esteemed World Music Academy, where virtuosos from all over Italy and beyond offer a multitude of courses on traditional instruments. And a photography club and workshop, XFoto. A whole array of artistry is covered by other workshops: everything from handicrafts (pottery, needlework, découpage and the like) to parkour, from design and artisanal skills to self help, from theatre and street performance to bicycle mechanics. You name it.

Regular appointments so far are a weekly Farmers’ Market and an annual 2-day pop festival, and some of the more sporadic gatherings held recently relate to sport, performing arts, music, local economy, mobile apps, dog training, wine tasting, yoga and furniture restoring. This place is such a hive of activity and creativity it’s exhausting just to describe it! XFood is the latest Extra Large Idea to go live: a zero-food-miles eatery incorporating a work integration programme for people with disabilities. Above and over all, say the ExFadda team, it’s a community of people and a place for those people to meet up and foster creativity and social innovation. And who’s on said team? A driving force around 30 strong is charged with running the various projects, coordinated by one inspired and determined Roberto Covolo, sociologist and amateur chef dedicated to ExFadda after 5 years’ experience on the regional youth policies programme. They’re backed up by a host of partners, sponsors and supporters, the teaching staff on the ground, plus volunteer workers and sometime players who may be gurus in whatever field or just local pensioners. Thanks to Giuliana De Donno, harpist extraordinaire who works with ExFaddaand introduced me to it. 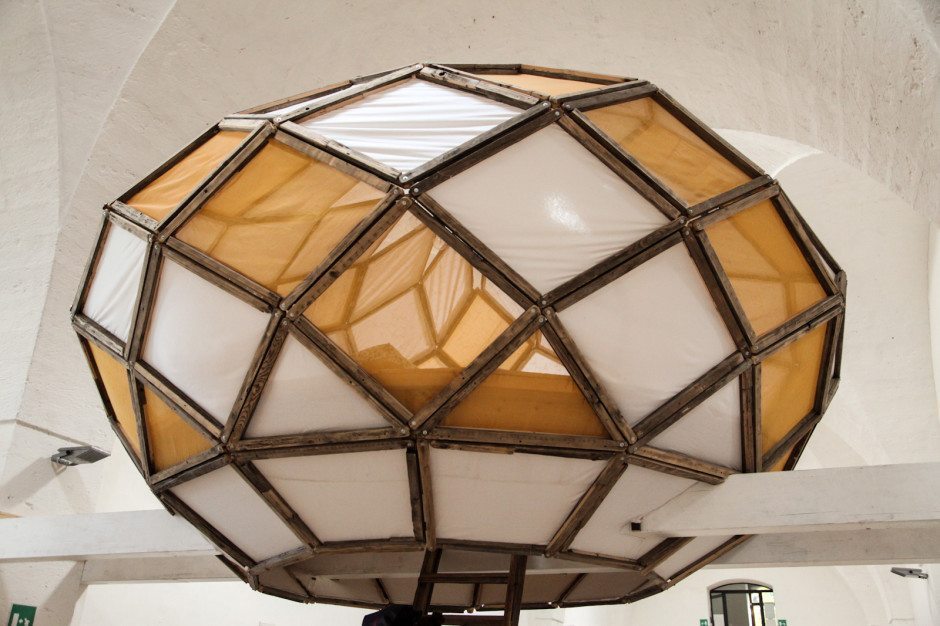 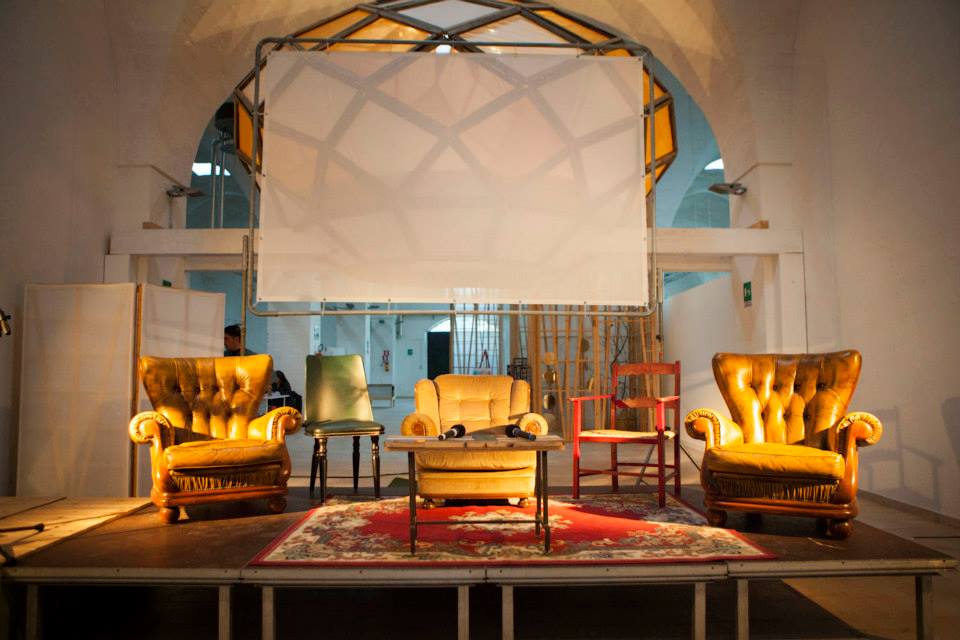 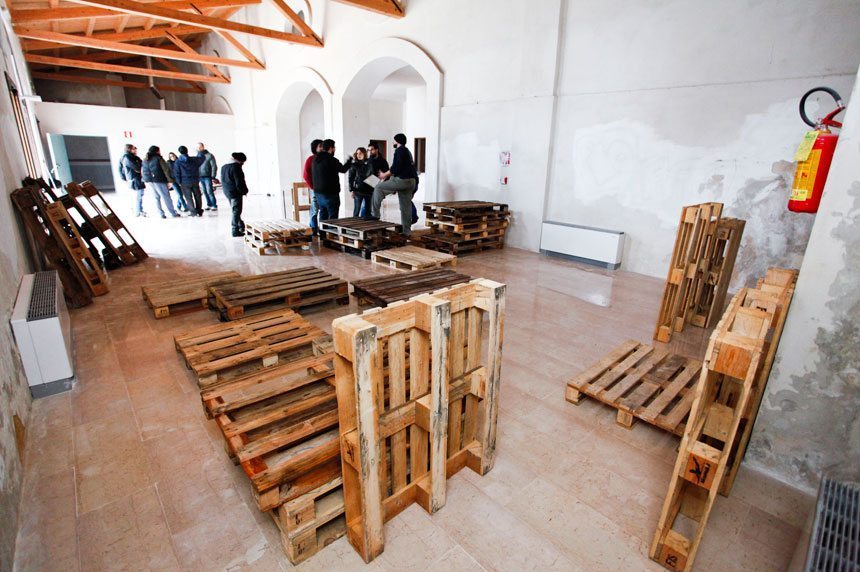 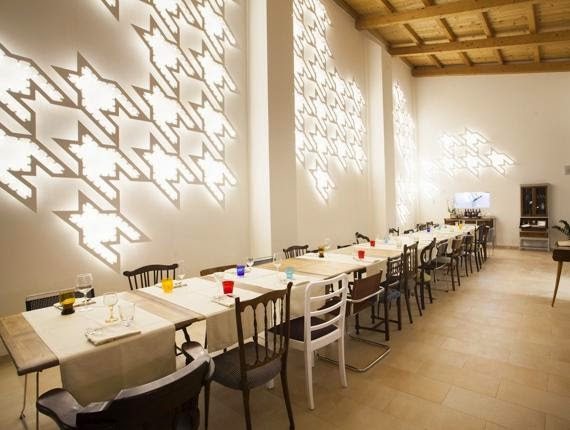